After running an Auburn best 6.62 in the prelims of the 60 meter, junior Odean Skeen topped his previous mark with a 6.60 to win silver in the finals. Freshman Raheem Chambers, also of Auburn, 6.70sec, finished fifth in the event won by Christian Coleman of Tennessee in 6.52.

“It’s a great feeling. I am elated,” said Skeen, who pointed out it was his first SEC Championships.

Freshman Akeem Bloomfield improved on his school record from the prelims of the 400m with a 45.49 to win silver in the finals. The Jamaica native’s time ranks as the number two time in the nation this season and he’s the only freshman in the top-20. The event was won by Fred Kerley of Texas A&M in 45.21.

Bahamian Teray Smith wrapped up the scoring for the Auburn sprinters, finishing fifth in the men’s 200m. The 2016 Olympian ranks 14th nationally with a 20.75, which was clocked at the Tiger Paw Invite. 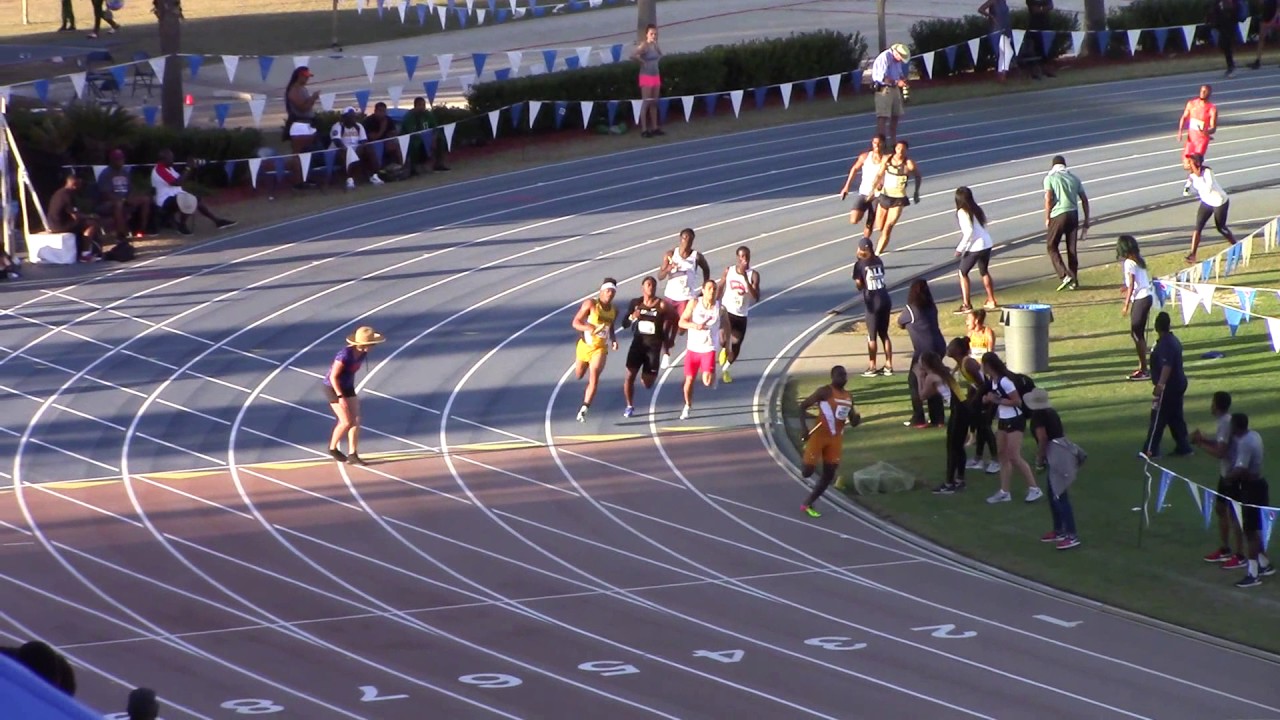