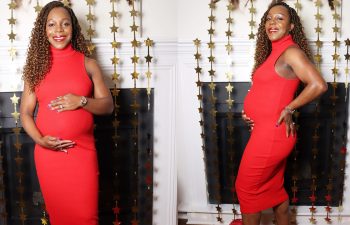 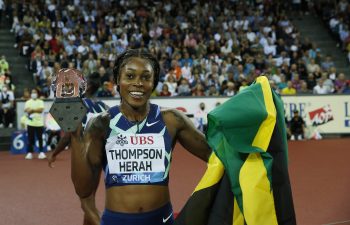 Jiwe Morris, the founder of Team Pressure, said his boys will be in Jamaica without Justin Gatlin. #justingatlin #teampressure
by Vijay

Elaine Thompson-Herah and Shericka Jackson impressed at Saturday's JAAA/SDF Jubilee Series 2.1 inside the National Stadium in Kingston.
by Vijay

DOHA - Shericka Jackson and Christine Mboma will renew their rivalry at next month's Doha Diamond League.
by Vijay