Kimberly Williamson, who recently cleared a personal best 1.91m in the women’s high jump, has her eyes set on breaking the Jamaican record in order to qualify for London 2012.

It would be the first World Championships appearance for the former Edwin Allen standout. She is here in Guadeloupe where she expect to get the qualifying mark of 1.94m at Wednesday’s (17 May 2017) Guadeloupe International Meeting.

The Jamaican record, according to the JAAA website is, 1.93m held by Sheree Francis since 2010. 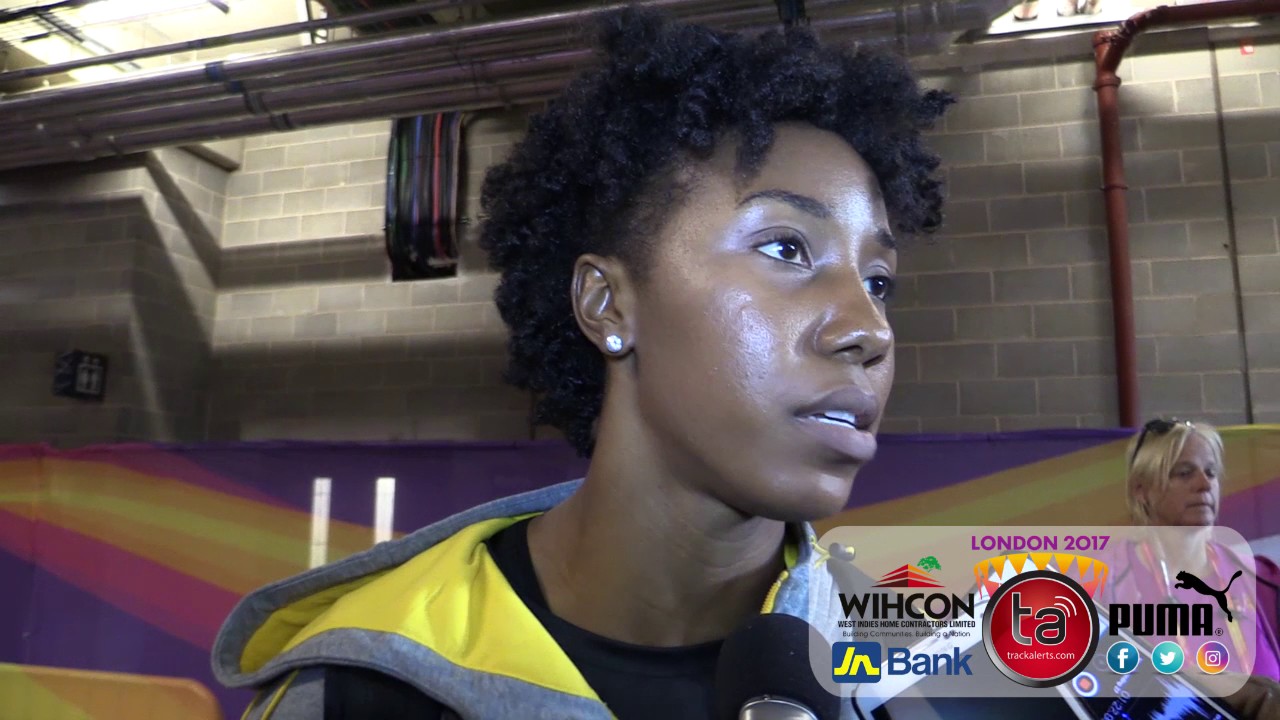