Distin, representing Jamaica, was flawless through the first four heights at 1.76m, 1.81m, 1.85m and 1.89m. It was at 1.92m that she suffered her first miss before clearing the height on a second attempt. Only four jumpers were left in the competition at 1.92m, but Distin was the lone athlete to clear 1.95m, defeating world champion Eleanor Patterson (Australia), 1.92.

Distin is the second Aggie in as many days to claim a title at the Commonwealth Games, following Lindon Victor winning the men’s decathlon with 8,233 points. 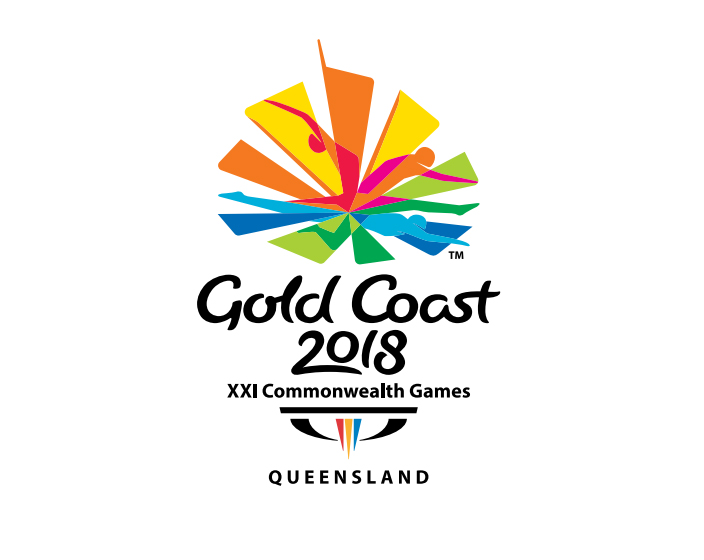