In the sprint hurdles, World champion Williams topped the field in 12.80secs. Americans Christina Manning, 12.91 and Tiffany McReynolds, 12.97, were second and third respectively. 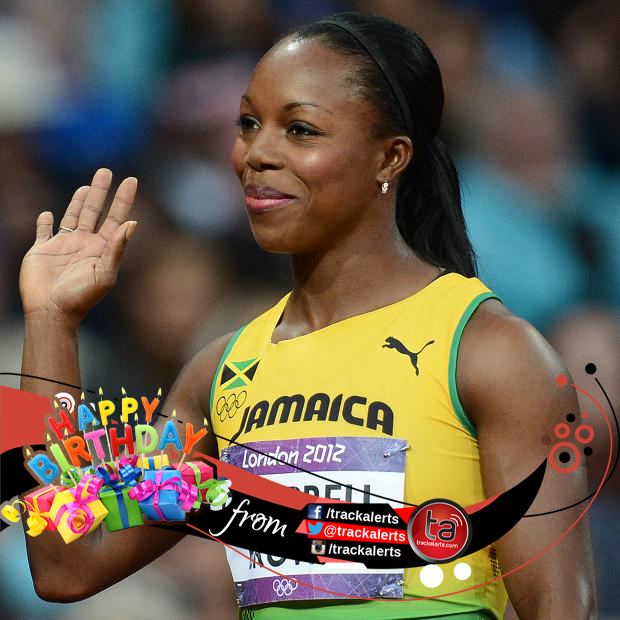