NEW YORK – Veronica Campbell-Brown was presented with the COJO 2015 Humanitarian Award at the 21st Annual fundraising gala of the New York based Jamaican charity, Children of Jamaica Outreach (COJO) Inc.

In accepting the award, the decorated Olympian, Veronica Campbell-Brown expressed her thanks to COJO on being selected as the recipient of this special honor.  She lauded the work of COJO and its mission which is similar to that of her Foundation, except that she focuses on young women while COJO focuses on children.

Entertainment for the gala event was provided by No-Maddz and Tropical Rhythms, who entertained guests during the cocktail hour, with music by Empea Entertainment.

Wayne Cummings, Director of Administration at Sandals Resorts International was this year’s guest of honor.

COJO Founder Gary Williams thanked the many sponsors and donors who continue to support the organization to ensure COJO is able to carry out its mission of helping to improve the health, education and general well-being of underserved children in Jamaica and the United States.  Since inception, COJO has contributed in excess of US$500,000 to various child care facilities in Jamaica as well as provide scholarships to deserving wards of the state.

For over two decades, the volunteer-driven organization has supported a number of institutions in Jamaica as well as the United States.  Among them, the Alpha Boys’ Home, Glenhope Place of Safety, Marigold Child Care Centre, City of Refuge, St. Augustine Place of Safety for Boys, Musgrave Girls’ Home in Jamaica; and in New York, the Jamaica, Queens YMCA and Leaf of Life.

A number of corporate entities including JetBlue donated airline tickets as raffle prizes with Half Moon, Hyatt Ziva, Jamaica Inn and The Courtleigh & Suites donating vacation packages for the silent auction.  Proceeds from this major fundraiser are used to provide scholarships and support for deserving students and Jamaican child care institutions in need. 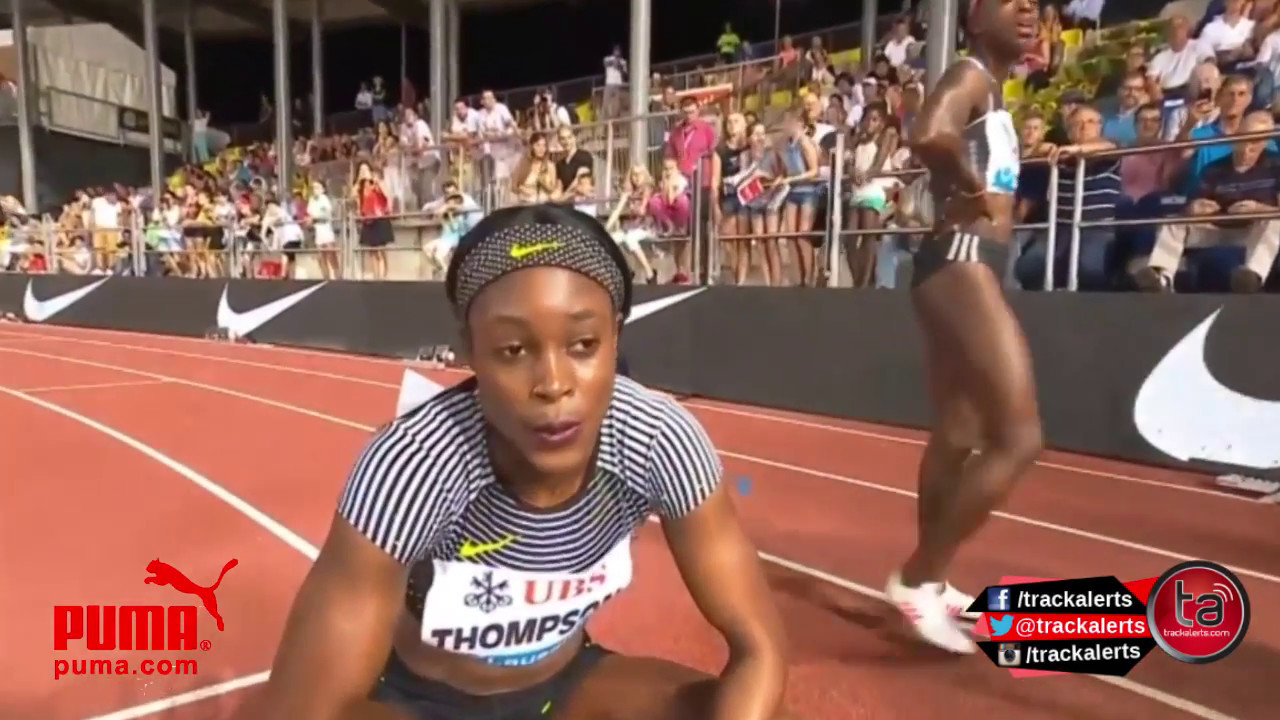