She was down to face Sha’Carri Richardson and Shericka Jackson in the women’s 200m. However, a well-placed source said a health decision was taken to pull her from the event.

“There is no plan to run her in anymore 200m this season,” the source close to her group told Trackalerts.com. The decision, according to our source, “is to protect her Achilles.”

“You would have realized she hasn’t run any 200m after the Olympic Games, and that is the reason, not to pressure her Achilles on the curve,” the source said.

The race is now between Jackson, Richardson and world champion Dina Asher-Smith.

Jackson has not run a 200m race since her exit in the first round at the Tokyo 2020 games.

Richardson missed the Olympic Games because of a ban. She was humiliated over 100m at Prefontaine on her return.

Five things to look out for in Brussels 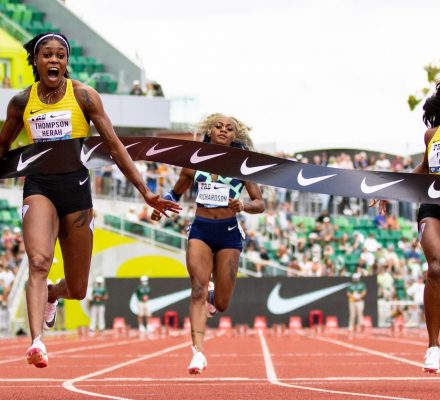 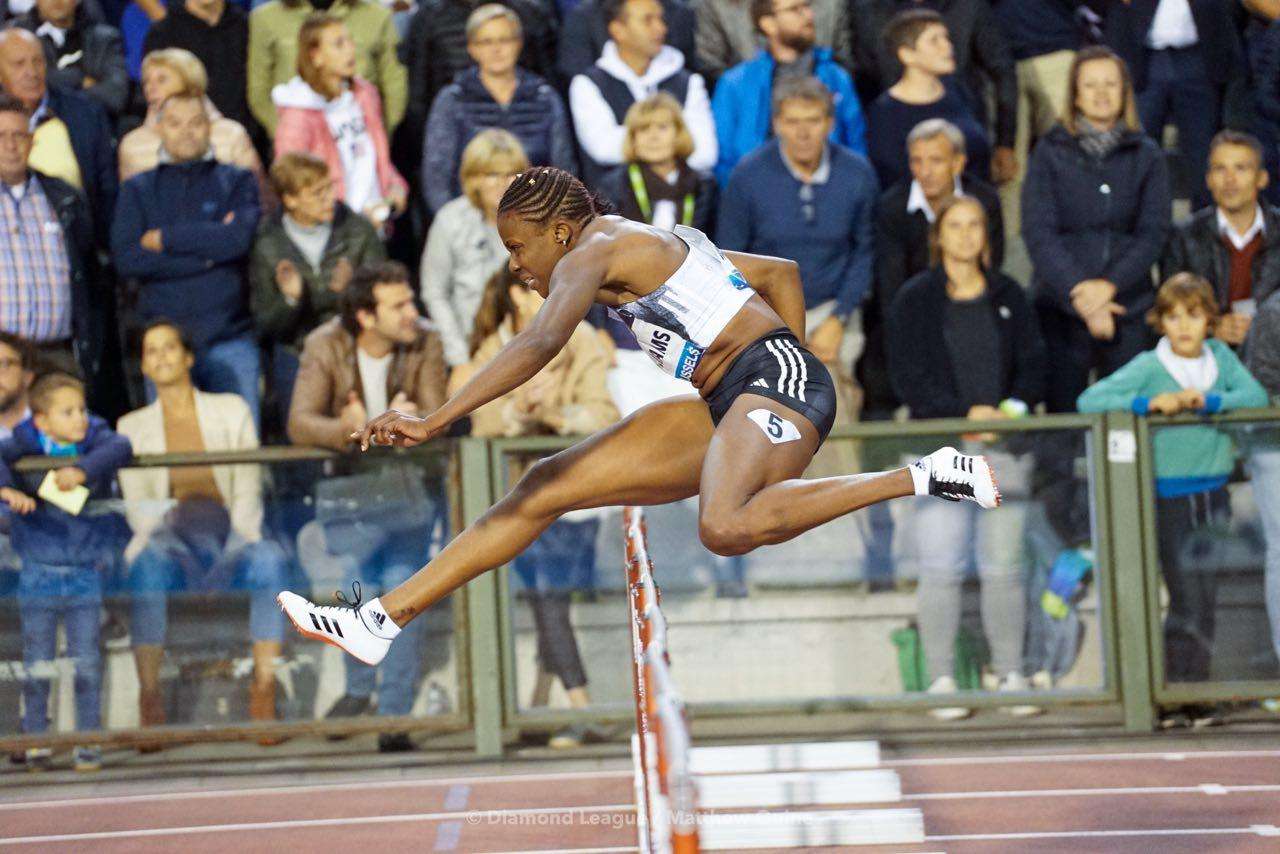