The only two Caribbean athletes to compete in the semifinals of the women’s 400mh at the at the IAAF World Under-20 Championships in Bydgoszcz, Poland, Shannon Kalawan and Nicolee Foster, both of Jamaica, suffered mixed fortunes.

Kalawan claimed an automatic final 8 spot with a second place in heat III behind the round leader, Anna Cockrell of the USA 58.93:57.62.

“Good hard first 200 metres,” Cockrell said while adding “(I) felt Shannon on the inside of me pushing really hard, so I just relaxed and matched her and I knew I had the strength to finish the race, so coming off the last 150m I went for it and held form”

Foster did not advance after coming 5th in heat II in 58.93. The BVI’s Lateisha Warner did not show. 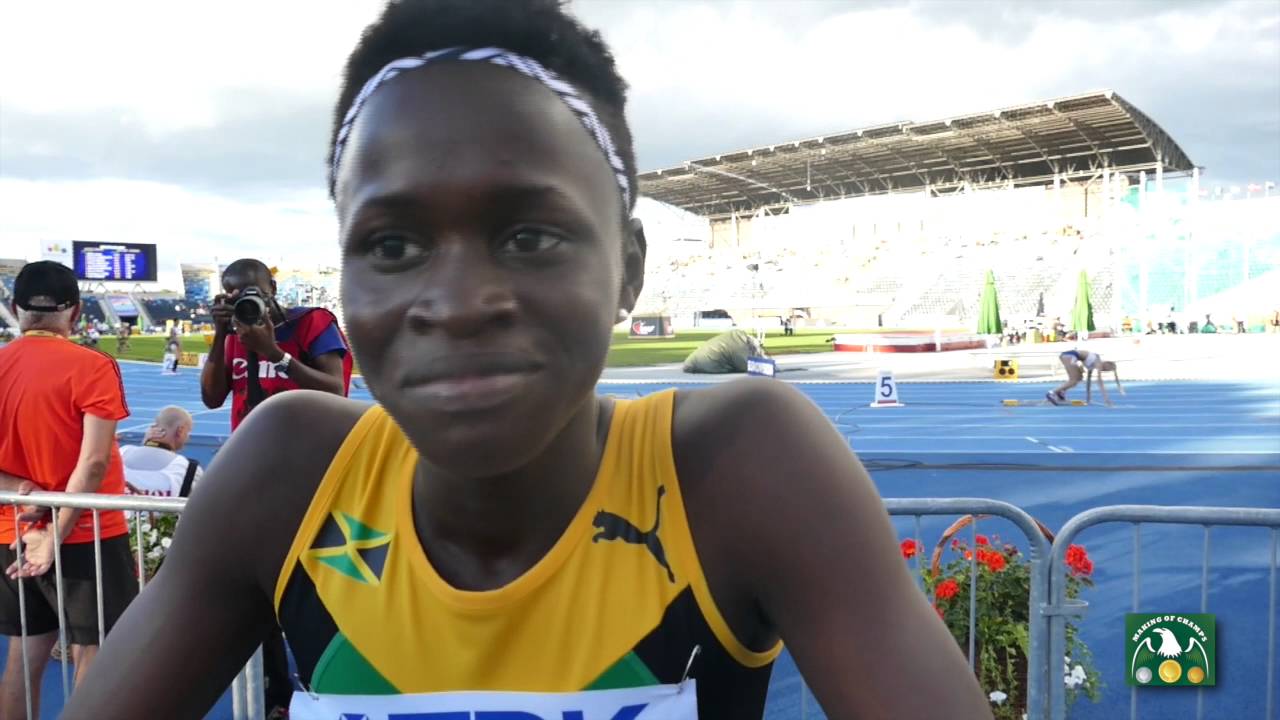