“Been struggling with some discomfort in my hamstring a couple of days now, and unfortunately, it doesn’t seem to be getting any better,” Fraser-Pryce said in a written statement on social media.

“As a precaution, my coach decided not to risk racing at this point. And I’ll have a few days to get some treatment before Brussels,” added the Beijing 2008 and London 2012 Olympic 100-meter champion.

Fraser-Pryce’s personal best is 10.60 seconds, and the world record held by Florence Griffith Joyner (Flo-Jo) is 10.49. Fraser-Pryce is by far the most consistent sprinter this season, having run seven times below 10.7.

The five-time world champion continued by saying, “I’m extremely disappointed that I won’t be able to compete tonight, and I’m sure you all are as well. Thanks again for the support and encouragement.”

“No matter how hard we prepare,” she added, “sometimes things just don’t go as planned. The last thing I want to do is gain an injury/injure myself. 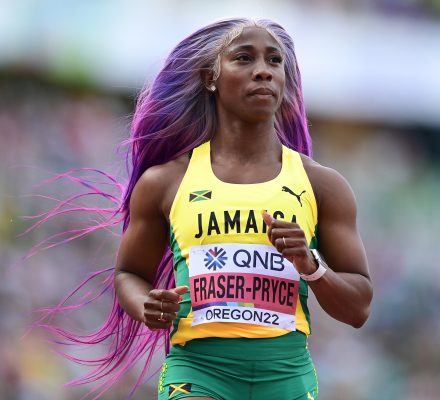 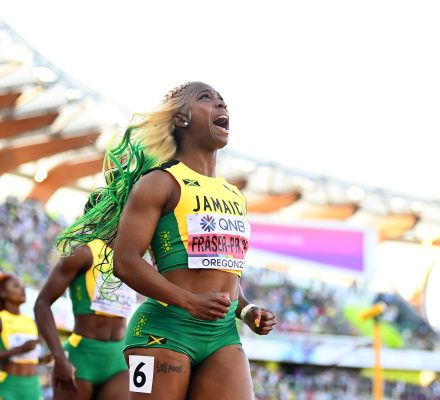