The meet is set for the Armory New Balance Track & Field Center in New York City.

The Invitational Men’s 400m and Mike Frankfurt Invitational Men’s 800m are the big events set to be contested and Christopher Taylor, who finished sixth in last summer’s Tokyo Olympic final, will provide a stiff challenge for Brazier.

“I’m really excited about running the 400m at Millrose,” said Brazier, who holds the American junior record and American record in the men’s 800 metres. “I look forward to the challenge, and it is also part of our plan for continued improvement in the 800 metres.”

Another athlete to watch will be Vernon Norwood, a mainstay on the 400-metre circuit, who placed fourth in the Zurich Diamond League final. Also down to compete is the inspirational Hunter Woodhall, a double amputee who is a three-time Paralympic medalist and three-time NCAA All-American.

The Men’s 800 metres is headlined by Michael Saruni, the 2019 Millrose Games champion, whose mark of 1:43.98 at that distance is the third-fastest indoor performance in history. Saruni is also the former world record holder in the indoor 600m and the 2018 NCAA 800-metre champion; he represented Kenya at the Tokyo Olympics.

“It will be really great to come back to The Armory and the Millrose Games where I had such a great winning race,” Saruni said.

Bryce Hoppel returns to Millrose after placing second in the 800 metres in 2020. Hoppel qualified for the final at the 2019 World Championships, placing fourth, before reaching the semifinals at last summer’s Olympics. Also competing is Hoppel’s Team USA compatriot Isaiah Jewett, who was the 2021 NCAA 800-metre champion before running in Tokyo.

Four other Olympians will take part in this race, including Charlie Hunter of Australia, who also won two NCAA titles while at the University of Oregon. He will be joined by a pair of national record holders: Jesus Tonatiu Lopez of Mexico, and Saul Ordoñez Gavela of Spain. Mark English of Ireland is a two-time Olympian and three-time European Championships medalist. Rounding out the field is the experienced Isaiah Harris, who won at the London Diamond League meet last summer. 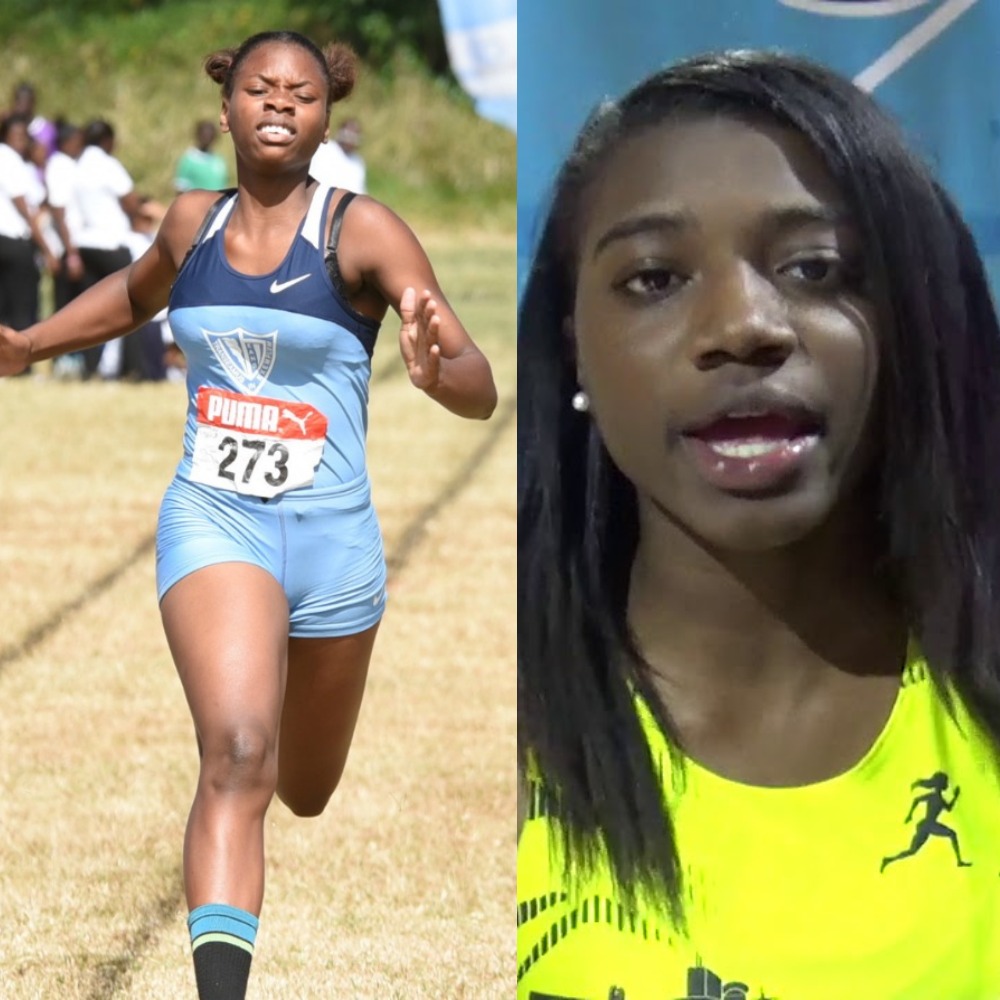