The Astana Meeting, WIT Silver, set to take place on January 23rd, is set to feature some of the biggest stars in track and field. Michael Rodgers, a US veteran, and Ethiopia’s World Indoor 1500m medalist Hirut Meshesha are among the notable athletes set to compete.

In the 60m sprint, Rodgers will face off against former US Indoor champion Demek Kemp and Portugal’s Frederico Curvelo. The women’s field is also set to be highly competitive with Uzbekistan’s multiple global finalist Safina Sadullayeva in the high jump and Darya Reznichenko in the long jump.

The 60m hurdles will see competition from Cuba’s Roger Iribarne and former European U18 champion Daniel Eszes of Hungary. 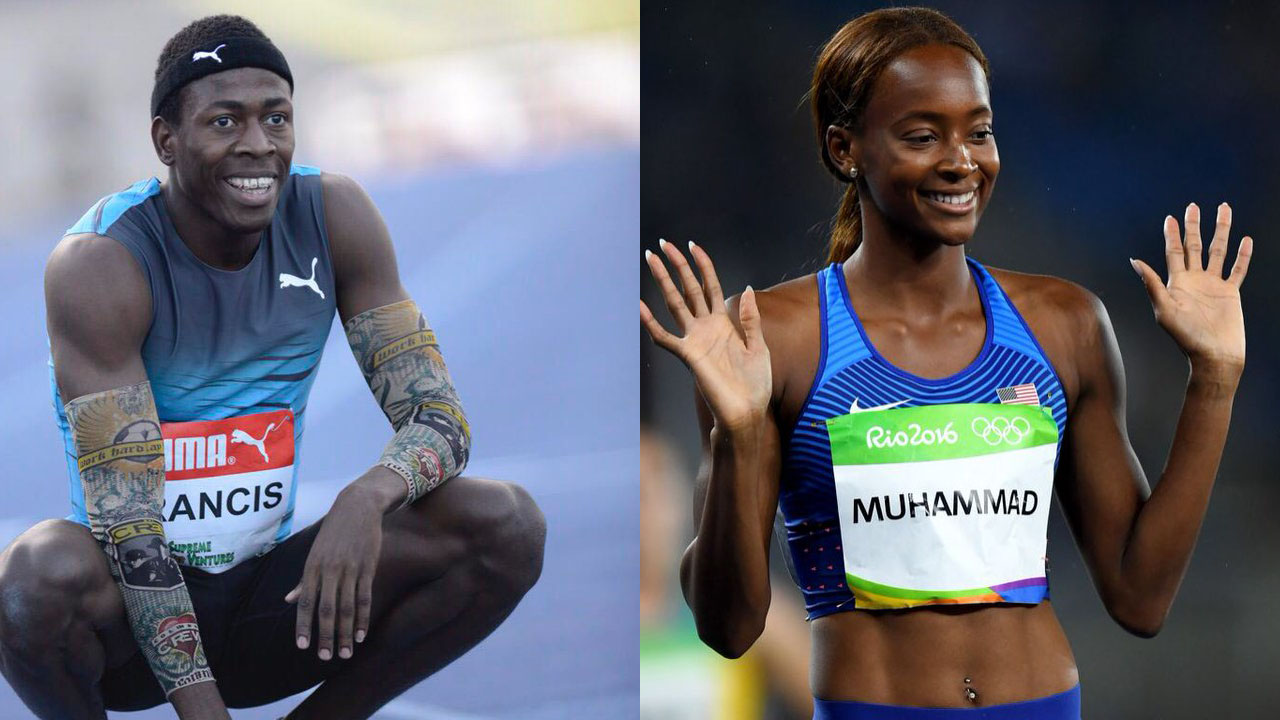 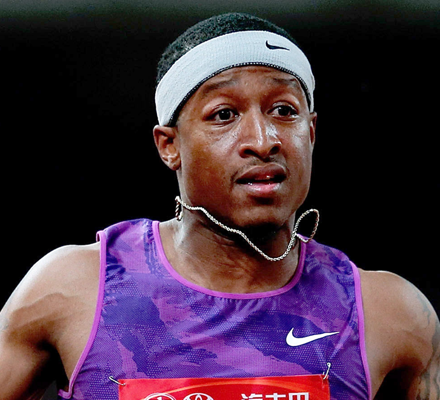