Kiara Grant of Clemson took first place in the women’s 60m dash with a time of 7.09 seconds. Marybeth Sant-Price of FK Elite Track Club finished in second place at 7.18 seconds, while Sedrickia Wynn of Texas State rounded out the top three at 7.35 seconds.

The men’s 60m event was a close battle for the top spot. Jordan Anthony of Kentucky emerged victorious with a time of 6.55 seconds. Caleb Dean and Don’dre Swint, both of Texas Tech, tied for second place with identical times of 6.60 seconds.

Dajour Miles of Kentucky topped the women’s 400m after crossing the finish line in 52.45 seconds. She had a split time of 24.56 seconds at the 200m mark. Kennedy Wade of Texas A&M came in second place with a time of 52.76 seconds, and Kiah Williams of UCF rounded out the top three at 53.61 seconds.

Justin Robinson of Arizona State came out on top in the men’s 400m, crossing the finish line in 46.05 seconds. He recorded a split time of 21.43 seconds at the 200m mark. Dominick Yancy of Texas State took second place with a time of 46.48 seconds, and Ashton Schwartzman of Texas A&M rounded out the top three with a time of 47.00 seconds.

Rosemary Chukwuma of Texas Tech came out on top with 22.99 seconds in the women’s 200m. Daija Lampkin of UCF came in second place with 23.42 seconds, and Beyonce Defreitas of UCF rounded out the top in 23.54 seconds. 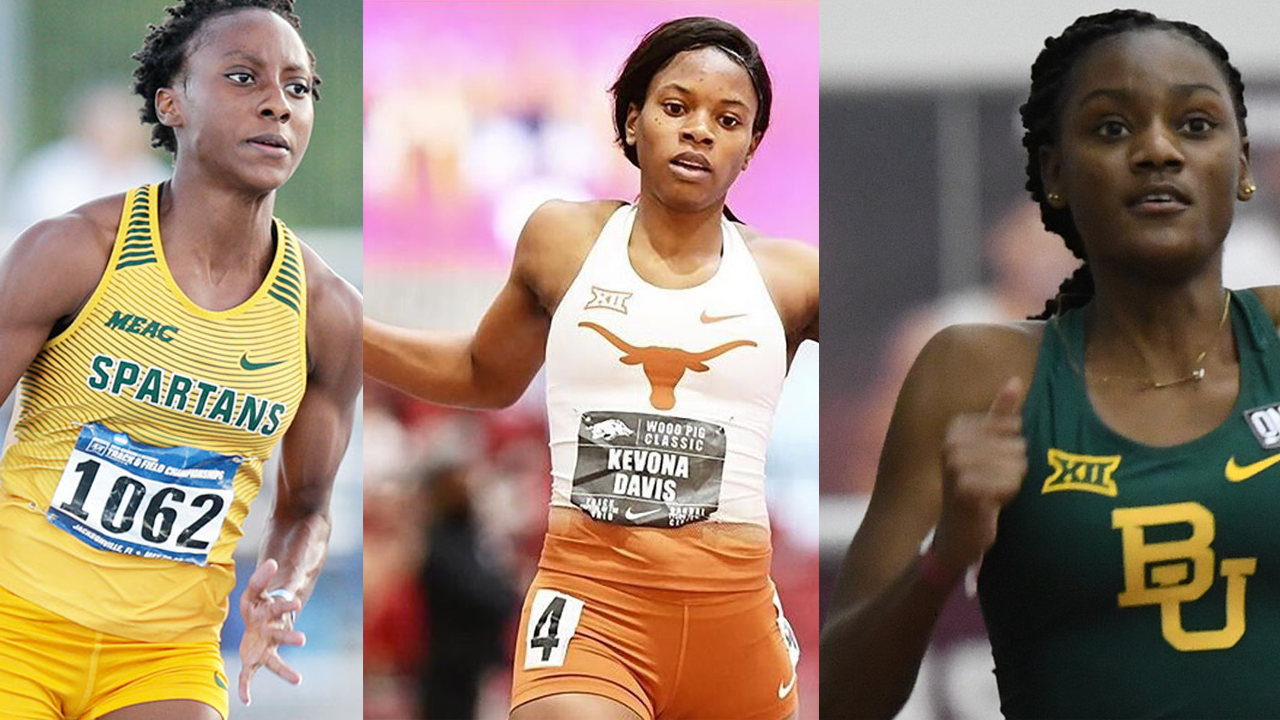