“Broken but not defeated” those are the words from World 100m hurdles champion, Danielle Williams, who failed to finish her event at last weekend’s Jamaica Olympic Trials.

Williams, who stumbled over the 7th hurdle and failed to finish in the final, won by Megan Simmonds in personal best 12.79, spoke about her feelings.

“I shall rise again. Never envisioned this end to my ‪#‎rio2016 campaign but in an obstacle race anything can happen,” Williams wrote on her social media page.

“Adversity builds patience and faith and I know God never makes mistakes. The disappointment and hurt that I feel now will no doubt fuel the rest of my professional career and this is truly a minor setback for a major comeback,” added the sprint hurdler nicknamed ‘Ants’.

Danielle’s bigger sister Shermaine was second in 12.90 and Nickiesha Wilson, third in 12.97, both below the Olympic standard of 13secs.

Williams, the fastest Jamaican this year at 12.77, also added, “Congrats to the top 3 finishers, especially Shermaine cause I’ve seen first hand all the injuries and hardships she’s had to endure since February, and she continued to fight and I’m confident she’ll represent us well, as will the rest of team Jamaica.”

She continued. “Thanks to those who offered consolatory messages thus far. I now have four years to prepare for the next staging of the Games but in the meantime I have a title to defend in 2017. 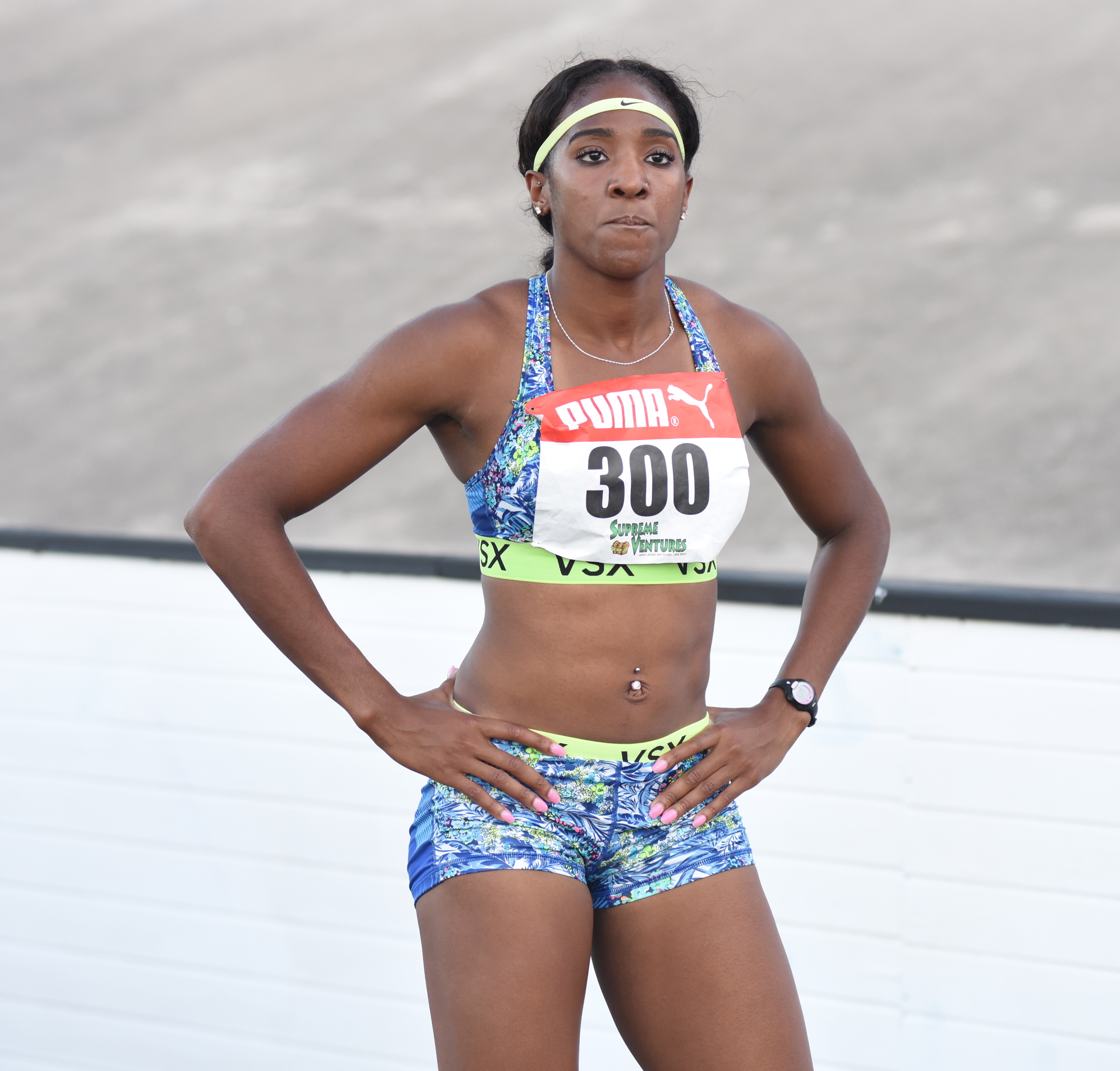 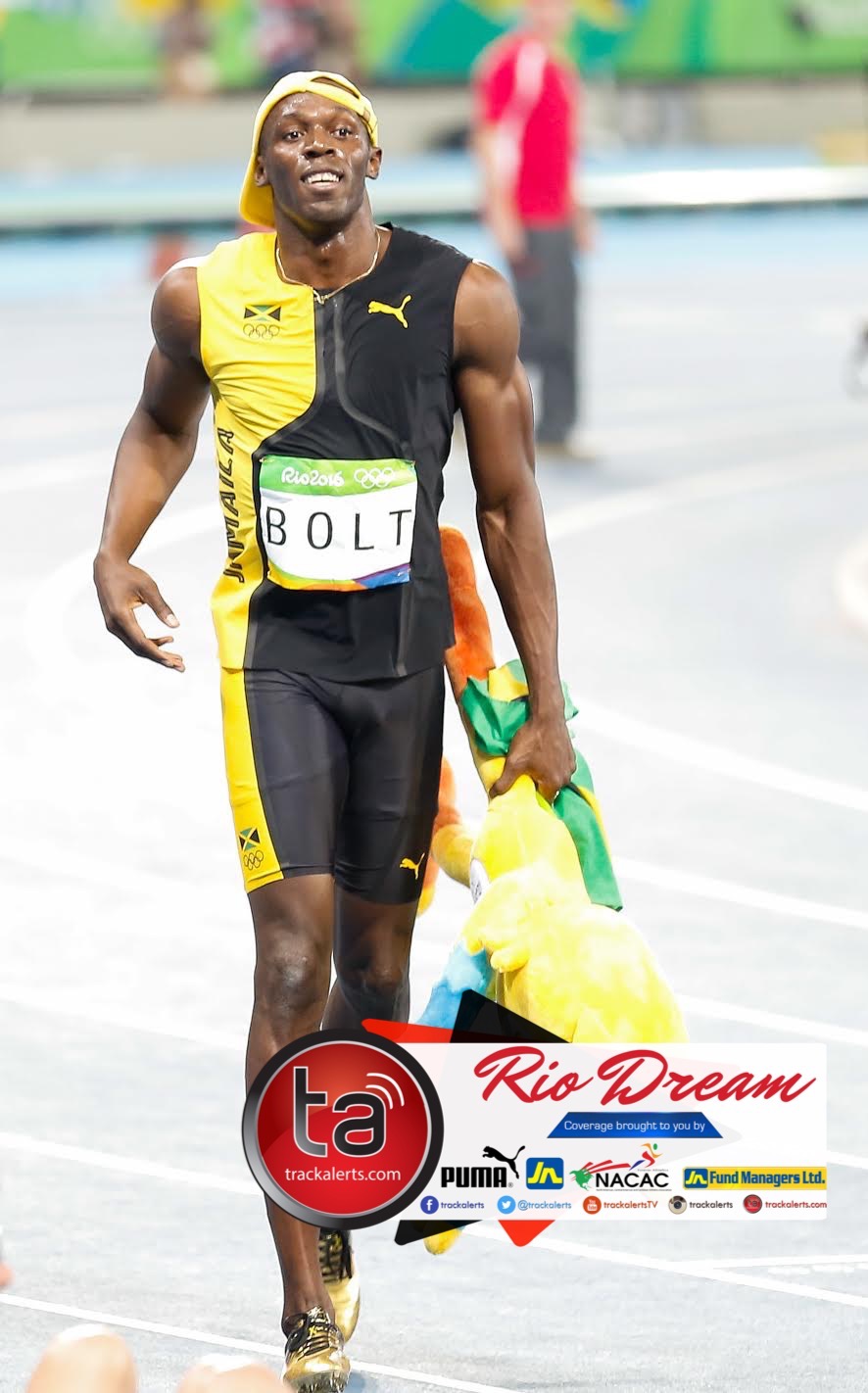 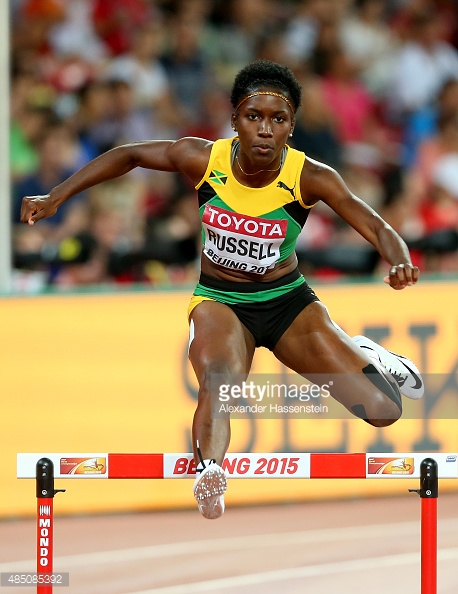