The 32-year-old is fresh from victory at the Jamaican Championships over 100m, running 10.96, the second fastest time of 2014. She has the two fastest times of the year 10.86 done in Florida last month and 10.96 at the Jamaica Trials last weekend.

"With much disappointment, I regrettably withdrew from @athletissima Lausanne due to a sore hamstring. I will return to the track soon," VCB tweeted on Wednesday.

Campbell-Brown's tweet were followed by two from her On Track Management account "VCB will not compete tomorrow at #athletissimaLausanne due to discomfort in her hamstring. Thanks to all for the support!"

"VCB is out of Lausanne due to minor setback. Thanks to the meet organizers and fans for understanding," the second tweet read. 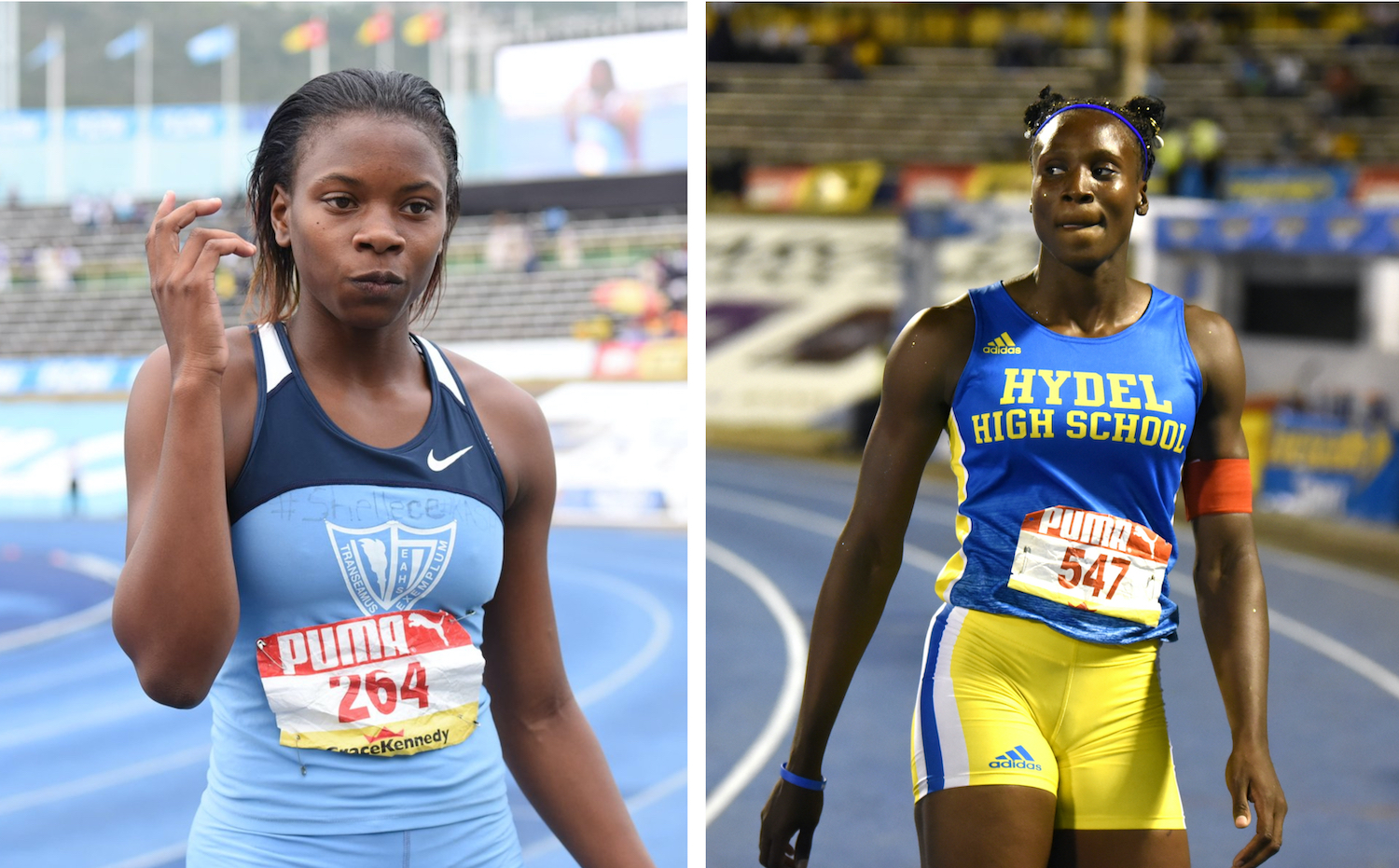 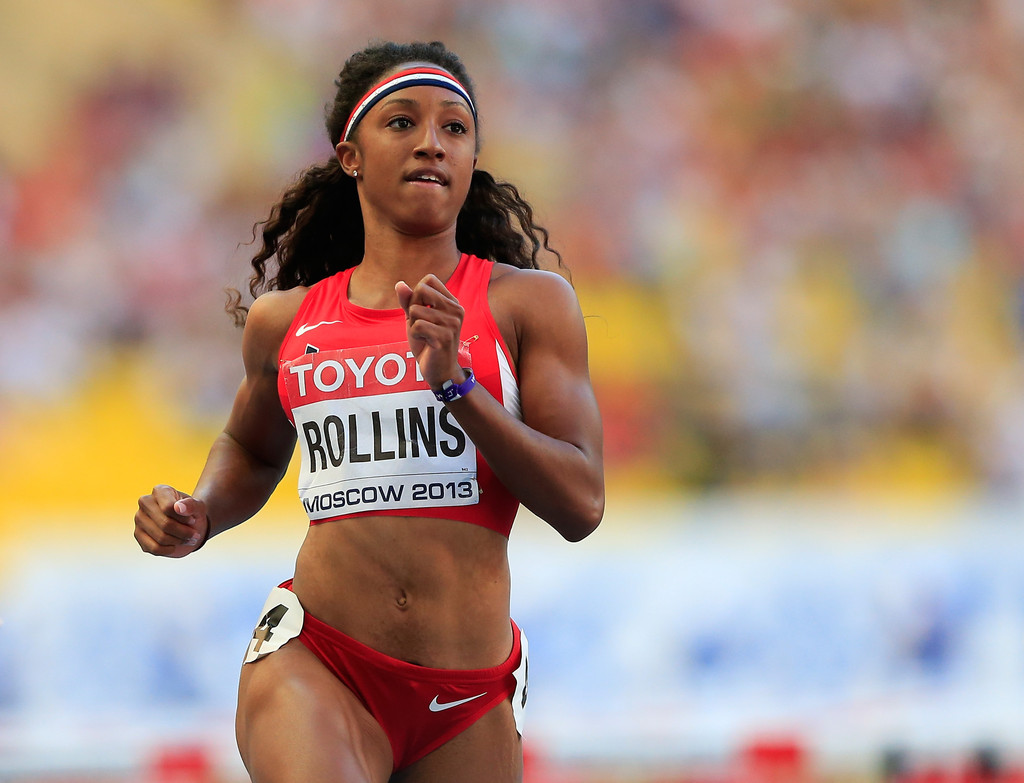