GABORONE (BOT): Amantle Montsho will not appeal her failed doping test as she was not able to raise enough funds, report APA. The 2011 World Champion tested positive for methylhexaneamine at the 2014 Commonwealth Games. She had needed to raise USD $20,000 to appeal her two year ban.

DES MOINES (USA): Lolo Jones will not be able to compete at the Drake Relays due to a minor injury. It will be her first time to not attend the meet in her native town since 2005. She posted on Facebook that she must take 48 hours off from training due to her ailment.

EUGENE (USA): Andrew Wheating has withdrawn from the US squad for the World Relays. The 27 year old was named on the distance medley team for the event. This year, he is hoping to return to his form of 2010, when he ran 3:30.90 for 1500m in Monaco.

BAKU (AZE): Baku 2015 has signed an agreement with broadcaster BT Sport to ensure the inaugural European Games will be screened in the UK this summer. BT Sport will provide daily coverage of the Games, which will take place between June 12 to 28, across their three channels; BT Sport Extra, and digital platforms.

STOCKHOLM (SWE): Organisers of the Stockholm Marathon have been forced to change their prize structure, after their proposed plan to give prize money to only Nordic runners was widely criticized as being racist. Now prize money would be available to all participants. Report Reuters. 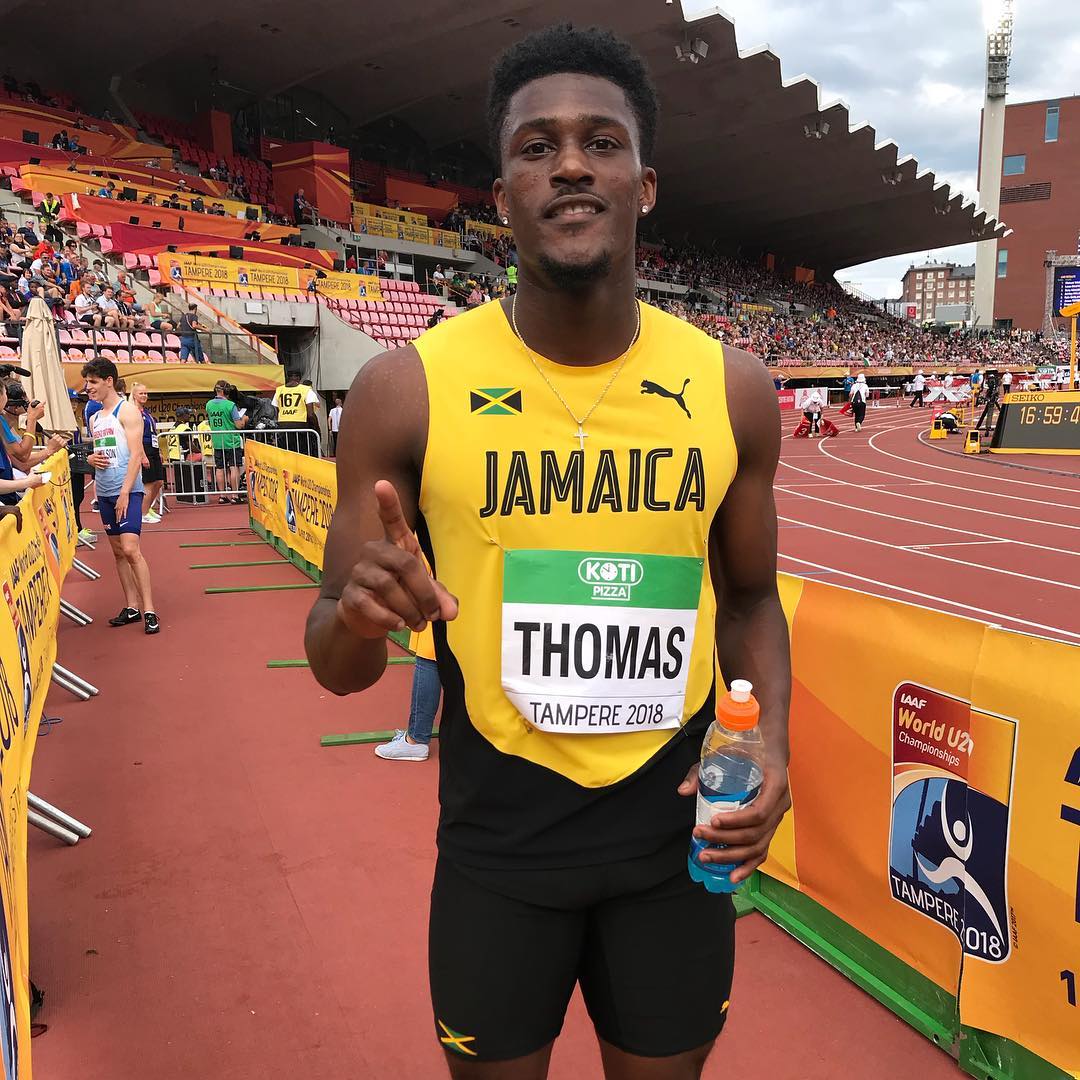