Lloyd is now the fastest woman in the South Eastern Conference (SEC) in the United States. The time, which also is a world leader for U20 athletes, beat her previous best of 7.20s.

“You have to step back and remember that Joella’s just 18,” Tennessee’s head coach Beth Alford-Sullivan.

“She joined us at 16 years old, and sometimes we forget that. She’s really come into her own. A year ago, I believe she had some trouble with nerves, and this year, she stepped up against really most of the nation’s best sprinters. It seems strange that it is the first win for the Lady Vols in that event, because we’ve had such a great history in her event areas, but she’s certainly a great ambassador to have that title behind her.”

Jamaican Remona Burchell, who represented Alabama, has the meet record of 7.08.

Jamaica’s World U20 110m hurdles champion Thomas’ victory came in the men’s 60m hurdles. He ran 7.60 to beat his LSU’s teammate Eric Edwards Jr, who crossed the line in 7.67.

Phillip Lemonious, the other Jamaican in the final from Arkansas, finished fourth in 7.71.

McLeod now ranks as the No. 10 triple jump performer in collegiate indoor history.

McLeod’s jump was a new school record and surpassed the 2020 Olympic qualifying standard and the No. 1 mark in the NCAA and No. 3 in the world for the 2020-21 indoor campaign.

McLeod was second in the men’s long jump on Friday (26 Feb) with 8.25m, another personal best effort. JuVaughn Harrison of LSU won the event with 8.33m.

“Carey has been with us now for two years, and you just see him growing into such a tremendous young person, teammate, and leader on our team,” Tennessee’s head coach Beth Alford-Sullivan.

“You’ve just seen this growth in training. Coach [Travis Geopfert] has just done a tremendous job bringing him along and evolving his talents. They’re a great tandem that works together, along with our volunteer coach Clive Pullen. It’s just great mojo, and he’s got a great group of guys that he’s training with. Carey always values the opportunity to compete, and you saw that show out.” 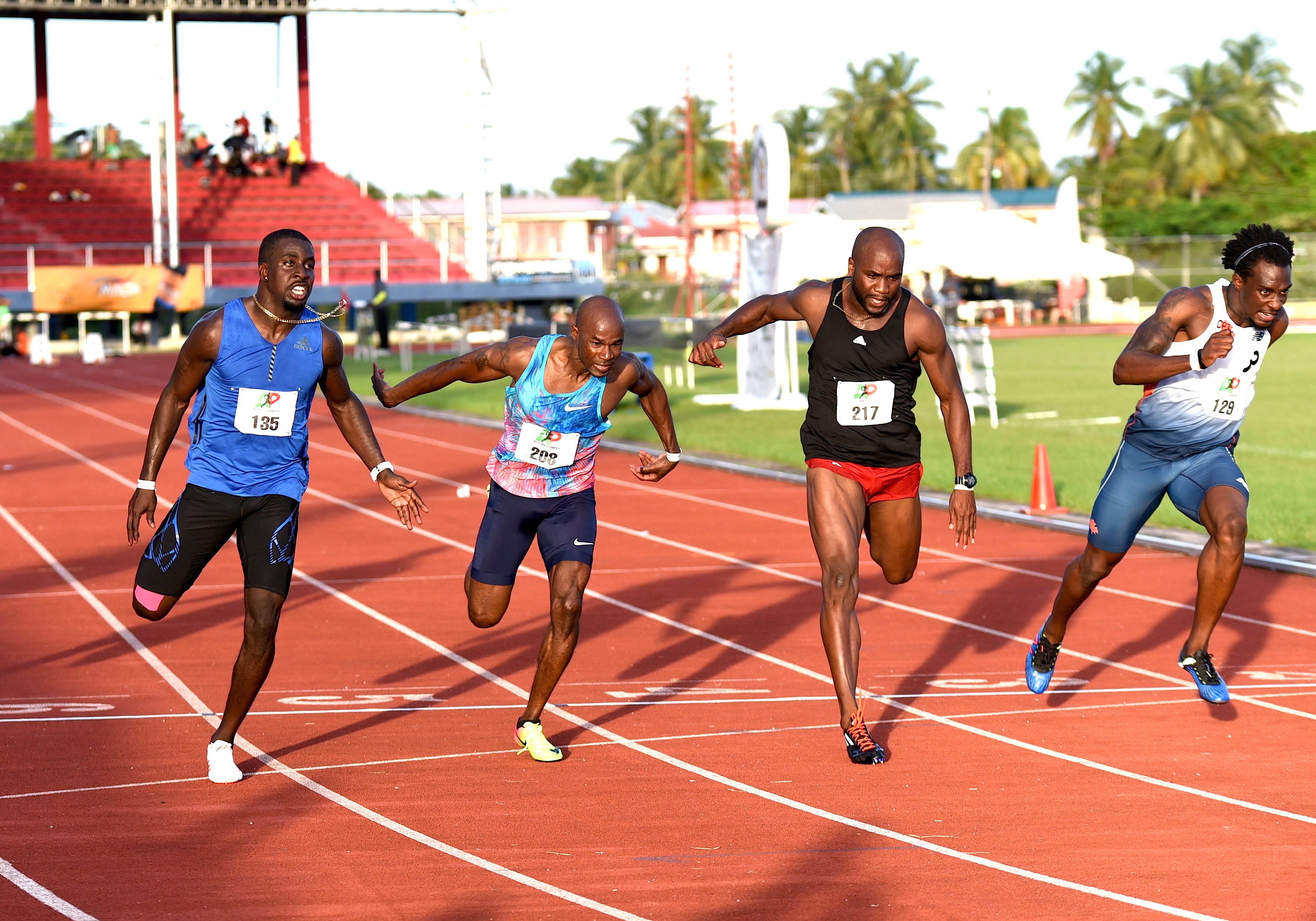