Who actually believes someone’s biological clock can be stopped and restarted after age 30 and have him or her performing significantly better than when he or she was in his or her mid-twenties? I believe the brain can be trained to improve with age. As for physical capabilities, I do not believe so.

You will hear athletes say they have improved when they reach late their twenties and early thirties. What they really mean is that their understanding of the sport and how to better manage their energy etc., has improved so mentally they are better; but if you look carefully you will see that athletically they are not the same anymore.

I do not know exactly why Justin Gatlin is running this fast and I do not wish to speculate, but the effective age thing is crap. One can use that argument for things like cars or houss because you can do repairs and upkeep. On the other hand, humans age each day. However, the effect of aging is different for each person but no one stops aging because they cease to do strenuous activities. If one should check the virility of a man, their twenties are always better than their thirties. I am not saying the times Gatlin is running cannot be done by a clean athlete because I have no knowledge of where human limit ends. It is a known fact that things concerning humans always entail outliers and the extraordinary.

It would have been wiser if Gatlin had said better diet, weight loss, improved training knowledge and information and improvement in his technique. To use that effective age argument is saying fans are stupid and gullible enough to believe. I do not believe many accept the argument; but once you are winning, the fans you are winning for do not care how it is done as long as victory is in their grasp. On the other hand, the fans who oppose you will quickly jump on the negatives that can be used to judge your performance. Gatlin is in a situation where the benefit of the doubt is not afforded to him because of his past.

He could not have been in a worse position with the history of his current coach. Still what he is doing is remarkable and could be one of those outliers I talked about. Do I believe that? No! Do I know the exact reason for his current performances? No, I do not. Should I be judging him? No, I should not. Am I a hypocrite in that my opinion would have been different if he were an athlete I was supporting? No, I do not think so. You see, anyone who comes with that “biological clock stops” argument to me, I would immediately think they take me for an idiot and get turned off.

Can you imagine the amount of women who would gladly welcome this gene that Gatlin possesses? They would enjoy their youth, be single and choose to marry in their thirties when they are financially sound, mentally mature and still physically better off than when they were in their teens and early twenties. Wow! Life would be wonderful for these women to know their best child bearing age is in their thirties instead of their twenties.

I am not being facetious or hypocritical when I say I am not accusing Gatlin of doing anything illegal because I do not know. What I do know is that chronological age argument is best used for cars, houses and other things that repair can be done to make them be the same or improved condition. Humans as far as I know have not reached the science of making themselves better as they approached the age of physical decline. As for Gatlin, I have seen significant improvement in his technique, body fat, shortening of stride length, great start and seamless acceleration. All these things show he has great discipline and the desire to improve his craft. Are all these things the sole or primary factor? It is up to each to judge for him/herself. I think those are more solid reasons to use. Just do not bring the loss of four years makes his legs fresher as the reason because I for one do not like anyone treating me as part of the general public like I am naïve, stupid and gullible. 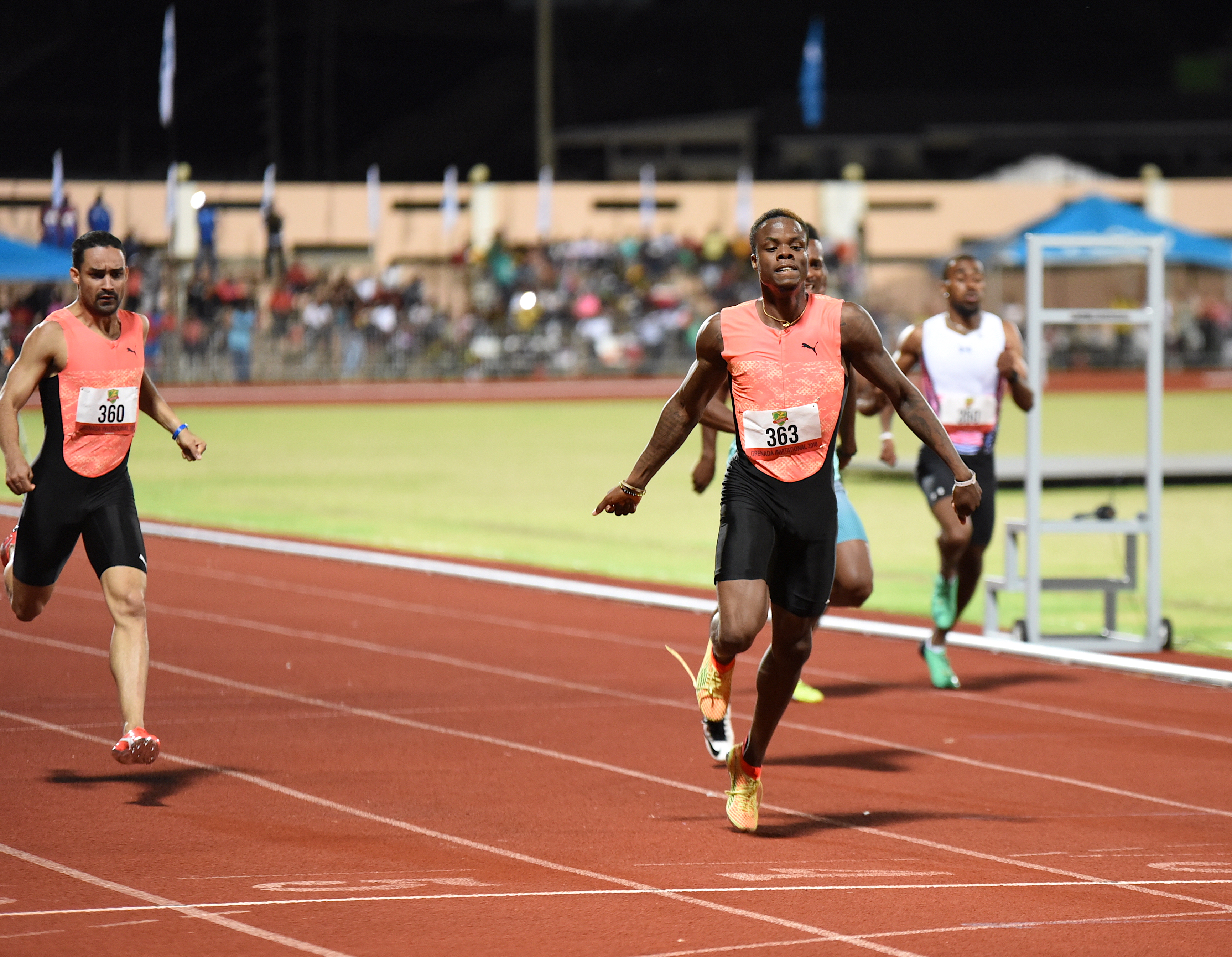