The St. Kitts and Nevis Amateur Athletic Association (SKNAAA) held its second Quadrennial Meeting on Saturday, 11th At time of roll call, all nine (9) of the athletic clubs that make up the General Body of the SKNAAA were present.

Presentations were made from the head table comprising of the former Executive Committee. The audited report for period ending December 31st & Associates while the content of the financial summary was explained on a need to know basis by outgoing treasurer Mr. Donnell Esdaille.

Former General Secretary, Keith Heyliger, presented the Executive Report, giving a synopsis of the association's activities from an administrative, developmental and ambassadorial level.

The main item on the agenda was the Election of officers to the Executive Committee. Six (6) weeks prior to the Quadrennial, the General Body appointed Dr. Patrick Martin, Anthony Wiltshire and Miselle O’Brien-Norton to serve as the Electoral Committee members. The purpose of the said committee is to supervise elections to the Executive Committee applying democratic principles and procedures that are in compliance with the IAAF Electoral Code.

Each membership club was presented with two (2) ballots and cast their votes accordingly for the contested positions.

After the ballots were counted, Dr. Martin announced the results and simultaneously presented the new Executive.

President Glenville Jeffers thanked the membership clubs for exercising their constitutional right and selecting the team of people to govern the sport for the next quadrennial. He also thanked his former committee for their contribution over the past four (4) years. 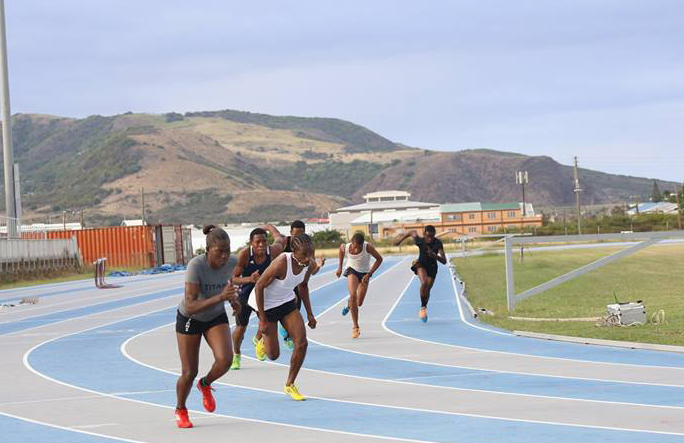 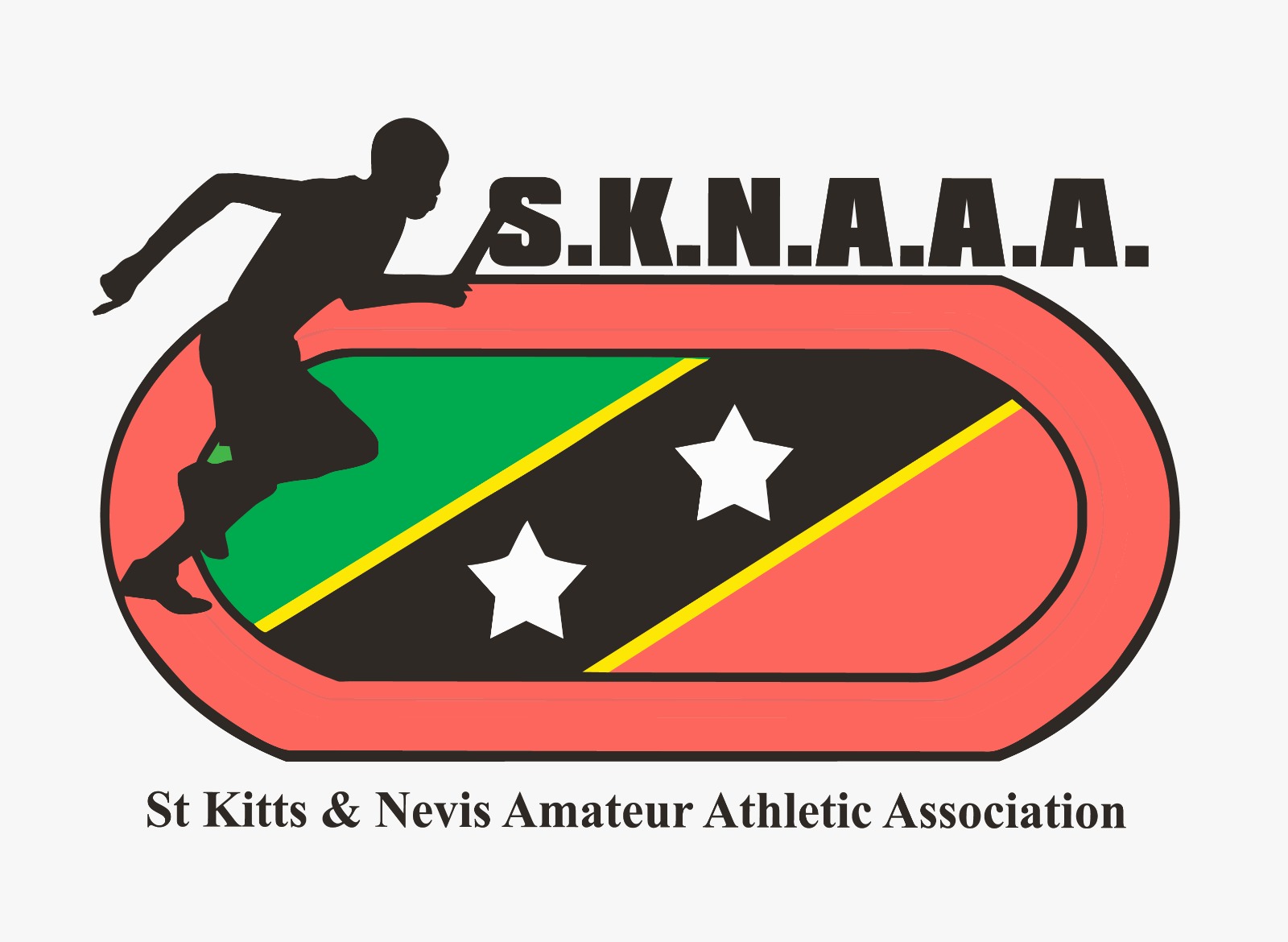