Jamaican sprint relay teams are preening themselves with outstanding records in recent Olympics. This is moreso in the men’s event where the country has earned laurels, having taken gold in both the 2008 Games in Beijing and the London edition, four years later.

Running in the order, Asafa Powell, Yohan Blake, Nickel Ashmeade and the phenomenal, Usain, going for his ninth gold medal at this level, they are expected to continue their golden tradition.
The quartet of Nesta Carter, Michael Frater, Blake and Bolt ran a world record 36.84 to win in London

Trinidad and Tobago with Keston Bledman, Rondel Sorrillo, Emmanuel Callender and Richard Thompson, put their team in the final and will run from lane eight.

In 2012 in London, they had to play at a lower decibel level to the high-pitched tones of the world record breakers, the USA.

This time their fortunes to set back the Americans rest with Christania Williams, double sprint gold medallist, Elaine Thompson, Veronica Campbell-Brown and bronze girl from the 100m, while seeking the historic three-peat, Shellyann Fraser-Pryce.

The Trinidadian team of Semoy Hackett, Michelle-Lee Ahye, Kelly-Ann Baptiste and Khalifa ST Fort clocked a time of 42.62, will also be in tonight’s final.

After disqualification in the heats, the USA girls protested on the grounds of a violation by the Brazil team, and were re-instated, after meeting the challenge of an extra heat, albeit running alone. 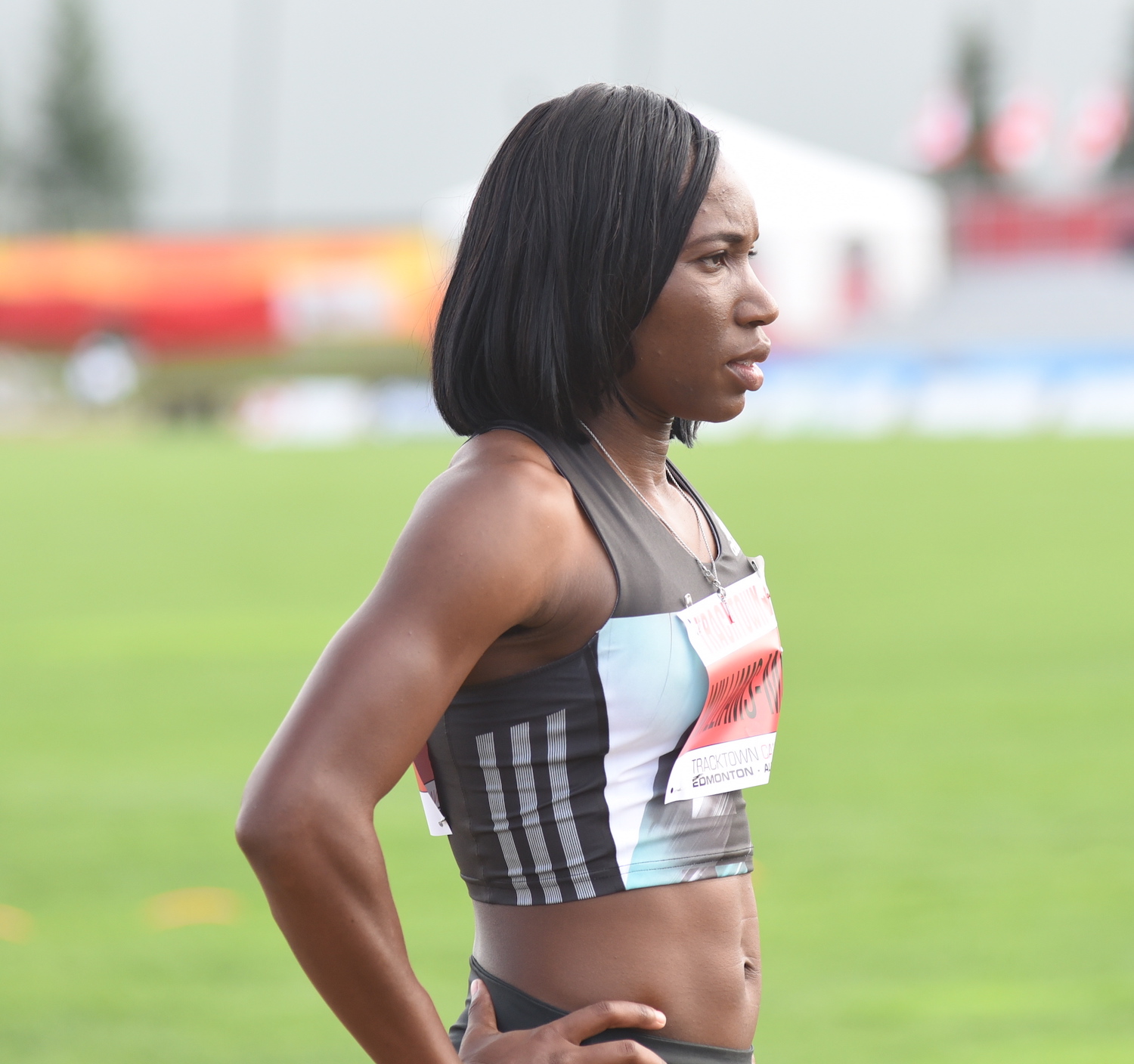