The president of the Russian Olympic Committee blasts the inconsistency of the Olympic leaders in the build up towards the 2016 Olympic Games.

In a speech on Tuesday, Alexander Zhukov questioned the International Olympic Committee and the International Association of Athletics Federations decision to banned all Russian athletes from competing at the Rio Olympic Games, while doping cheats, Americans Tyson Gay and Justin Gatlin are allowed to compete.

While acknowledging that the Russian cheats deserved to be punished, Zhukov added that it is wrong to block the likes of Yelena Isinbayeva and Sergey Shubenkov from competing in Rio.

Isinbayeva, who is looking to return to the Olympics stage, is a two-time Olympic champion and world record holder, while Shubenkov won the gold medal in the men’s 110m hurdles at last year’s IAAF Worlds Championships in Beijing.

USA sprinter Gatlin, who won the 2004 Olympic 100m gold medal, has twice been suspended for doping, while countryman Gay has also tested positive for doping.

“Do you really think it is fair to make it impossible for Yelena Isinbayeva and Sergey Shubenkov to participate in the Olympic Games which will be attended by Tyson Gay and twice disqualified for doping Justin Gatlin?” Zhukov asked.

“From the perspective of Russian athletes, it is an extreme injustice and humiliation.” 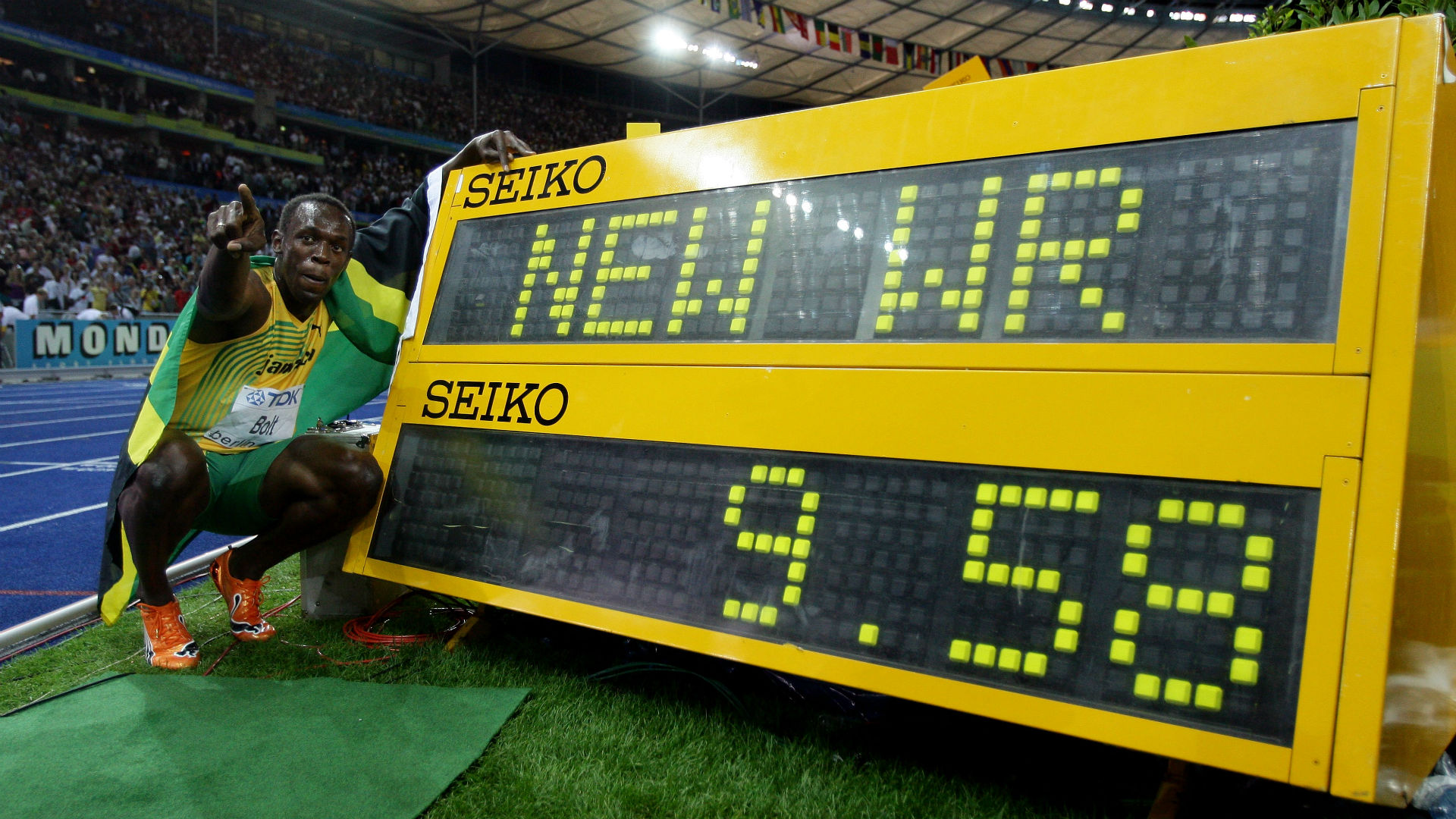