Bahamians Steven Gardiner and Jamal Wilson were winners at Thursday’s (12 May) Puerto Rico Classic, a part of the Puma American Track League.

Gardiner’s victory came in the men’s 300m after leaving late. He came off the curve almost even with the field then pulled away to win in 31.52 seconds.

Wilson won the men’s high jump with a clearance of 2.22 meters to beat Americans Luis Joel Castro Rivera (2.17) and Jeron Robinson (2.17). Donald Thomas, the Bahamas’ other entrant, could only manage 2.10m on the day.

Jamaican Chanice Porter finished fourth in the women’s long jump with a 6.51-meter leap. Compatriot Tissanna Hickling recorded 6.45 meters for fifth, while Ese Brume of Nigeria won the event with a leap of 6.90 (+3.5m/s wind).

Donald Scott of the USA topped the men’s triple jump with 16.88 meters. Christian Taylor finished sixth with his 15.91-meter effort. 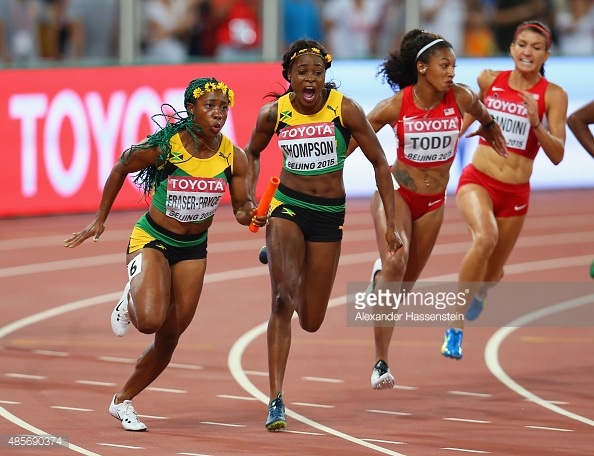 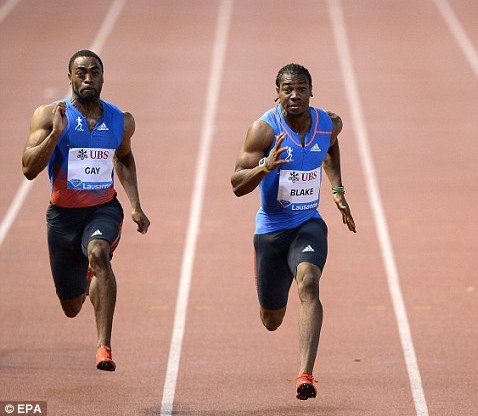