Asafa Powell said he was beaten by his “own mistake” at today’s 39th AG Insurance Memorial Van Damme, the final meet of the 6th IAAF Diamond League.

“I missed my chance to beat Justin (Gatlin) here today,” said Powell after the race.

“I was closing in on him and at 90 metres I really through I was going to win this race. But then suddenly I tightened up. My own mistake, what a pity,” added Powell.

However, Gatlin, in his post race interview, said, “I was tired.”

Despite that, however, he added “happy with this race at the end of the season”

“I had a little problem after the race and my coach did not want me to start the 200m,” he said after withdrawing from the half lap event. 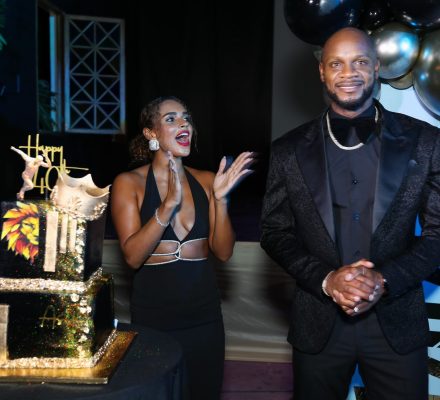