Shaunae Miller-Uibo, the 2016 and 2020 Olympic champion in the 400m, will return to action at the New Balance Indoor Grand Prix, organizers announced today (26 Jan).

Traditionally held in Boston, the New Balance Indoor Grand Prix will once again be temporarily relocated and held at the Ocean Breeze Athletic Complex on Staten Island, New York.
Tickets for the event on Feb. 6, which forms part of the World Athletics Indoor Tour Gold, are now on sale at www.nbindoorgrandprix.com or by calling 1-877-849-8722.
Miller-Uibo is coming off a 2021 season that saw her go undefeated over 400m, starting with a Bahamian indoor record at last year’s New Balance Indoor Grand Prix, and ending with the successful defense of her Olympic title, recording a remarkable 48.36 and another Bahamian record. Miller-Uibo will face stiff competition in Wadeline Jonathas. The 2020 USA indoor champion at 400m won a gold medal in Tokyo as part of Team USA’s 4x400m relay squad.
Other key additions the New Balance Indoor Grand Prix include:
• Omar McLeod, the 2016 Olympic Champion in the 110m hurdles, will line up in the flat 60m against the previously announced Noah Lyles and Ronnie Baker.
• Devon Allen, fourth and fifth in the 110m hurdles at the last two Olympic Games and reigning Diamond League champion, will join world record-holder Grant Holloway in the 60m hurdles.
• Jake Wightman, the 2018 Commonwealth Games and European Championships bronze medalist at 1500m, will step up in distance and race the 3000m, where he’ll take on Spain’s Adel Mechaal, the 2017 European Indoor Champion at 3000m, and Luis Grijalva, the Guatemalan record-holder at 1500m, 3000m and 5000m.
The 2022 New Balance Indoor Grand Prix will be shown live on NBC from 12:00 p.m. to 2:00 p.m. EST on Sunday, Feb. 6 and is a founding member of the World Athletics Indoor Tour. The series of the best indoor athletics events around the world awards overall tour winners $10,000 and a guaranteed spot at the 2022 World Athletics Indoor Championships in Belgrade, Serbia.
In accordance with the regulations of the City of New York, all persons ages five and older attending the 2022 New Balance Indoor Grand Prix must show proof of vaccination against COVID-19 in order to be allowed access to the Ocean Breeze Athletic Complex.
Now in its 27th year, the New Balance Indoor Grand Prix has played host to nine world records and 16 American records.
Tweet WhatsApp
TagsDevon AllenNew Balance Indoor Grand PrixNoah LylesOmar McLeodRonnie BakerShaunae Miller-Uibo 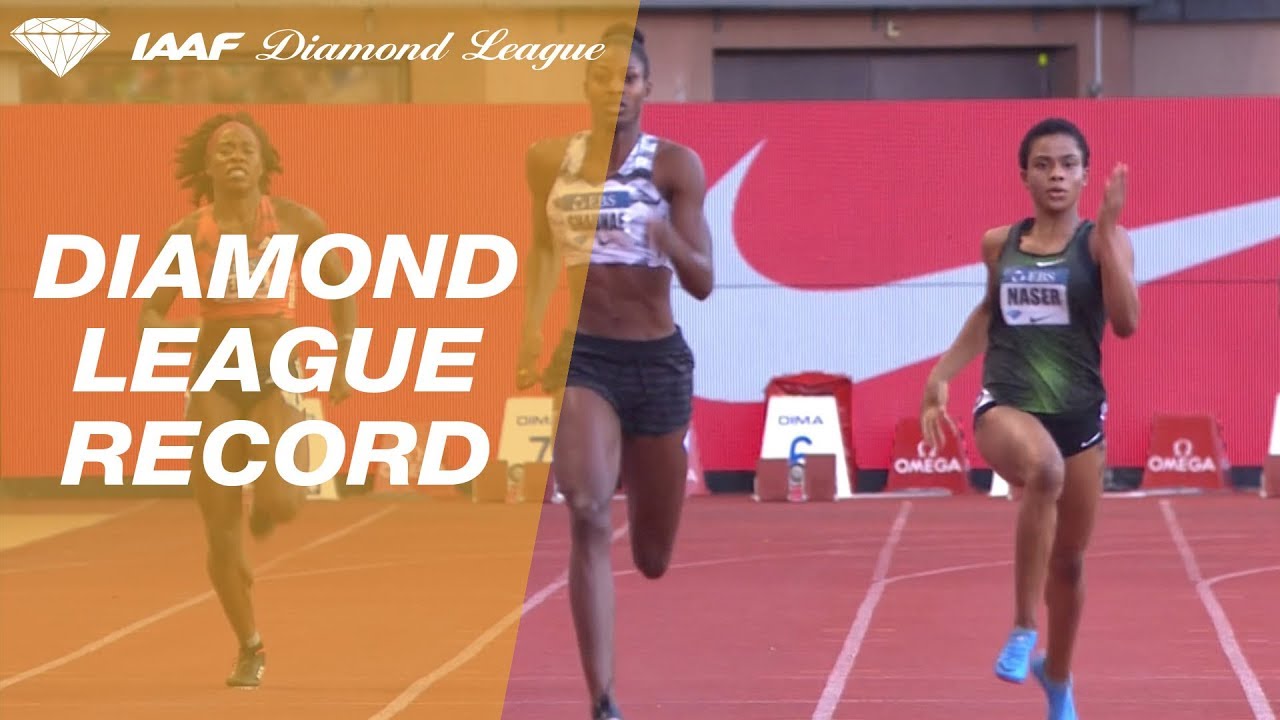