Kevona Davis, the former Edwin Allen standout, ran 23.20 to finish second behind her Texas teammate Kynnedy Flannel (22.97) in the 200 meters at the Red Raider Open held at the Sports Performance Center in Lubbock, Texas on Saturday, January 22. Joanne Reid of Arkansas finished sixth in 23.76.

Three other Caribbean athletes were in winning form on the day.

Bahamian Deynee Charlton won the women’s international 60-meter hurdles in 7.99 seconds ahead of Demisha Roswell of Texas Tech in 8.02.

Julien Alfred, a St. Lucian representing Texas, ran 7.10 seconds for victory in the college women’s 60 meters. She beat Abby Steiner of Kentucky, who finished in 7.17.

Jamaican Shakwon Coke of Barton took his best jump out to 7.80 meters for second in the men’s long jump in an event that went to Steffin McCarter of Nike, who jumped 7.83 meters. Monae’ Nichols of Texas Tech won the women’s event with a leap of 6.66 meters, ahead of Barton County’s Nia Robinson who did 6.17.

Marybeth Sant-Price of FKElite took the invitational women’s 60-meter dash in 7.08 seconds ahead of Tamara Clark, who was timed in 7.35. Brendon Stewart (USC) won the men’s final in 6.61 seconds ahead of his teammate Kasaun James (6.61).

Jamaican Stacey-Ann Williams ran 52.62 for fourth in the women’s 400 meters. The event was won by Williams’ teammate Kennedy Simon in 52.15 ahead of Rosey Effiong of Arkansas (52.56). 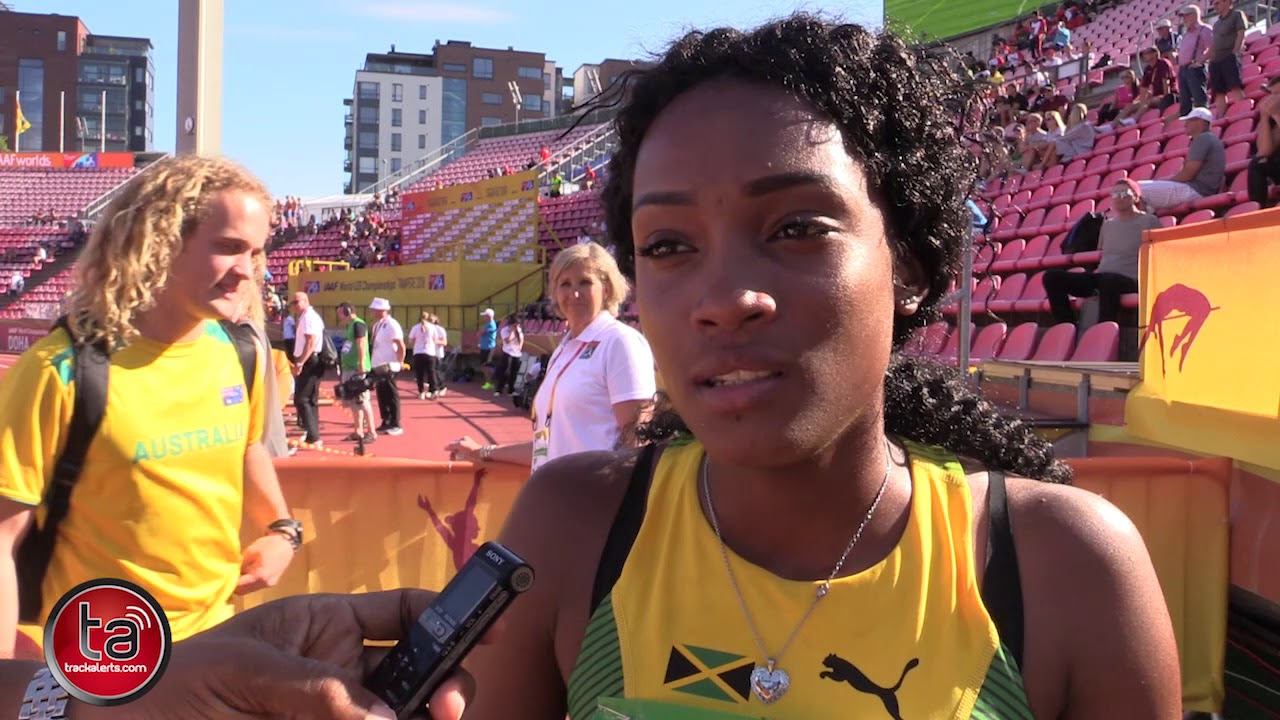 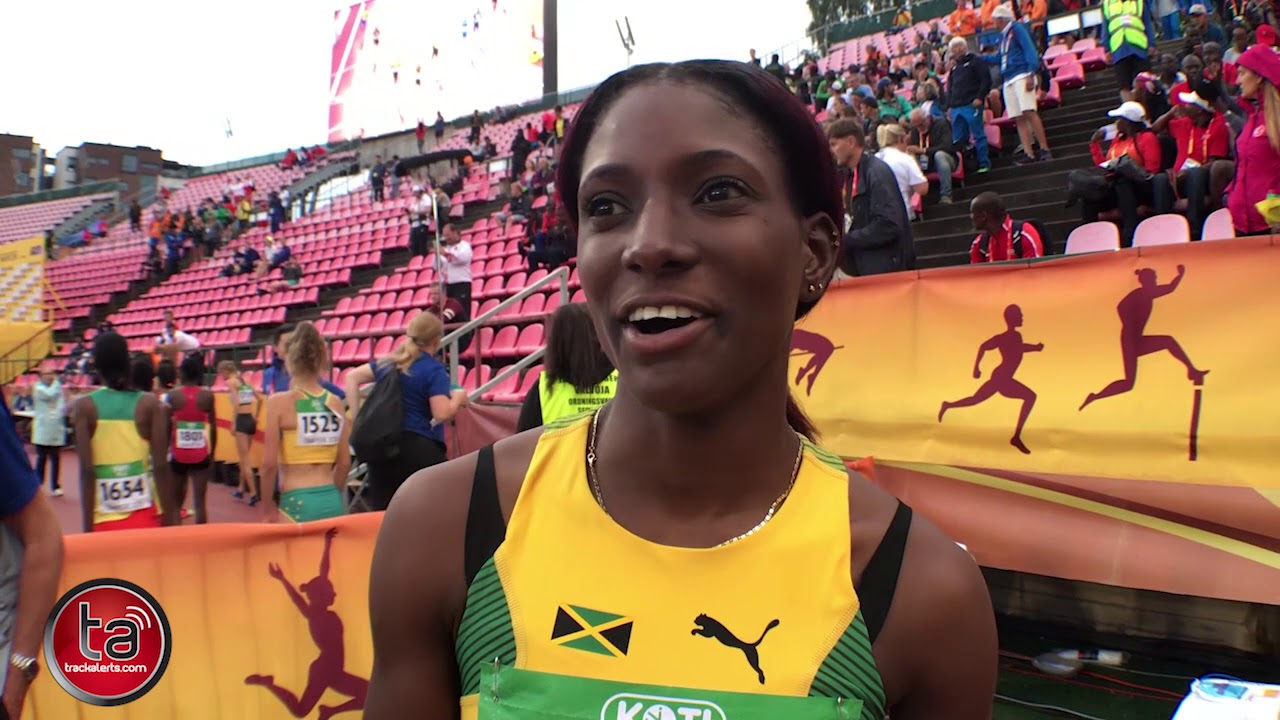 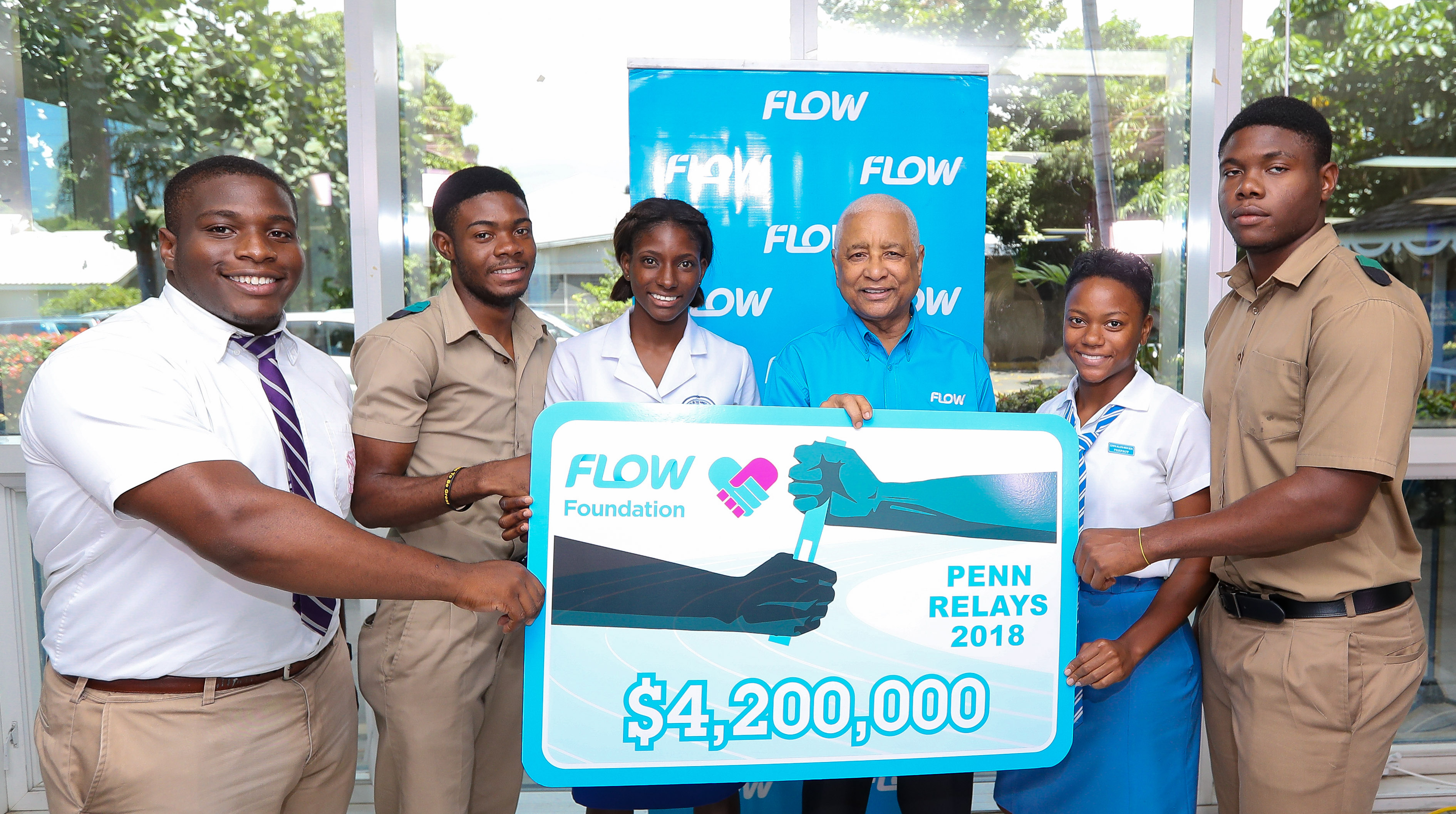