Thompson-Herah, who had an outstanding year and was also named World Athletics’ Female Athlete of the Year won, among other things, on the basis of her Olympic gold medal triple in Tokyo and her amazing 10.54-second run in Eugene, Oregon.

Thompson-Herah wrote” So honoured to be recognized by my very own. Another reason to be motivated to keep the fire that burns within me. I thank everyone that supported me in that unbelievable 2021 season. Continue to help me to keep that flame and I will definitely continue to make it spark♥️.
“National Sportswoman of the year 2021”

Parchment won for his unexpected gold medal in the 110-metres hurdles at the Olympics.

Parchment wrote on social media: “Remember that your only limitation is the one that you set up in your own mind.
N. Hill … “Thanks again to everyone for your continuous support 🙏🏾 “National Sportsman of the year 2021”

The runners-up for the two major titles were sprinter Shelly-Ann Fraser-Pryce and high hurdler Ronald Levy.

Other major awards presented were the Chairman’s Award to veteran journalist Lance Whittaker; the People’s Choice “Performance of the Year Award” to Fraser McConnell; the VM Group Y.O.U.T.H Award to sprinter Tina Clayton and the Gleaner Newspaper Iconic Award to Michael Holding.

Also presented on the night were the Inter-Secondary School Sports Association Awards (ISSA) to Javier Brown of Jamaica College and Tina Clayton of Edwin Allen High. 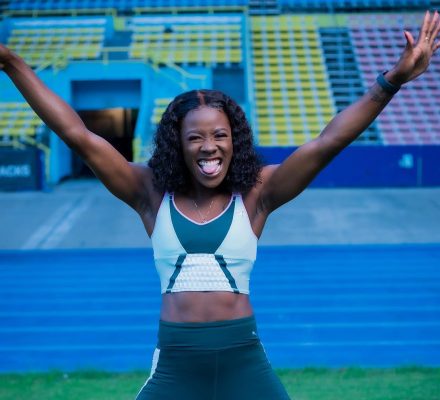 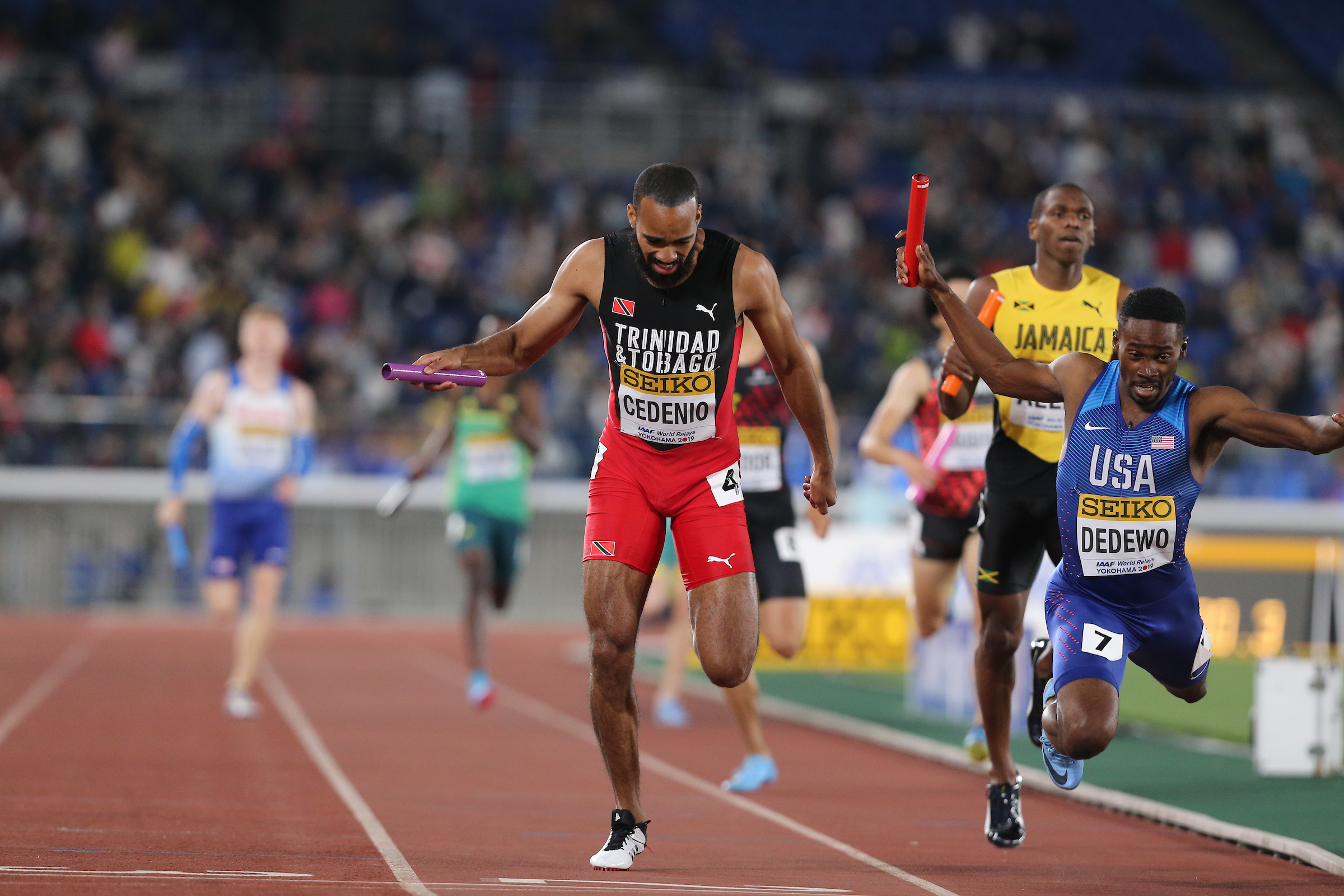