NCAA champion Courtney Okolo, a member of Team USA’s gold medal indoor 4x400m in Portland, returned to the same track, Hayward Field on Friday (July 1), where she won her title a month ago.

Okolo eased through her prelim round with a time of 50.78 to lead all quarter mile qualifiers at the USA Olympic Trials.

“I just wanted to go out and run a smooth, controlled race. I wanted to compete and rise to the occasion. It’s one thing to run at the NCAAs. It’s another to compete with the best 400m runners in the world,” Okolo said.

Defending Olympic 200m champion Allyson Felix qualified for the semifinals after a quick start out of the blocks, coming through the line in 51.96.

Defending Olympic 400m gold medalist Sanya Richards-Ross ended her track & field career at Hayward Field, pulling out of the one-lap race with 170m to go. She took a final lap and received a standing ovation as the crowd saluted one of the greatest track & field athletes in USATF history.

“I’ve had an amazing career and it means so much to me that these fans showed me such love. It was really special. I didn’t win every time I stepped on the track, but I think people appreciate my heart and the fact that I’m a good person,” said Richards-Ross.

Windy conditions plagued the field in the women’s long jump, but reigning Olympic champion Brittney Reese wasted no time in nabbing her automatic qualifying mark, riding a 2.7 mps breeze to a 7.01m/23-0 on her first attempt.

“I wanted to come out here and get it done on the first jump and establish that rhythm really quick. I thought I did a pretty good job doing that and qualified for the next round. I’m pretty comfortable with 7.01, and that was kind of without effort. I just feel really good right now and think I’m in the right position for tomorrow,” said Reese.

Three other women met the automatic qualifying standard of 6.70, with 2015 World Champion Tianna Bartoletta being joined by collegians Quanesha Burks of Alabama and Sha’Keela Saunders of Kentucky. London 2012 bronze medalist Janay DeLoach was seventh to also grab a berth in the final.

“The goal today was to get through and save my legs for the final. I did that,” said Bartoletta.

Track & field events continue July 2 and run through July 10 at Hayward Field in Eugene. The NBC family of networks will be broadcasting action from the Olympic Trials live on NBC, NBCSN and NBC Sports Live Extra. USATF.TV will then air The Cool Down live from Hayward Field each day after the end of the NBC broadcasts. Fans can follow along with the U.S Olympic Trials – Track & Field on social media by using #TrackTown16 on Instagram, Twitter, and Facebook. 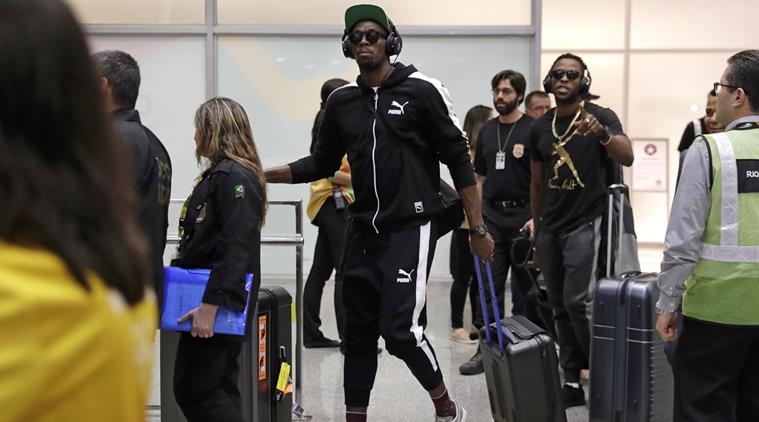 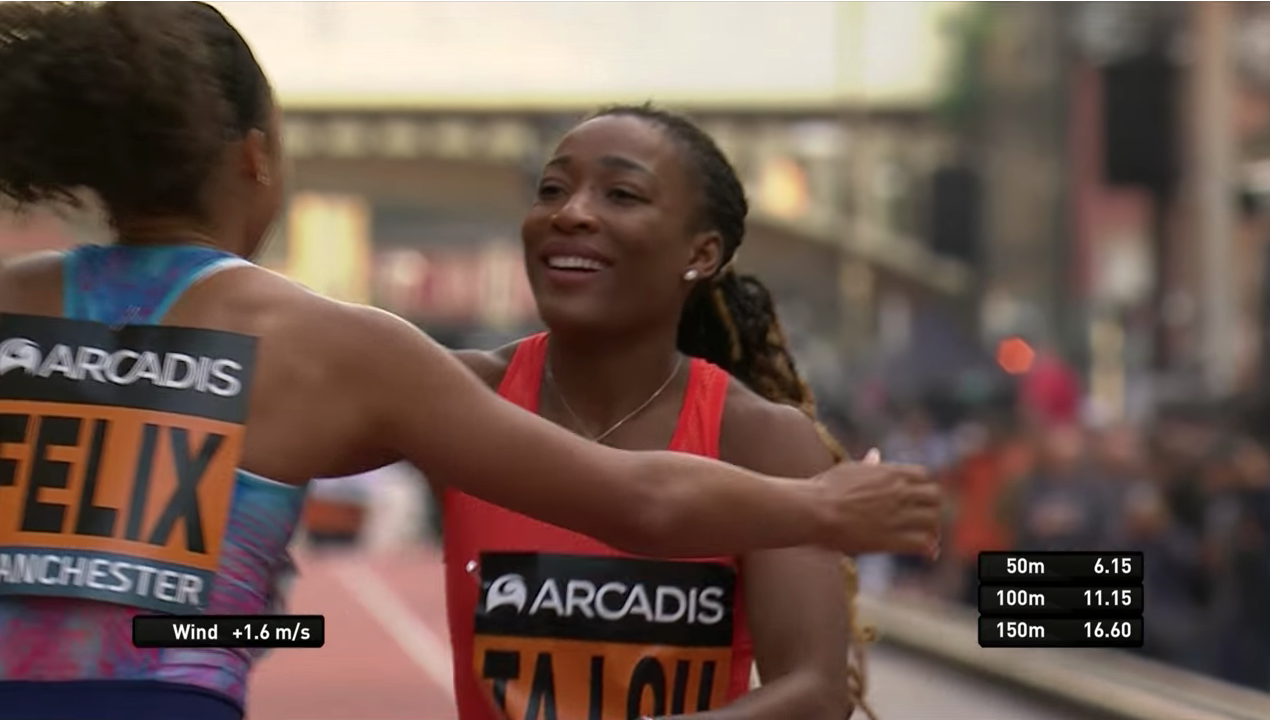