The Jamaica Olympic Association (JOA) has welcomed the postponement of the Tokyo 2020 Olympic Games, saying it “ends the speculation and uncertainty.”

“The Jamaica Olympic Association (JOA) supports the decision in the interest of the safety, health and well-being of athletes, coaches and officials,” the JOA release said.

The coronavirus, which has killed over 22,000 people worldwide, caused many qualifying events to be postponed or cancelled in the last two months. Some athletes are unable to train due to the containment measures in their country.

The announcement this morning of the postponement of the Olympic Games by the Executive Board of the International Olympic Committee (IOC) ends the speculation and uncertainty.

The Jamaica Olympic Association (JOA) supports the decision in the interest of the safety, health and well-being of athletes, coaches and officials who, by dint of their sacrificial and unstinting commitment, continue to make the Olympic Games the universal institution it is and an extraordinary human experience.

The decision having now been made, the JOA calls on all stakeholders, locally and globally, to unify efforts in demonstrating our collective resolve to make the Tokyo Olympic Games a landmark success and a fine example of the triumph of the human spirit and will over adversity.

My Directors and I continue to have absolute faith in the character of our athletes to re-dedicate themselves to the goal of victory and, in their quest thereof, we stand resolutely with them.

Looking to the future, “Let the Games begin” must now be the earnest hope of all and the inspired watchwords of athletes, coaches, managers and, lest we forget, the fans who continue to keep the dream alive. 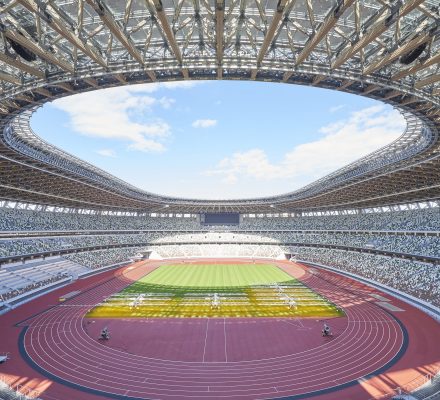