Congratulations are in order for two Jamaican agents who are joint fourth place on the tables, coming out of the Rio 2016 Olympics. They are Claude Bryan and Adrian Laidlaw, who are associated, respectively, with athletes, Shaunae Miller of the Bahamas and Jamaica’s Omar McLeod (Bryan) and Elaine Thompson (Laidlaw). All are gold medallists in Rio.

Time was when Athletes Representatives (their official title), albeit, coming under the umbrella of and guided by the International Association of Athletic Associations (IAAF), received little or no recognition in local corridors, associated with the sport.

This writer recalls an incident, when in arguing a case for a Jamaican athlete, his IAAF approved representative had to seek a conduit through which to get over a point to a Federation administrator. Thankfully, for those who handle the affairs of our talented people, all that has changed.

To what extent has this change taken place? Firstly, in all matters that have a bearing on the athletes of this day, the agent and his or her direction is paramount. Along with the coach, moreso when the athlete is a world top ranking quality, it is their word that is pivotal in all decision making. Other views are secondary.

Here comes another new twist. Athletes are compensated according to the positions they hold on the world lists. Now, courtesy of Trackalerts.com’s correspondent, EME News, there is a ranking system of the persons who see to the welfare of our athletes and manage the business side of things. This is done according to gold medals won at global events by their charges.

For those who, through their athletes, have notched two or more golden strikes, the results, to date (August 18, after the Bolt 200m win), are:-

Several top agents of long standing, either have one each or have failed to score. 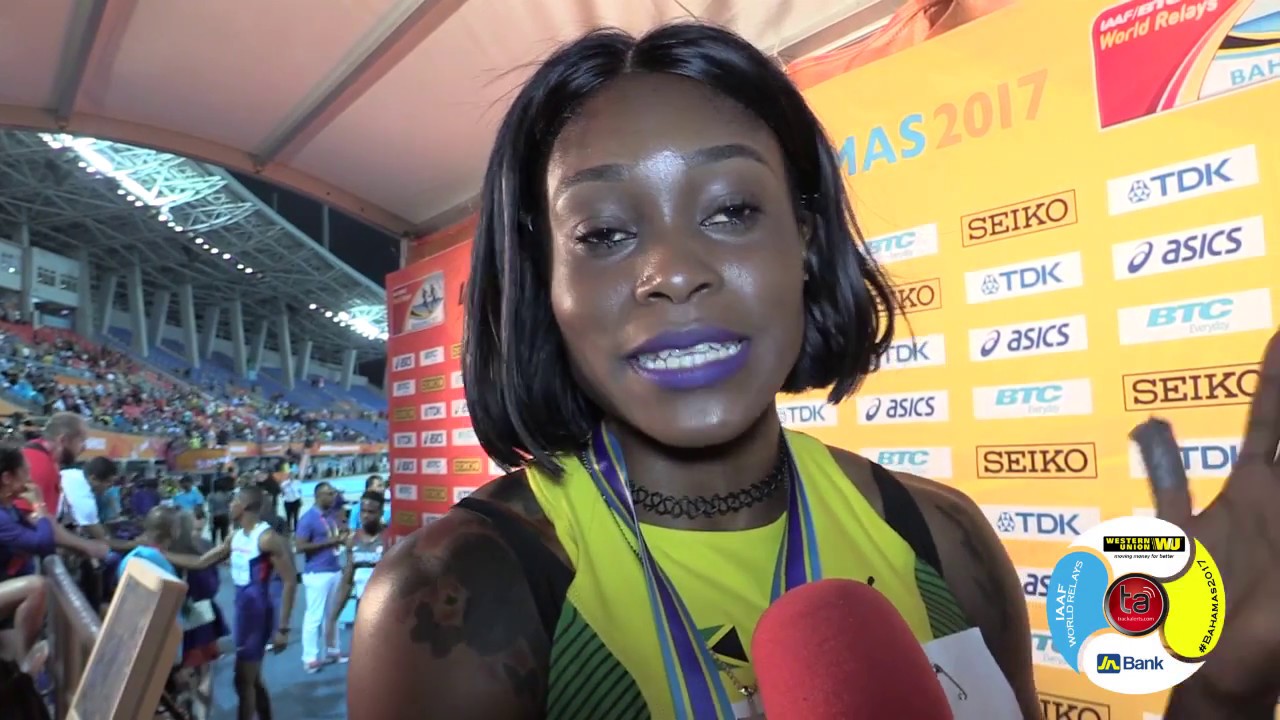