“We accept his apology in recognition of our mission to use opportunities like these as teachable moments for our student/athletes to adapt socially acceptable behaviour,” ISSA said in a statement.

ISSA also said they noted Watson’s post-race interview.
“Antonio sought to provide an explanation for his actions after embracing his opponent,” ISSA said.

“Champs” has always been a time to showcase and celebrate talent. While we encourage the colourful behaviour of victory celebrations and acknowledge the value and excitement it brings to the Championships, it should always be within the Code of Conduct that guides how we act on and off the field and track.

“As the organisers of high school sporting events, we are committed to honouring the spirit of sportsmanship at all our meets and games by all our athletes and would like to remind them that there is a code of conduct to abide by and that ISSA is committed to supporting sportsmanlike behaviour.

“It important that we mold such talent so he can develop to maximize his full potential,” said Bolt. 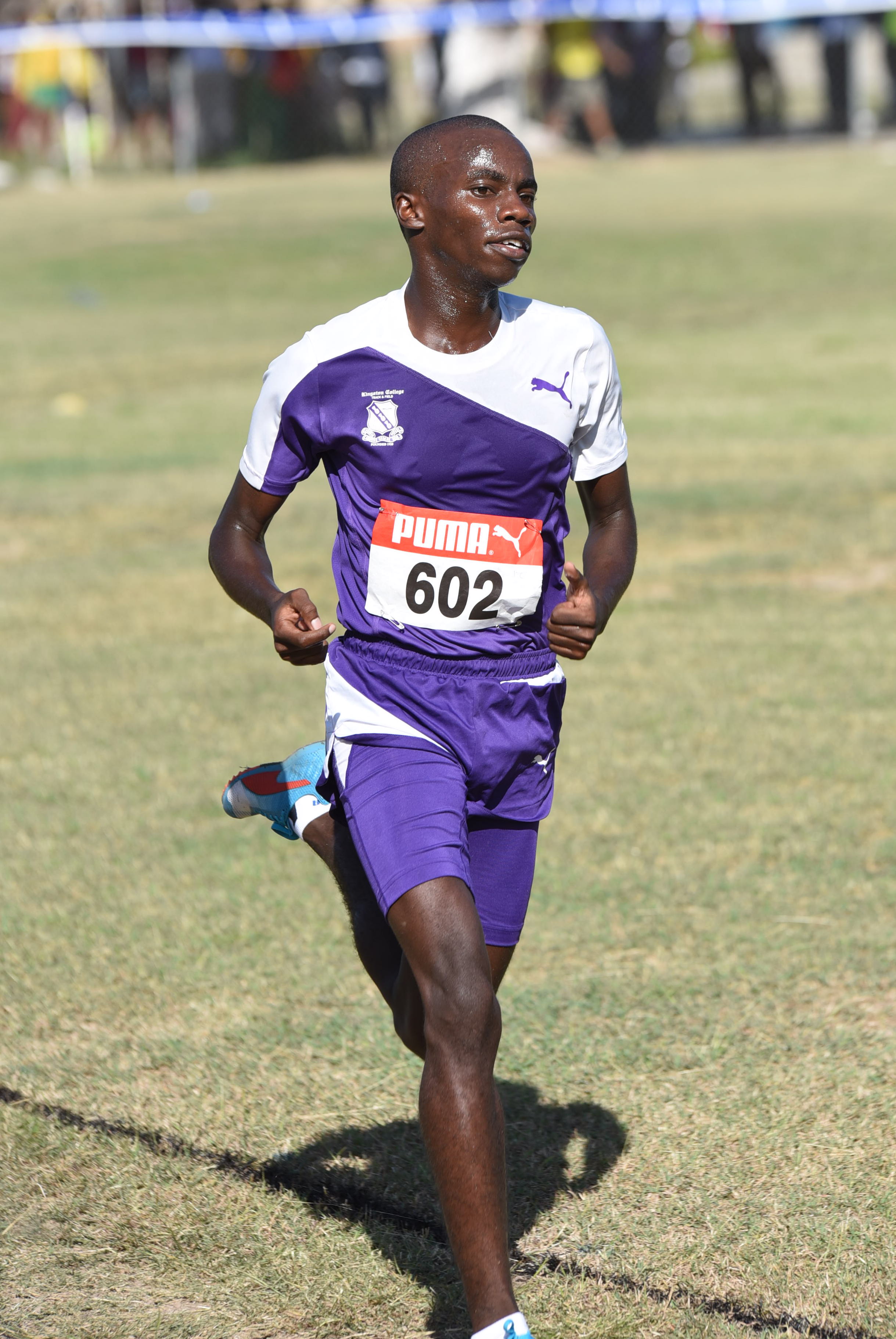