Defending champion Shelly-Ann Fraser-Pryce led the semi-final qualifiers with the only sub-11 seconds clocking on Friday’s opening day of track and field inside the Olympic Stadium.

Fraser-Pryce, who looked comfortable in heat four, crossed the line in 10.96 ahead of Marie-Josee Ta Lou of Ivory Coast with 11.01.

The Jamaican won the last two Olympic Games titles in London and Beijing.

Trinidad and Tobago’s Michelle-Lee Ahye was the second fastest qualifier with 11secs flat to win heat 6 ahead of Jamaica’s Christania Williams, 11.27.

Meanwhile, Elaine Thompson, one of the favourites, topped heat 7 in 11.21 ahead of Rosangela Santos of Brazil 11.25.
Trinidad and Tobago’s Hackett Semoy, who was third in Thompson’s heat with 11.35, also made the semi-finals. 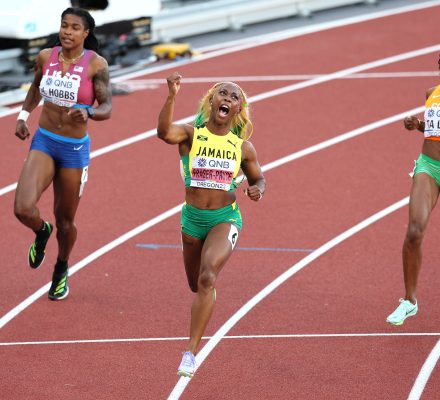 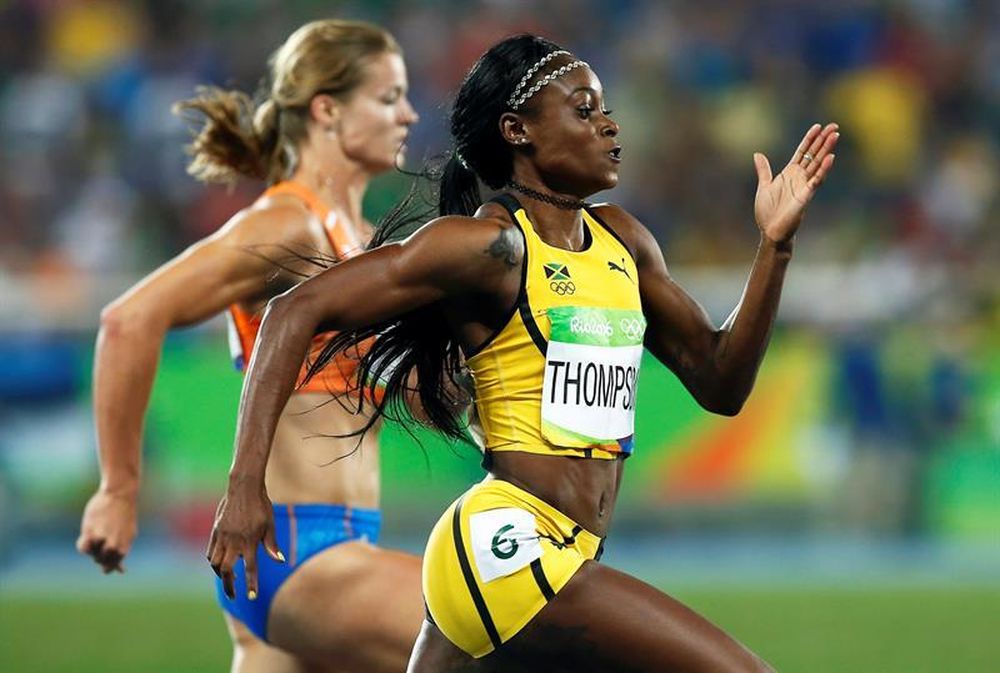