Shelly-Ann Fraser-Pryce has already beaten the odds. Taking her abilities from the streets of Kingston to the lanes of World Athletics, she has become one of the greatest sprinters ever.

The  5’1” explosive starter, who has earned the moniker “The Pocket Rocket”, became the 2008 100 meters Olympic champion at the young age of 21, the first-ever Caribbean woman to win that event, while also headlining the first-ever Jamaican medal sweep in history (men or women). Then she became only the third woman (at the time) to repeat the feat four years later in London, and so far has won five individual world titles in her career.

Perhaps even more impressive is her sustained success after swapping her original nickname for “Mommy Rocket” in 2019 when she won another global title in the Doha World Championships 100 meters final at the age of 32 after the birth of her son. From there, she qualified for her fourth consecutive Olympics, earning her a fourth straight individual medal in the 100 meters ( 8th overall).

Many may be asking how old is Shelly-Ann Fraser-Pryce but she has shown no signs of slowing. If anything, she has become stronger, clocking her fastest four 100 meters times after the age of 33, all under 10.70 seconds.

Shelly Ann Fraser Pryce ended last season at the Lausanne Diamond League meeting with a lifetime best of 10.60, the second-fastest time in the world behind Olympic champion Elaine Thompson-Herah’s 10.54. In 2022, she swapped the second-place ranking with the current world’s fastest time of 10.67. And she’s done it twice, once in Nairobi to open the season and most recently in her last Diamond League meet, in Paris, before the National Trials. This obviously makes her a huge favourite for the Women’s World 100 meters final, where she aims to defend her title in Eugene.

But this renaissance and revolutionized form has also created speculation about whether she could conquer another Olympic cycle.

“Before, I wasn’t so much thinking about it,” she chimed in, “but then I ran 10.6 last year and then this year. It all depends on how I feel …,” Shelly Ann Fraser Pryce was quoted by Essentially Sports.

It remains to be seen if this current form will translate into another world title, but she will do what she has to and put herself in a position to maximize her potential as an athlete.

“I’ve been hungry in that regard and I’ve been focusing on the things that I know will help me to do that – my technique and the different phases of the races,” she continued. Regardless, she already has the record for having medaled in four consecutive Olympic 100 meters finals, something that the likes of Veronica Campbell Brown, Merlene Ottey, Usain Bolt and, as yet, Thompson-Herah do not have on their illustrious résumés.

If she attains her Paris 2024 goals, that longevity element could potentially place her career on par with that of Allyson Felix in the number of games competed in as well as overall hardware won, inching her closer to Ottey’s seven Olympic Games appearances.

Of course, the charismatic Fraser-Pryce didn’t stop there, hinting that she may persist after 2024. “If I’m feeling good, you’ll be seeing me until I’m 40,” she said. Many might take this for hyperbole, but it might be more reality than exaggeration.

It’s not necessarily about the numbers, as she has intimated. She wants push her individual limits. “What drives me is I believe I can run faster,” she said. “Once I’m able to cement my form,  I definitely think that I will be able to run faster than I ever dreamed possible.” 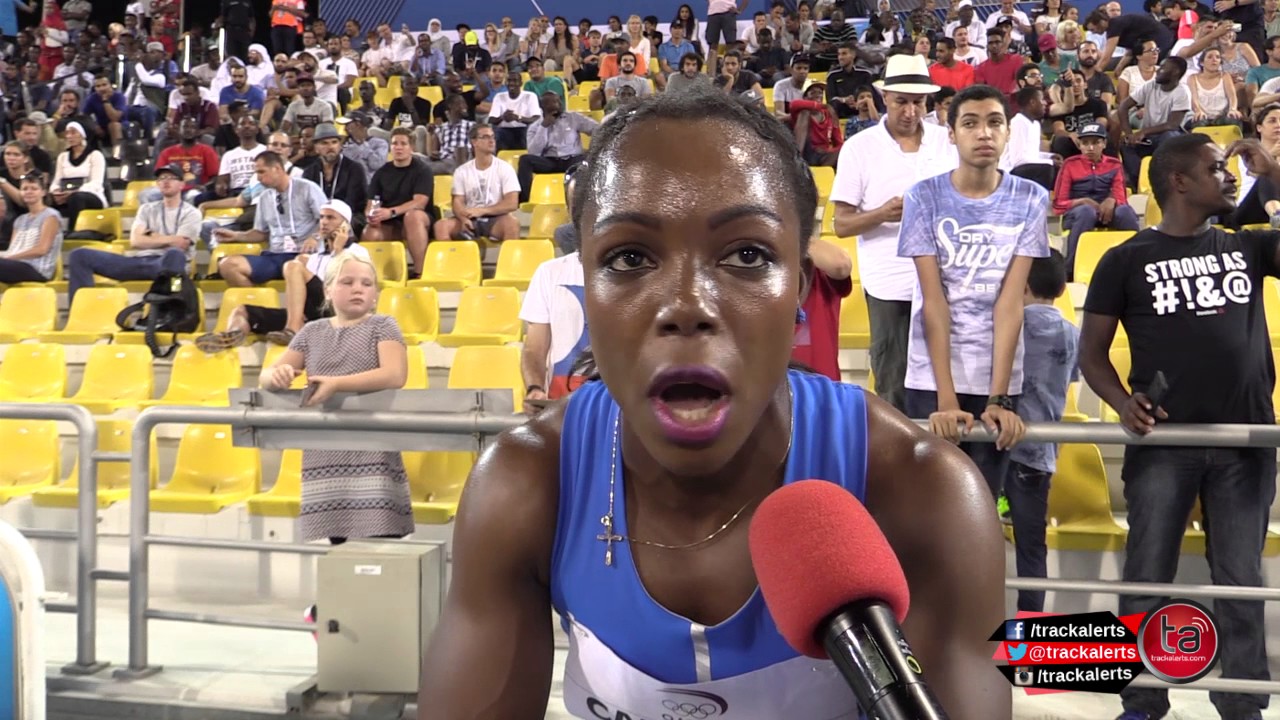