Olympic 200 meters gold medallist Allyson Felix surprisingly has not ruled out attempting to win both the 200 and 400 meters at August's world championships in Beijing, her coach told Reuters on Thursday.

While many had thought the schedule would be too difficult to try both as Felix did in 2011 at the Daegu worlds under a more favourable programme, coach Bob Kersee said the two sprint races were still on the table.

"Absolutely," the long-time mentor said in a telephone interview.

"It's not that impossible. The difficult day would be (August) 27th because you would have the semis in the 200m and an hour later the 400m final." 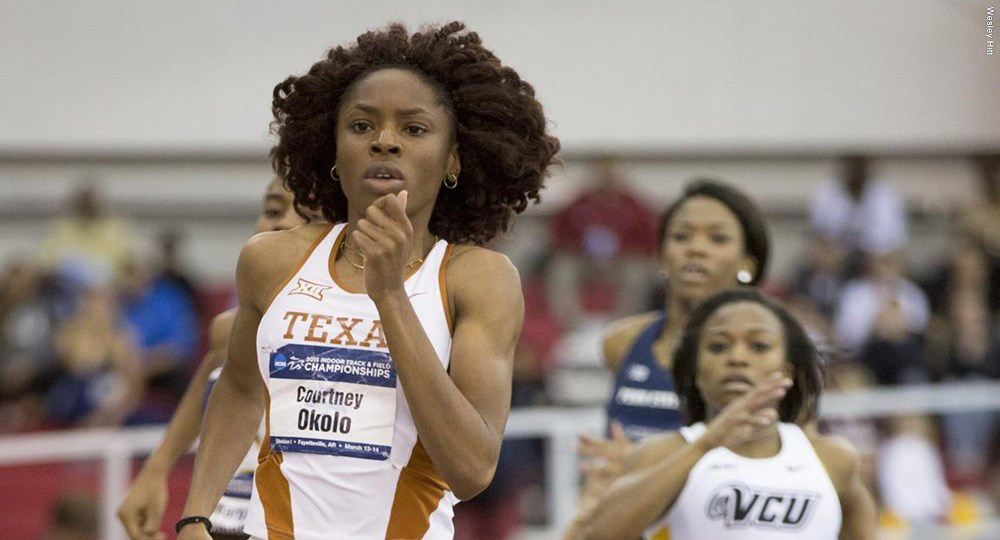