Where to watch the 2022 Spitzen Leichtathletik meeting?

Several top athletes will be in action at the meeting and fans can expect to be well entertained across all the disciplines. You can watch live broadcast on the UBS Athletics website. Click Here to watch live. For live results and updates, please click here 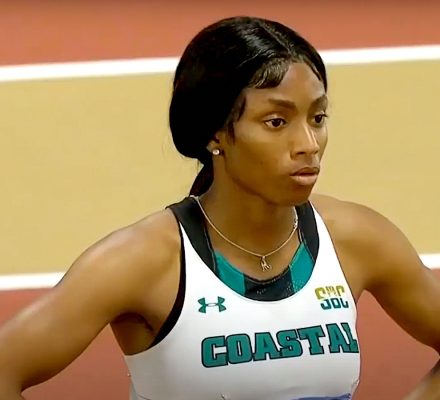 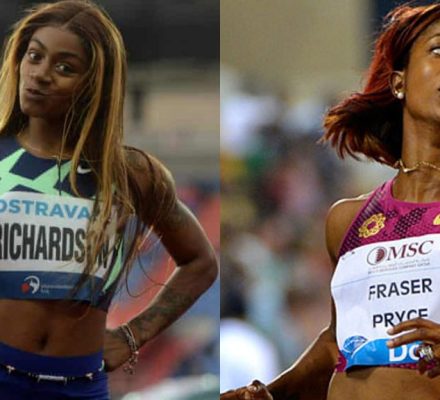