The mosthighly anticipated women’s 100 meters since the 2022 Oregon World Athletics Championships faded like a candle in the wind as the Jamaican golden girls failed to produce another 1-2-3 finish in the event at the Wanda Diamond League meeting in Lausanne on Friday, August 26.

The eagerly awaited race was scheduled to showcase a cracking lineup which included the likes of five-time.

100 meters world champion, Shelly-Ann Fraser-Pryce, double Olympic and freshly minted Commonwealth Games double sprint champion, Elaine Thompson-Herah, and the fastest woman alive over the 200 meters, Shericka Jackson. All three women were expected to display stellar performances, and the world was ready to witness another sub-10.7 clocking in the event this year.

It was Jackson, the 2022 NACAC 100 meters champion, however, who was the only Jamaican to make it across the line in the event as unfortunately, compatriot Fraser-Pryce was declared a non-starter due to discomfort in her hamstring, while Thompson-Herah was disqualified because of a false start. Jackson finished second in a time of 10.88 seconds.

“I love having competition, especially with sprinters. I think they are beasts on the track, and I think I enjoy competing with them (Fraser-Pryce and Thompson-Herah), because they bring out the best in each other. I believe that tomorrow will be great despite who wins,” Jackson said.

The race was won by the fast-rising Aleia Hobbs of the United States, who outdipped Jackson for the win in 10.87, while the new African record holder, Marie-JoséeTa Lou of the Ivory Coast finished third in 10.89.

Who won the men’s 110m hurdles at Lausanne Diamond League?

competitors as he stormed to a lifetime best of 12.99 to pull an upset in the men’s 110 meters hurdles.

Broadbell became the third-fastest Jamaican of all time and the twenty-third man in the history of the sport to record a sub-13.00 clocking in the event. Omar McLeod, who is the 2016 Rio Olympic champion and the 2020 Tokyo Summer Games gold medalist, Hansle Parchment, are the only Jamaicans who have produced faster times than Broadbell.

The Jamaican finished ahead of the American pair of Trey Cunningham (13.10) and world champion Grant Holloway (13.11), who finished second and third, respectively. Hansle Parchment finished fourth in 13.13 seconds.

The next Wanda Diamond League meeting is scheduled to take place on Friday, September 2 in Brussels, Belgium.

Other Jamaicans in action at the Wanda Diamond League in Lausanne, Switzerland:

Women’s 400-meter hurdles: Jamaica’s Janieve Russell, who recently defended her Commonwealth Games title in Birmingham, finished second in the women’s 400 meters hurdles in a time of 53.92 seconds. Her compatriot Andrenette Knight crossed the line in 54.33 for third, while Femke Bol of the Netherlands blazed to a meeting record of 52.95 to win the event. Regrettably, the third Jamaican in the race, Rushell Clayton, fresh off her win at the

Monaco Diamond League, tripped on a late hurdle, fell and did not finish the event.

Women’s Triple Jump: Birmingham Commonwealth Games gold medal winner, Shanieka Ricketts, leaped to a mark of 14.64 meters to place second in the event. World record holder and Olympic champion Yulimar Rojas of Venezuela produced another massive jump of 15.31 to take a comfortable victory, while Ukraine’s Maryna Bekh-Romanchuk rounded out the top three with a distance of 14.31 meters.

Women’s 400 meters: The women’s 400 meters produced a Caribbean clean sweep as the Dominican Republic’s Marileidy Paulino clocked 49.87 seconds to win the event, finishing ahead of Sada Williams of Barbados (49.94) and her compatriot Fiordaliza Cofil, who record a personal best time of 50.31 for third. Jamaica’s Candice McLeod (50.81) and Stephanie-Ann McPherson (51.63) finished fourth and seventh, respectively.

Women’s 100-meter hurdles: Puerto Rico’s Jasmine Camacho-Quinn stunned a stacked field to produce a meeting record of 12.34 for victory in the event. She crossed the line ahead of the reigning world champion and record holder Tobi Amusan of Nigeria, who clocked 12.45 for second, while Tia Jones of the United States finished third in a personal-best 12.47. Meanwhile, Jamaica’s national champion and Oregon world championship silver medalist Britany Anderson finished fifth in 12.59.

Men’s 200 meters: NACAC 200-meter champion Andrew Hudson had to settle for afifth-place finish in the event. Reigning world champion, Noah Lyles of the United States recorded a time of 19.56 seconds to cross the line in the top spot. His countryman, Michael Norman followed suit in a season’s best of 19.76, while Birmingham Commonwealth champion Jereem Richards of Trinidad and Tobago clocked 19.95 for third. 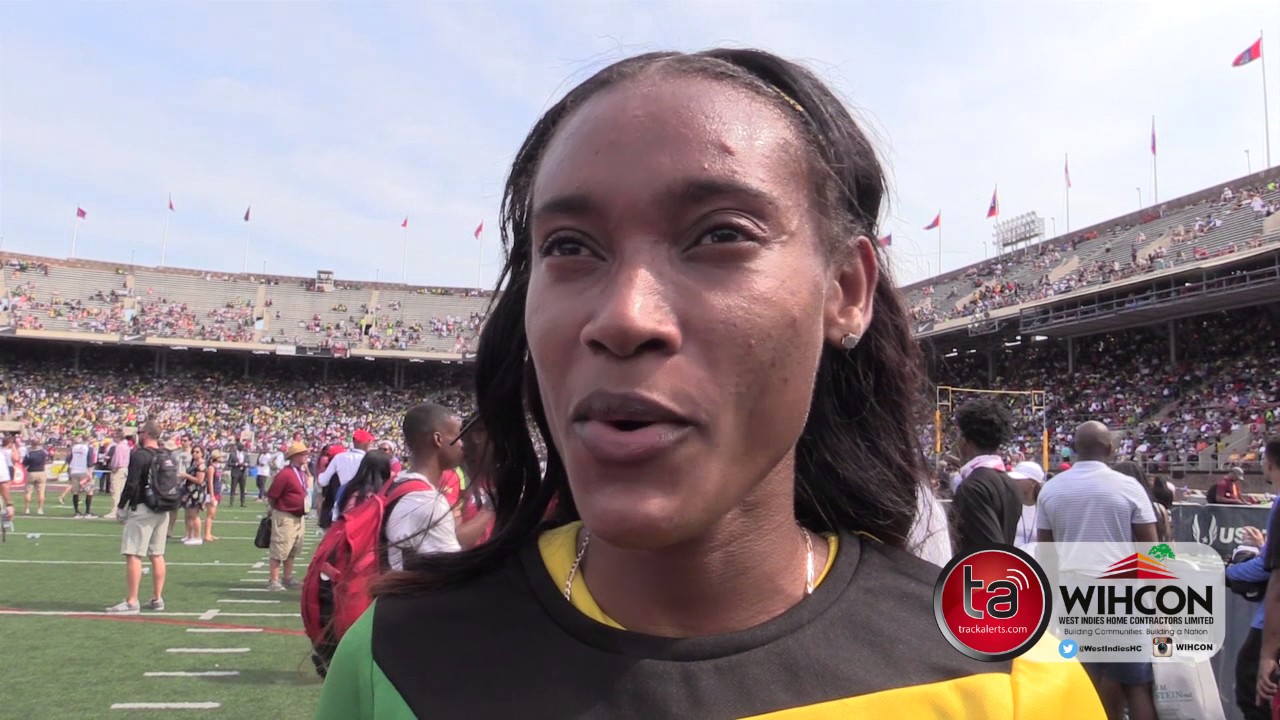 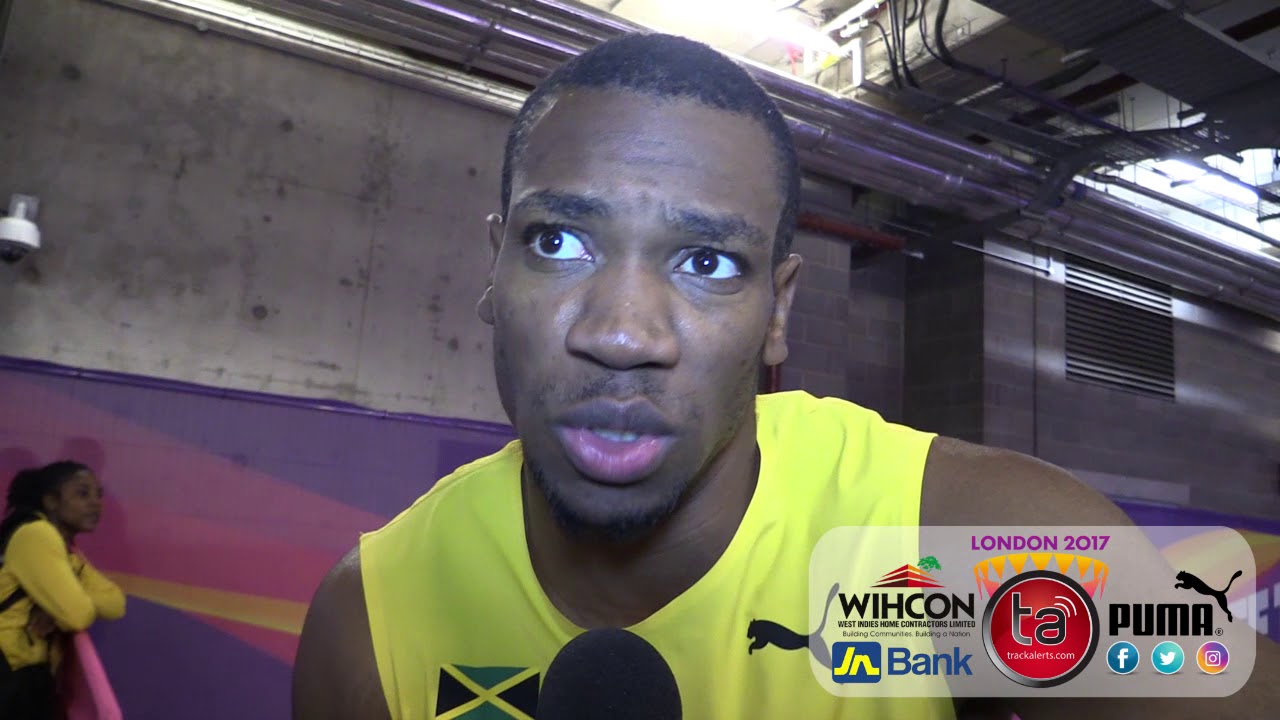 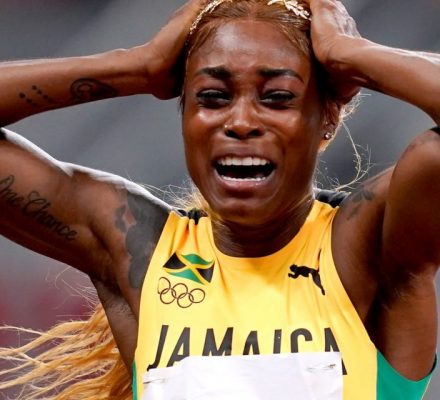