“The Disciplinary Tribunal has upheld the AIU’s charge and banned sprinter Christian Coleman of the USA for two years for 3 Whereabouts Failures in a 12-month period, a violation of the @worldathletics,” AIU confirmed in a statement.

The 24-year-old sprinter scaped suspension on a technicality ahead of last year’s Doha 2019 World Championships because of a similar case.

Coleman said December’s missed test could have been avoided if the person visiting had called him as he was close by at a store.

Coleman said he took responsibility for January’s missed test, but said, “I think the attempt on December 16th 2019 was a purposeful attempt to get me to miss a test.” 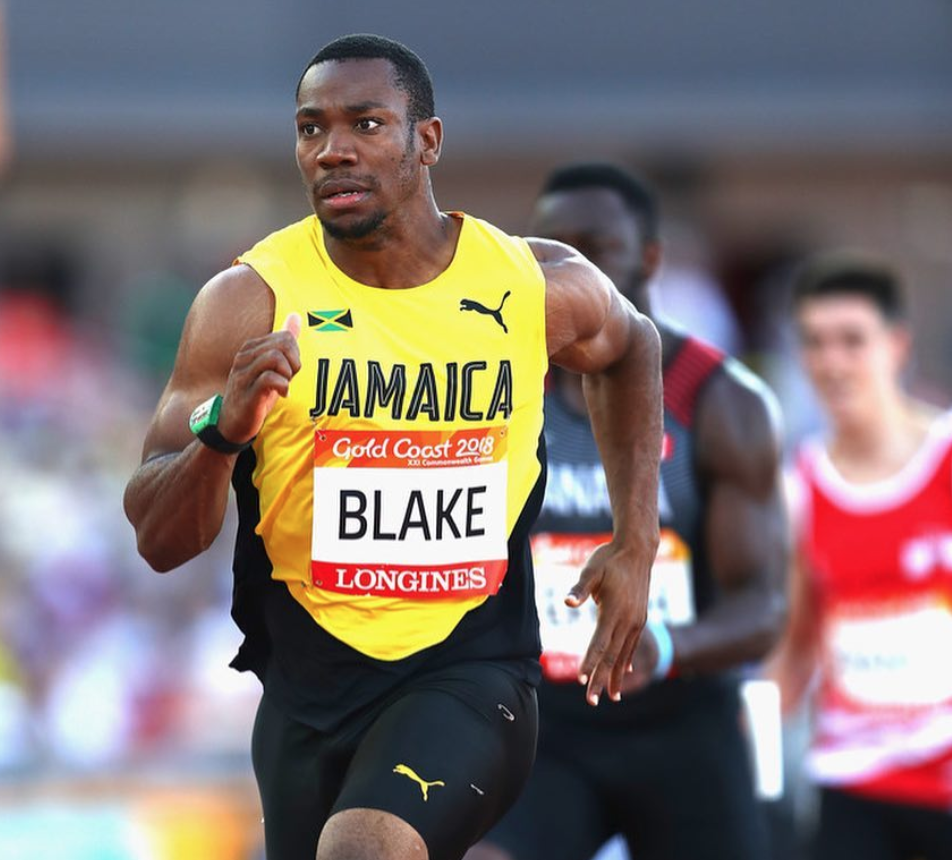