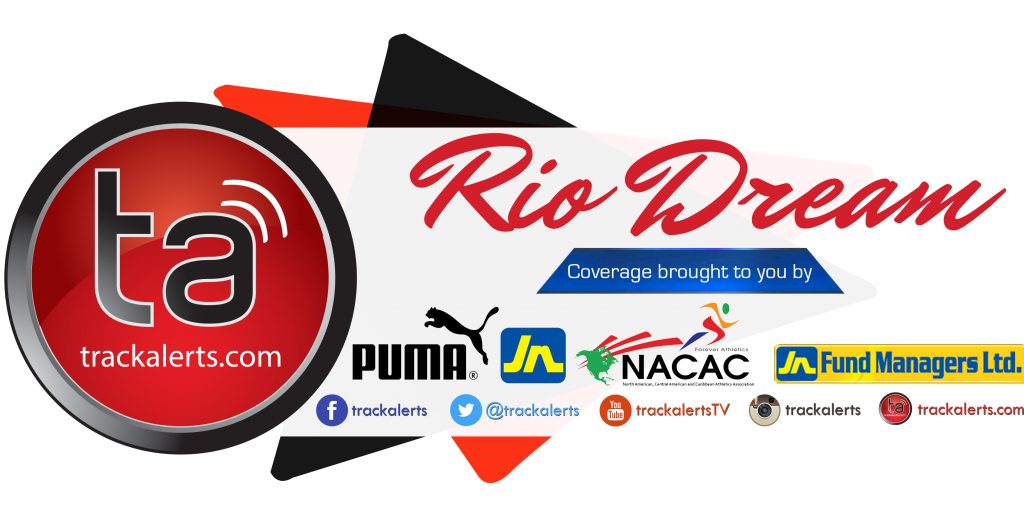 It has been reported by our media colleagues, EME News, that former 100m world record holder, Jamaica’s Asafa Powell, is saying that the Jamaican 4x100m relay team has been practising together and could break their world record in Rio.

According to a story carried by the Gleaner, Powell, absent from the flat event for the first time in his career, spanning four Olympics, said, “We definitely have the team to do it. Over the years, we’ve had great teams and we have managed to run great relays with very little training and time with each other. This year, we are spending far more time working on the relay and with us, every time we go out on the track, a world record is possible in the 4x100m because we are always prepared for it. It’s just to get the stick around smoothly,” he said.