“We’re back in our comfort zone running on the home course,” distance coach Wendel McRaven said. “This is another chance to get a hard effort in during the month of September. Everything builds towards championship time in November, and this is another step along the way and a chance to continue to grow as a team.”

The Aggie men are coming off a third-place finish at the Oklahoma State Cowboy Preview. Junior Eric Casarez led the group with second-place individual finish, a performance that earned him Southeastern Conference Runner of the Week. The women are fresh off a second-place finish in Stillwater. They are paced by senior Grace Plain, who finished second at the Cowboy Preview, along with fellow seniors and top ten finishers Abbey Santoro (fourth) and Julia Abell (ninth).

“We have a lot of depth this year,” McRaven said. “We’re hoping to run some freshmen that can get the opportunity to help us out. It will be nice to get them in the mix and give them the chance to be difference makers for us.”

The starting gun for the men’s 8k race will go off at 8:00 am, followed by the women’s 6k race at 8:45 am. Live results can be found here. Admission to the meet is free, no pets are allowed at the Dale Watts Cross Country Course.

The first 50 fans in attendance will receive a commemorative 50th Anniversary Title IX clear bag. Join Texas A&M Athletics in this year’s Title IX 50th Anniversary celebration at all athletic events. To check out feature stories, videos, giveaway schedules and to be part of the celebration visit 12thman.com/TitleIX. 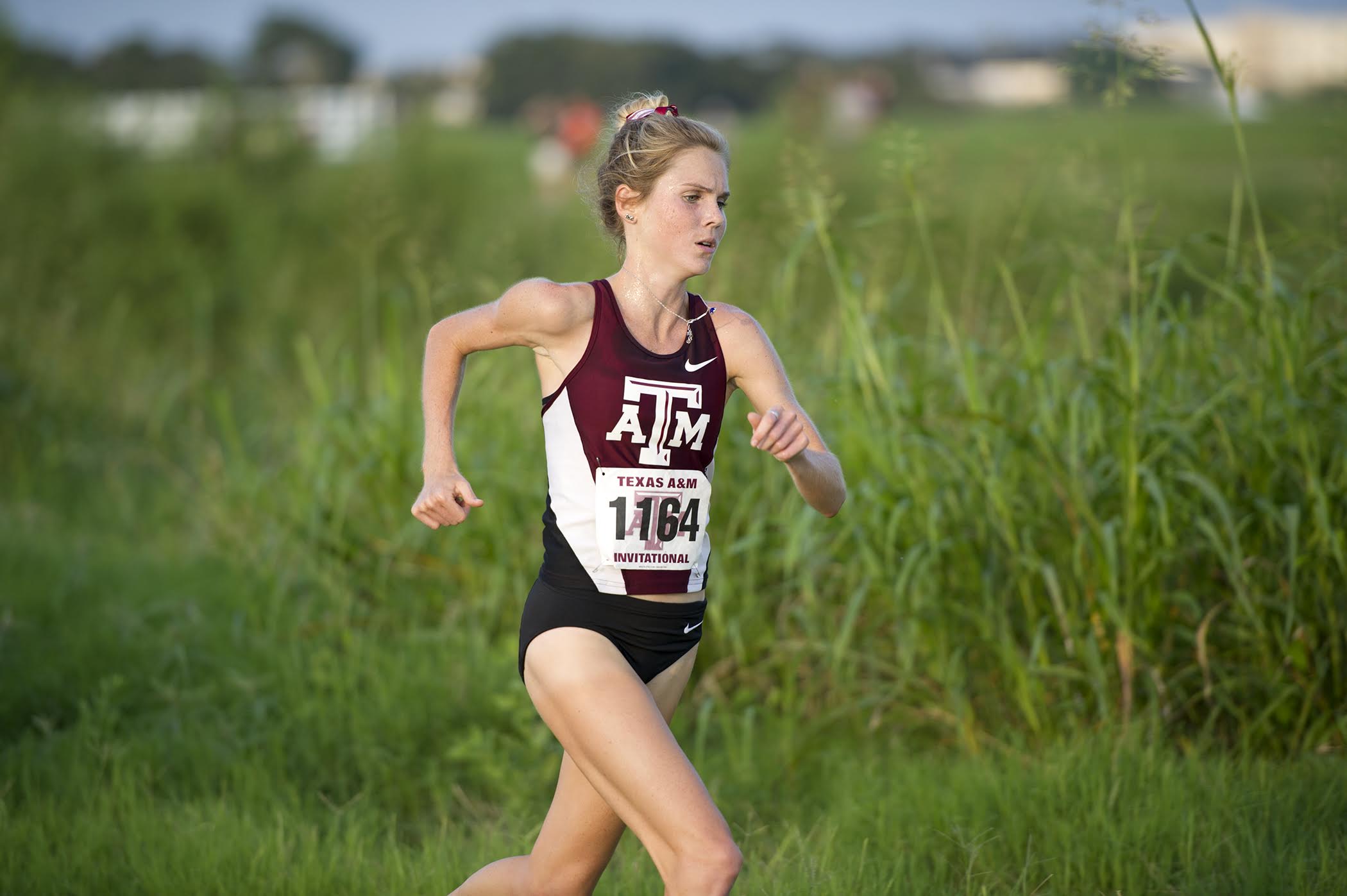 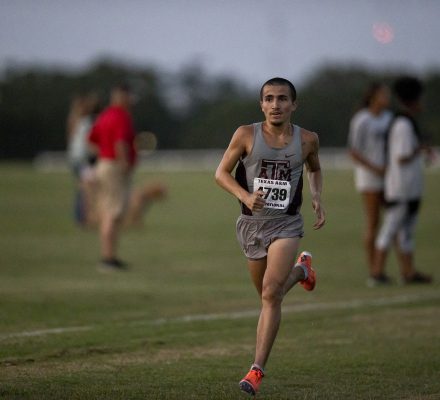 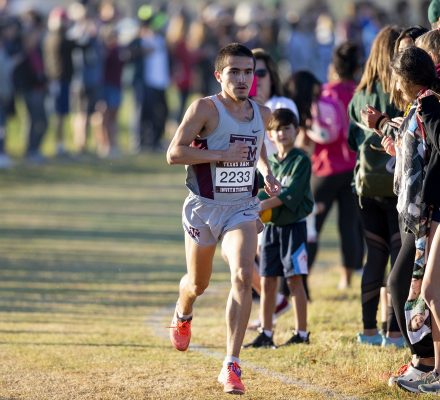