From an Austrian point of view, 5.65m, a personal best effort in the pole vault by Riccardo Klotz and a good 60.89 in the javelin by Victoria Hudson. 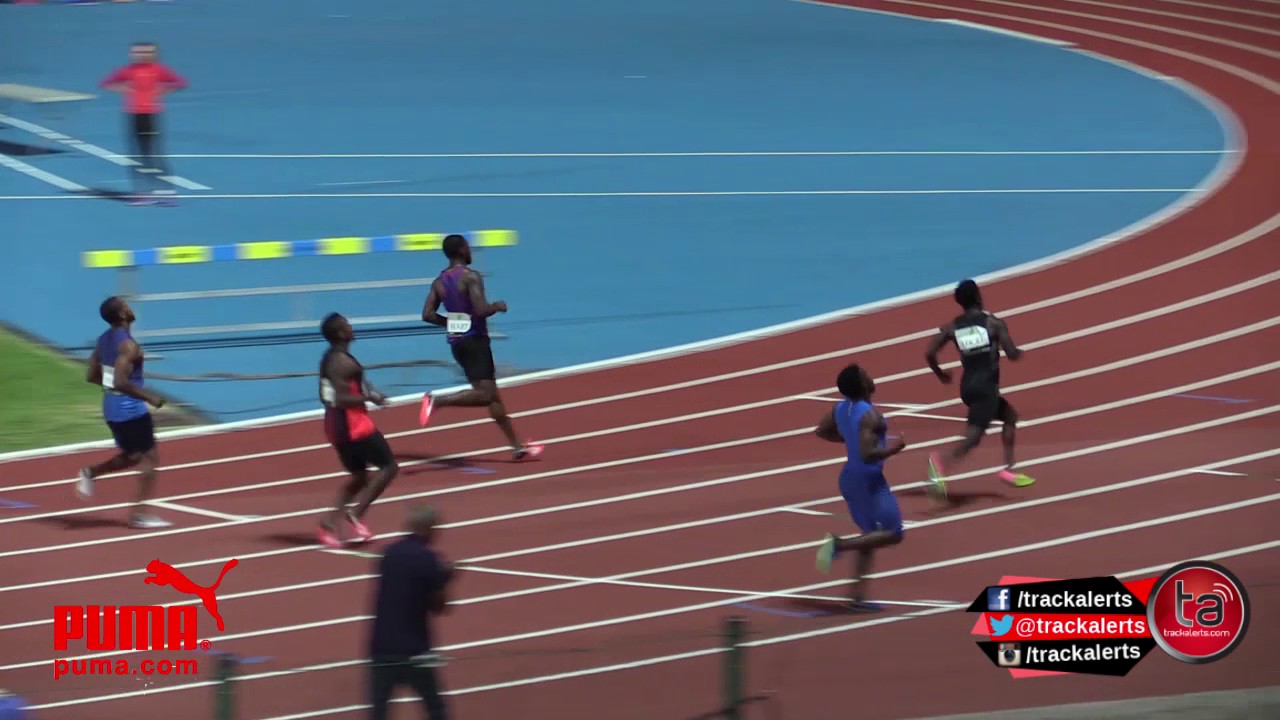