Belocian, who represented Guadeloupe at Carifta Games and France at the World Junior Championships, will take on top men in the 110m hurdles event, one of the highlights of an expected fantastic night of athletics.

This year's athletics event scheduled for May 2nd will have its full slate of athletes announce in the coming weeks.

Guadeloupe, a beautiful and scenic island in the Caribbean has hosted an athletics meeting since 2004 attracting many Olympic and World Championship T&F medalists to the Stade de Baie Mahault.

The athletes travel from as far as Europe, the United States, Canada, and neighboring caribbean islands such as Jamaica, Puerto Rico, Dominican Republic and Cuba. 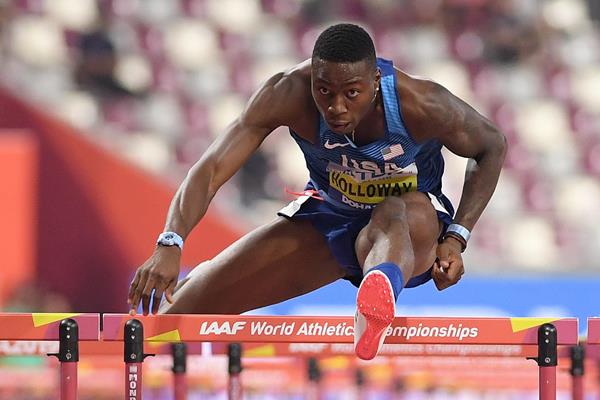