The former Jamaican junior representative and Oregon junior left only one record standing on her way to a stunning 60m victory.

Nelson’s time of 7.05 is a massive personal best, but most importantly, it shattered the meet and collegiate records. Aleia Hobbes’ name was attached to both records. The collegiate mark also had H Cunliffe as the joint record holder.

Kiara Grant, the other Jamaican in the final, finished third in 7.16. USC’s Terry Twanisha, who entered as the favourites, finished second in 7.14.

Jamaicans stood tall in the women’s 60m hurdles. Ackera Nugent, representing Baylor, pulled off a shocker to win in 7.92. Daszay Freeman dipped under 8 seconds for the first time to take second in 7.99.
Chanel Brissett of Texas Longhorns, the pre-race favourite, finished third in 8.01.

Trishauna Hemmings, the third Jamaican in the final, finished eighth in 8.16.

Damion Thomas was the other Jamaican winner on the day. He ran a personal best and collegiate lead 7.51 to edge out Jamal Britt of Iowa, 7.52.
Phillip Lemonious of Arkansas was fourth in 7.54s.

Carey McLeod of Tennessee picked up third in the men’s triple jump with a mark of 16.93m. Emmanuel Ihemeje of Oregon won the event with 17.26m over Chengetayi Mapaya of TCU 16.95m.

Abby Steiner of Kentucky produced a world-class run of 22.38, a personal best, collegiate, meet and facility records.
Tamara Clark of Alabama finished second in 22.45 and Kynnedy Flannel of Texas third in 22.64.

Noah Williams of LSU won the men’s 400m in a new personal best and collegiate lead 44.71. 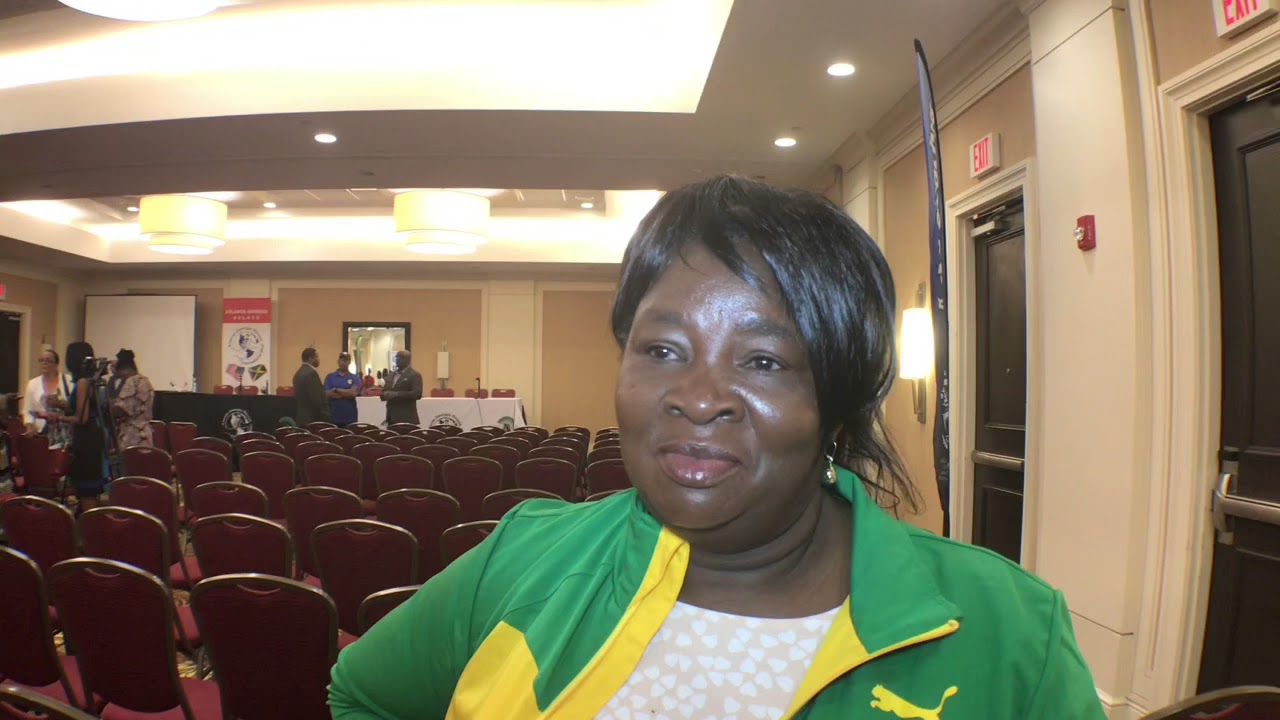 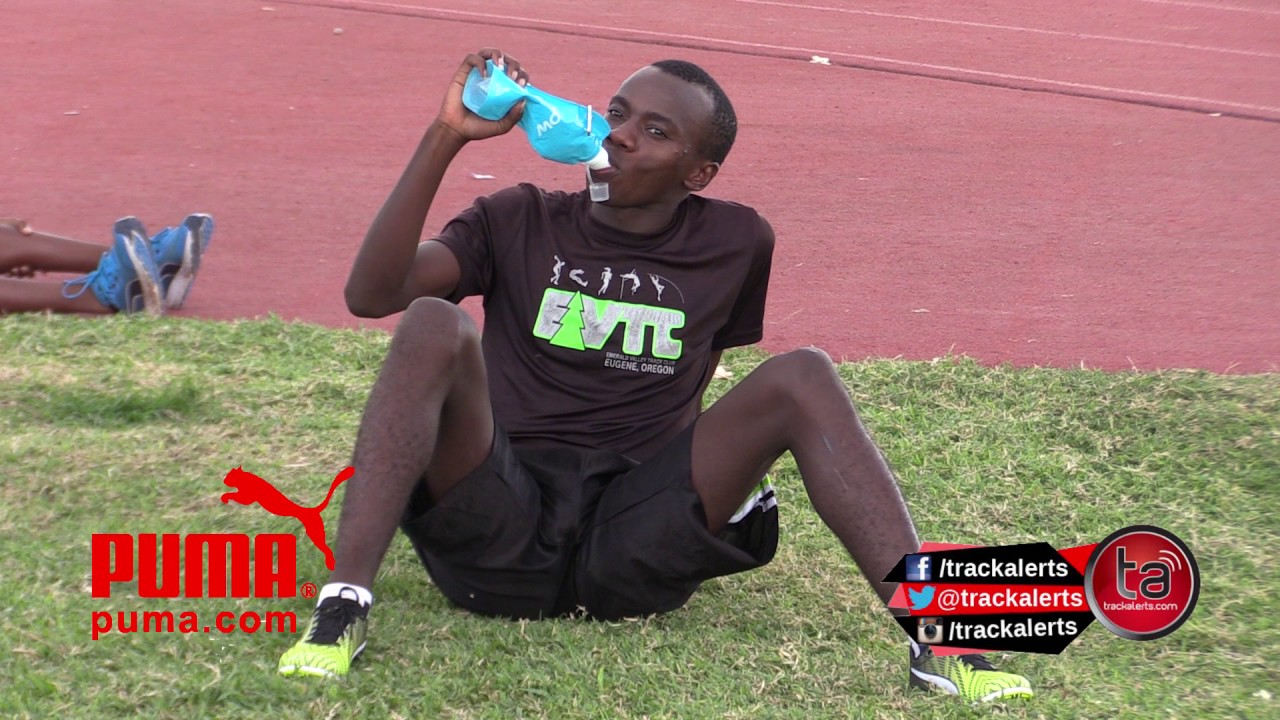 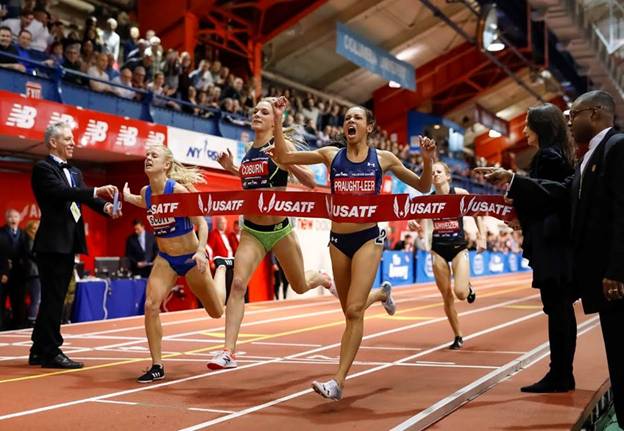