Both van Niekerk and Miller-Uibo, winners of the men’s and women’s 400m in Rio 2016, have made it clear their intentions to double in London 2017.

Following requests from the athletics federations of The Bahamas and South Africa to amend the timetable to better allow for a 200m/400m doubling opportunity, the IAAF Council has approved changes to the timetable of IAAF World Championships in London 2017.

Usain Bolt is the four-time defending champion in the men’s 200m, but he will not be running the event at this year’s Championships. He will only run the 100m in this his last year of competition. 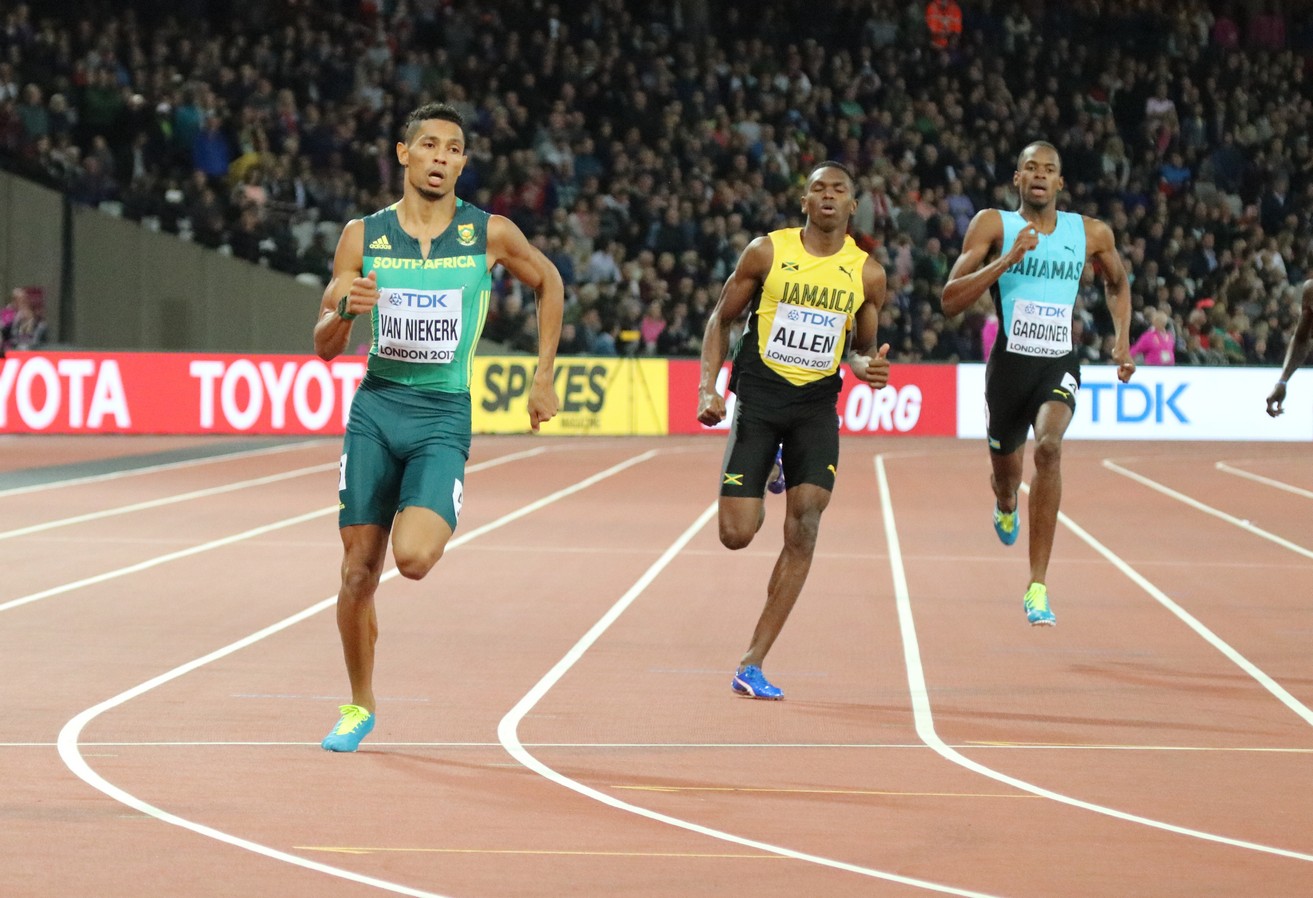 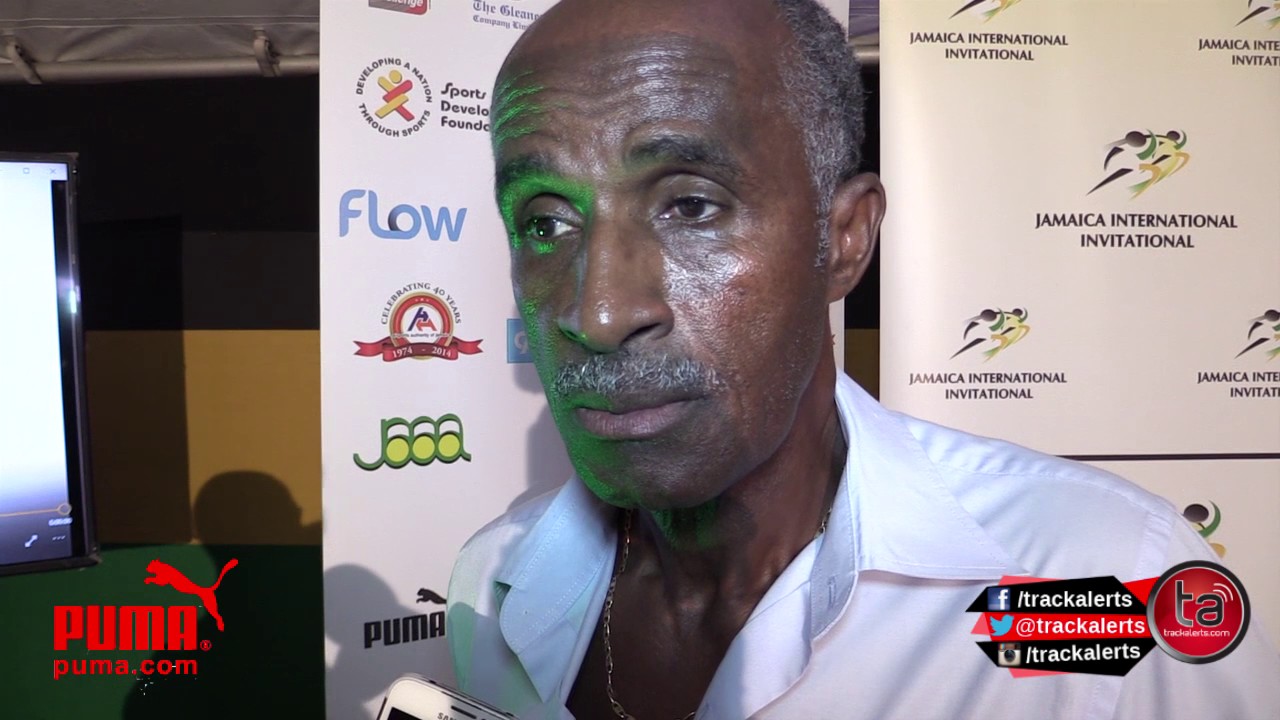