Trinidad and Tobago’s Machel Cedenio will be throwing everything on the track, when he faces the starter Saturday morning, for his semifinal in the 400 metres at the Olympic Games in Rio de Janeiro, Brazil.

Cedenio, who won his preliminary round heat on Friday with 44.98 seconds said: “I am in pretty good shape right now.

“I wouldn’t call a time but everyone comes to championships to medal and no doubt that’s my intentions for this meet. When semifinal comes, I am going to give it my all.

“As the years go by the 400 gets harder and harder and there are a lot of good guys coming through. I respect everyone in the 400 because to run 44 low is a lot of work.

“I am just taking this step by step and hopefully once I make the final, I am going to give it 110 per cent,” Cedenio said.

Cedenio revealed that he didn’t plan to run such a fast time in heat, but was concentrating on following his coach’s instruction.

“It (the race) felt good. It was a pretty comfortable race. My coach tells me to relax as much as possible. I didn’t try to win my heat so that I could get a good lane in the semifinal.

“I just listened to what he said and I went out there and did what I was supposed to do and handle business.

“It was a pretty decent field. I know Gil Roberts, who was one of the main competitors in field and I know what he is capable of doing, so I was on him.

“I wanted to control the race with like 150 metres to go, so I could just cruise home,” he said. 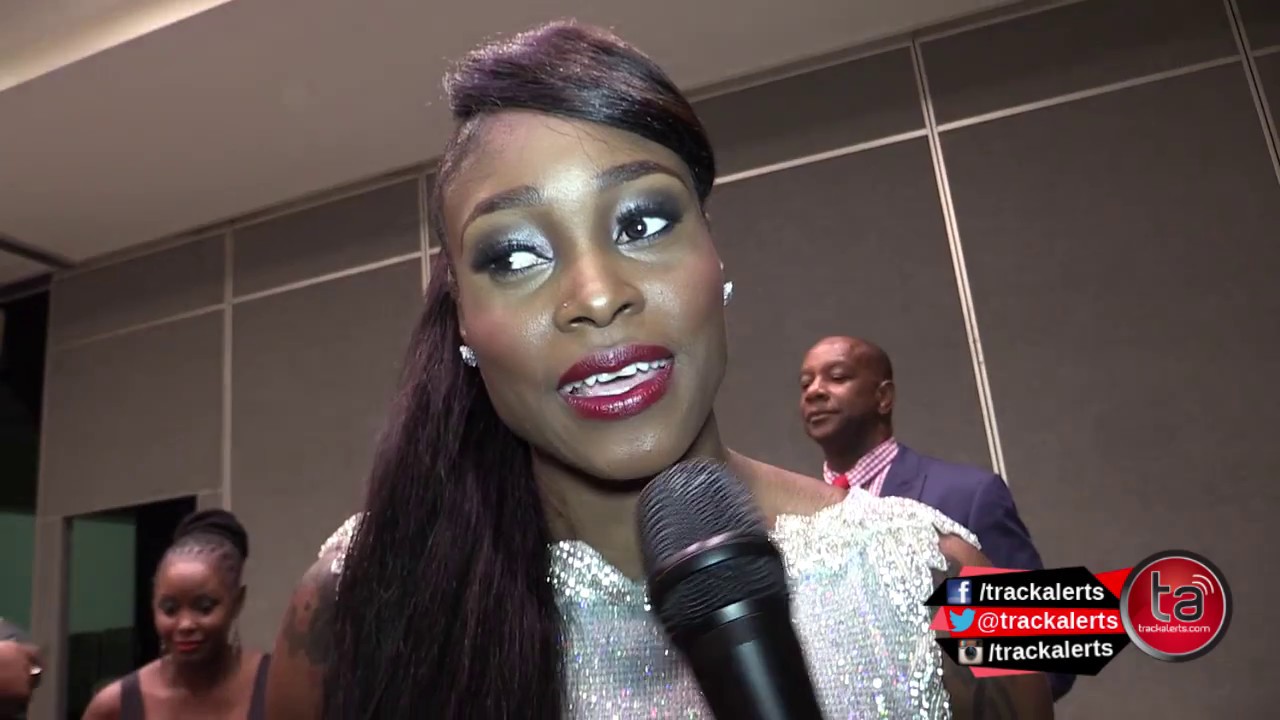 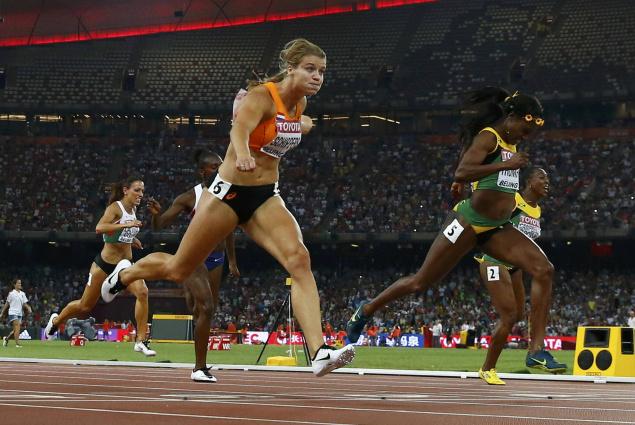