Thompson displayed the heart and mind of a global champion and produced an exhilarating burst of speed to overhaul Schippers and pipped her on the line with a new Diamond League record time of 21.85 secs.
It was one of the greatest come-from-behind victory in the women’s half-lap race at the global level and Thompson proved that her victory at the Rio Olympics was no fluke but well merited and smartly executed under high-level pressure.

Great champion rise to the occasion and “Queen Elaine” underlined her sprint supremacy in the most compelling and dramatic fashion. Even her legendary Jamaican compatriot Usain St Leo Bolt, who rules the male sprint kingdom; would have been heartened with Thompson majestic display of power running and ability to challenge herself to accomplish phenomenal athletic feats under intense pressure and severe odds.

It was a race for the ages and all Jamaicans and millions worldwide fortunate to witness the dramatic spectacle would have rejoiced in Thompson’s display of grit, determination and fighting qualities.

Schippers was quickly out of the blocks and blasted around the curve to secure a commanding lead against the high class half-lap specialists that also included American London Olympics 200-metre champion Allyson Felix and Jamaica’s two-time Olympics gold-medallist Veronica Campbell-Brown.

While it seemed as if Schippers had everyone at her mercy and would win the race handsomely, Thompson who struggled coming around the bend gradually found her rhythm and kept pumping those arms which kept her moving at terrific speed as they battled for supremacy before a sold-out crowd.

The 24-year-old Jamaican was relentless in her pursuit to overhaul the powerful Schippers who surged into the lead and looked the likely winner. The Dutchwoman had established a considerable gap down the straightaway but Thompson timed her acceleration and overdrive perfectly to catch the world champion with about two strides to go for finishing line.

At that stage, Schippers must have felt that she had done enough to emerge the winner. But Thompson travelled like a thunderbolt and out-leaned her and was once again triumphant over her major rivals.
Thompson clocked a new Diamond League record with her winning time of 21.85 secs while Schippers had to settle for second spot and her new season best of 21.86 secs.

Felix who also came through with a late charge improved her season best and placed third in 22.02 secs to better her previous best of 22.54 secs.

Schippers previous best was 21.88 at the Rio Olympics final when Thompson won the gold in 21.78 which remains the World leading time for the 2016 season.

Great Britain’s champion Dina Asher-Smith finished in fourth position with 22.38 while Jamaicans Simone Facey and Campbell-Brown were fifth and sixth respectively in 22.50 and 22.51. Facey also improved her previous best of 22.57.

At the media conference on Wednesday (the day before the race), Thompson said: “When I look back at the 200m final in Rio, there was one person missing, Allyson Felix. I’ve only competed against her once before over 200m, and that was in Brussels last year, so tomorrow will be exciting.”

“I don’t know how much faster I can go. Running 21.66 (last year World Championships at Beijing) was a shock. I honestly don’t like running 200m, but I’m excited to see how fast I can go in the future.”

Thompson do not have worry too much about who are the other world class 200-metre specialist she must conquer. She did just that in the world class line-up and she should be extremely happy for facing all the mighty challengers and coming out on top. 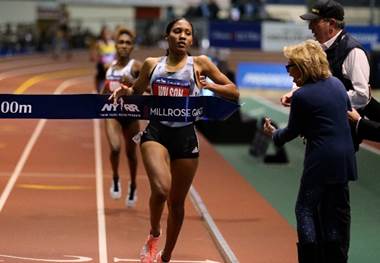 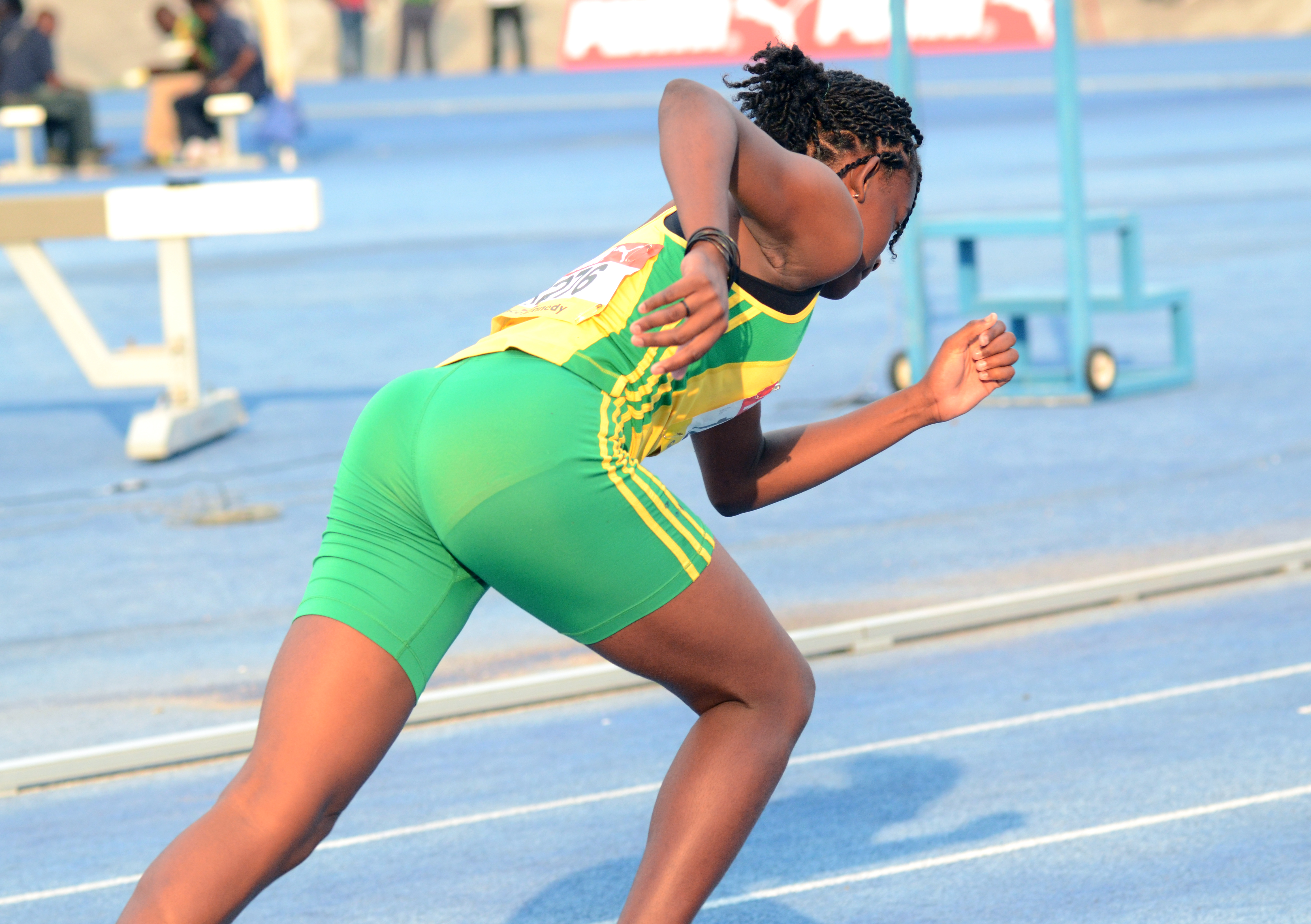