To date, at least 10 National Olympic Committees have called for the 2020 Olympic Games to be postponed, according to sports.ru.

Dick Pound, IOC’s member, said the decision was made to push back the games.
However, there is no official word from the IOC.

“On the basis of the information the IOC has, postponement has been decided. The parameters going forward have not been determined, but the Games are not going to start on July 24, that much I know,” he said.

“Together with all the stakeholders, we have started detailed discussions today to complete our assessment of the rapid development of the worldwide health situation and its impact on the Olympic Games, including a scenario of postponement,” Bach said.

Several athletes, sporting federations and fans have called on the IOC to postpone the games because of the coronavirus, which has killed over 15,300 people worldwide. 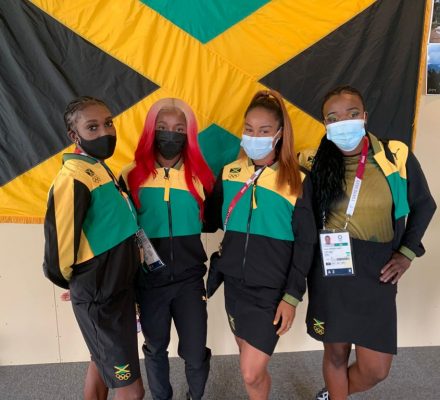