Shelly-Ann Fraser-Pryce, who recently ran the third-fastest time of 10.60 in history, will run the 100m. Sashalee Forbes, Michelle-Lee Ahye, Daryll Neita, and Mujinga Kambundji are among the opposition.

Olympic champion Parchment follows up his Tokyo win in the 110m hurdles. Another Jamaican, Damion Thomas, will join him.

Andre De Grasse will go over his Olympic gold medal distance of 200m at the Kamila Skolimowska Memorial.

Jamaicans Candice McLeod and Roneisha McGregor are taking on Polish stars in the women 400m.

Jaheel Hyde will run against Brazilian Alison Dos-Santos in the men’s 400m hurdles.

Christopher Taylor and Karayme Bartley are down to contest the men’s 400m, with Deon Lendore of Trinidad and Tobago and Americans Michael Cherry and Vernon Norwood.

Ryan Crouser will be in the men’s shot circle. The first four from Tokyo will go in the men’s hammer, led by champion Wojciech Nowicki. Eivind Henriksen, Pawel Fajdek and Mykhaylo Kokhan join him.

Johannes Vetter returns to the scene of his 97.76m from 12 months ago in the men’s javelin. World No.1 Maria Andrejczyk is the home star in the women’s event, taking on the athlete she beat into the silver medal position in Tokyo, Kelsey-Lee Barber.

On the women’s side, Olympic Games high jump bronze medallist Yaroslava Mahuchikh will be the favourite. However, Kamila Licwinko, another finalist from Tokyo, will have home support.

Olympic silver medallist Malwina Kopron will have Alexandra Tavernier as her company in the hammer circle. Poland’s 2015 world discus champion Piotr Małachowski is to compete in his career farewell competition. 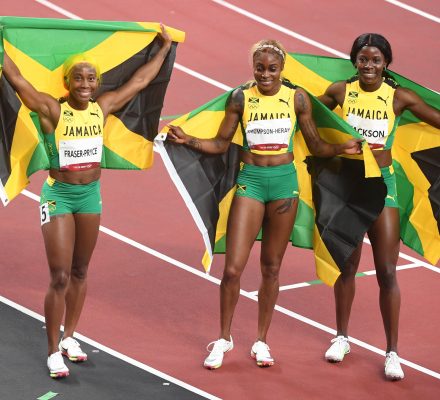 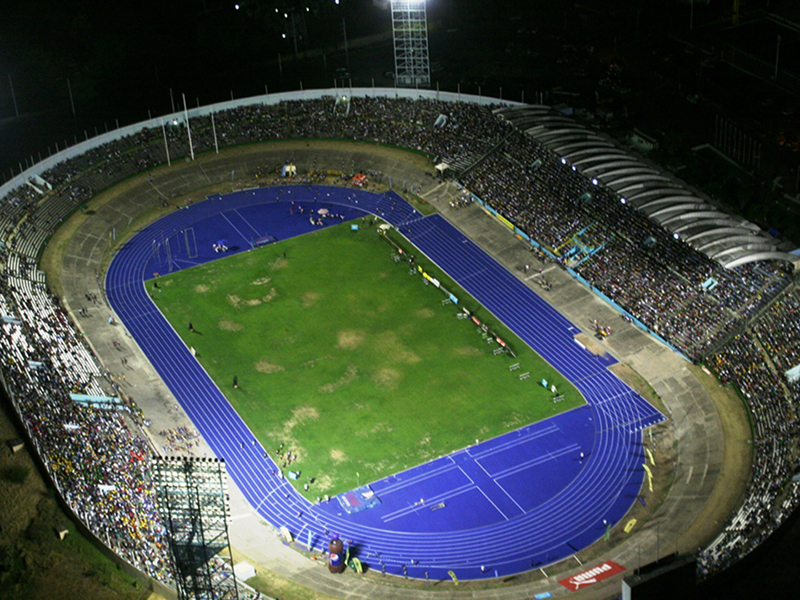