American speedster Sha’Carri Richardson admitted she is like a baby in the 200m. “In this company, I feel like a baby because there are so many girls that have done a time of 21 seconds,” she told journalists in Brusells.

Sha’Carri Richardson will be running the 200m at the Brusells Diamond League on Friday and is hoping for a special outing.
Richardson, who showed great speed earlier this year in the 100 metres, is hoping an enthusiastic crowd will push her to her first run below the 22-second mark.

“My coach and I are working really hard to do well on both distances, so I really want to go below 22 seconds. 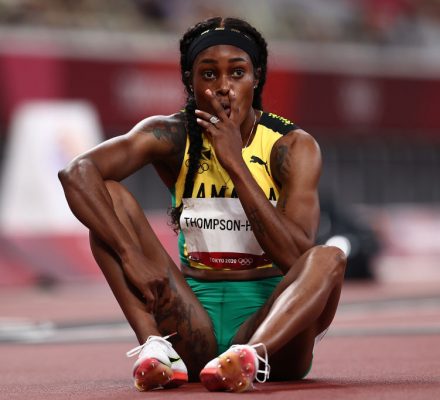 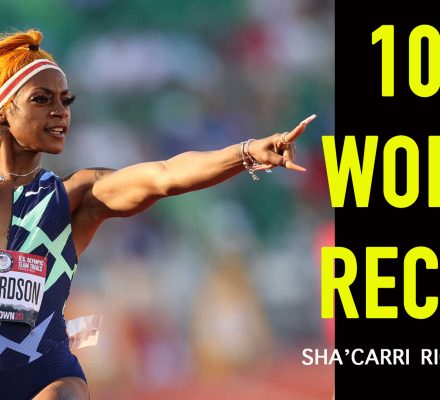