The evening session of day one at the Tokyo 2020 Olympic Games saw four Caribbean athletes advancing to the finals of their respective events along with Jamaica’s 4×400 metres mixed relay team.

Inform Jamaican triple jumper Shanieka Ricketts needed only one jump. She booked an automatic spot in the final of the women’s triple jump with 14.43 metres. Her teammate Kimberley Williams had to exhaust all three attempts to book her spot in the final as a non-automatic qualifier with 14.30m on her third attempt.

Cuban athlete Liadagmis Povea also secured an automatic spot in the final with 14.50 metres. Pre-event favourite Yulimar Rojas from Venezuela led the qualifiers with 14.77m, done on her only attempt.

The Jamaican 4x400m mixed relay team left nothing to chance as they secured automatic qualification to the final. The quartet consisting of national 400m champion Sean Bailey, Junelle Bromfield, Stacey-Ann Williams and Karayme Bartley left it late as they surged past the United Kingdom in the second heat to secure third place in a national record of 3:11.76 seconds.

Mile relay powerhouse United States of America won the first heat but got disqualified for a zone violation.

Trinidadian shot putter Portious Warren qualified for the women’s shot-put final with a best throw of 18.75 metres on her third attempt. Jamaicans Danielle Thomas-Dodd and Lloydricia Cameron failed to make the final.

The first track final was the men’s 10,000 metres. Ethiopia’s Selemon Barega denied Uganda their first chance at Olympic gold in the event. Barega won a close race with a time of 27:43.22 seconds ahead of the Ugandan pair of Joshua Cheptegei and Jacob Kiplimo with times of 27:43.63 seconds 27:43.88. 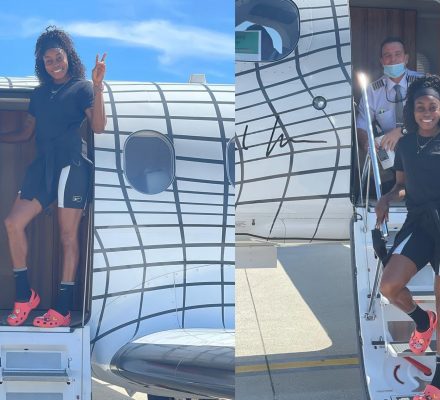 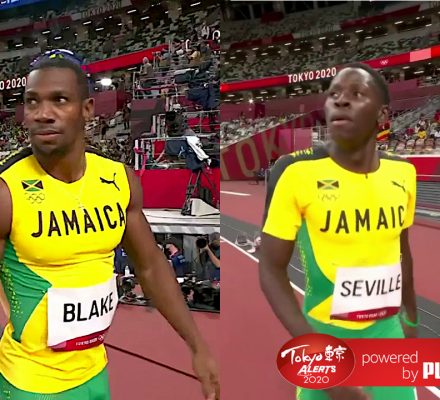