EUGENE – Galen Rupp and Molly Huddleused the same racing tactics in difficult temperature to land the men’s and women’s 10,000m titles on day one at the U.S. Trials on Thursday night.

Huddle, who usually tackled the 5,000m fields for the major outdoor championships, stepped up in distance this season to run the 10k and the 30-year-old was successful on her first try.

The American 5k record holder paced herself well behind the country’s 10,000m record holder Salane Flanagan before separating from the three-athlete battle in the final 650m of the race en route to clocking 31:39.20 to win comfortably.

Flanagan went out relatively hard on the opening laps in an effort to shake off the competition, but the likes of Huddle, Emily Infeld, Amy Hastings and Emily Sisson stuck around longer than anticipated and she struggled to maintain the same pace.

With 700m remaining, Huddle drew level with the leader before sprinting off – covering the final 400m in 65.5 – on her own and unchallenged.

“I know Emily Infeld can be pretty quick so I was trying to leave another gear in case she was there,” Huddle said.

Flanagan found herself sitting in third place with 100m left but managed to race back past Infeld into second in a time of 31:42.29.

Infeld finishing 3rd in 31:40.60 and completing the team for this summer’s IAAF World Championships in Beijing, China.

Huddle also noted after the race that she is “probably going to scratch” from the 5,000m at these championships.

Meanwhile, in the men’s race, Galen Rupp, who came into the U.S. Trials with a cloud of uncertainty, following doping allegations against his coach Alberto Salazar, raced through those darkness to capture his seventh consecutive U.S. Trials 10,000 title.

“It’s great [to win my 7th title], especially to do it in front of these fans on my hometown track,” Rupp said during USATF.tv broadcast after the race.

“It’s definitely been hard with all of that other stuff going on. But I always try to keep focused on the track, always be professional. I still have a job to do.”

In the 1500m heats that took place on the opening day, Matthew Centrowitz led all qualifiers with his heat winning time of 3:44.39.

In action in the field at these U.S. Trials, double NCAA champion Marquis Dendy of Florida continued his outstanding form this season after he leaped a massive wind-assisted 8.68m to win the men’s long jump over Jeffery Henderson (8.44m) and Michael Hartfield (8.42m).

Season campaigner Michelle Carter threw 20.02m to win the women’s Shot Put title, Sean Furey got the better of the Javelin Threw field with a personal best of 83.08m, with Kibwe Johnson winning the men’s hammer with 76.95m and Jared Schuurmans took the men’s discus title with an effort of 64.64m. 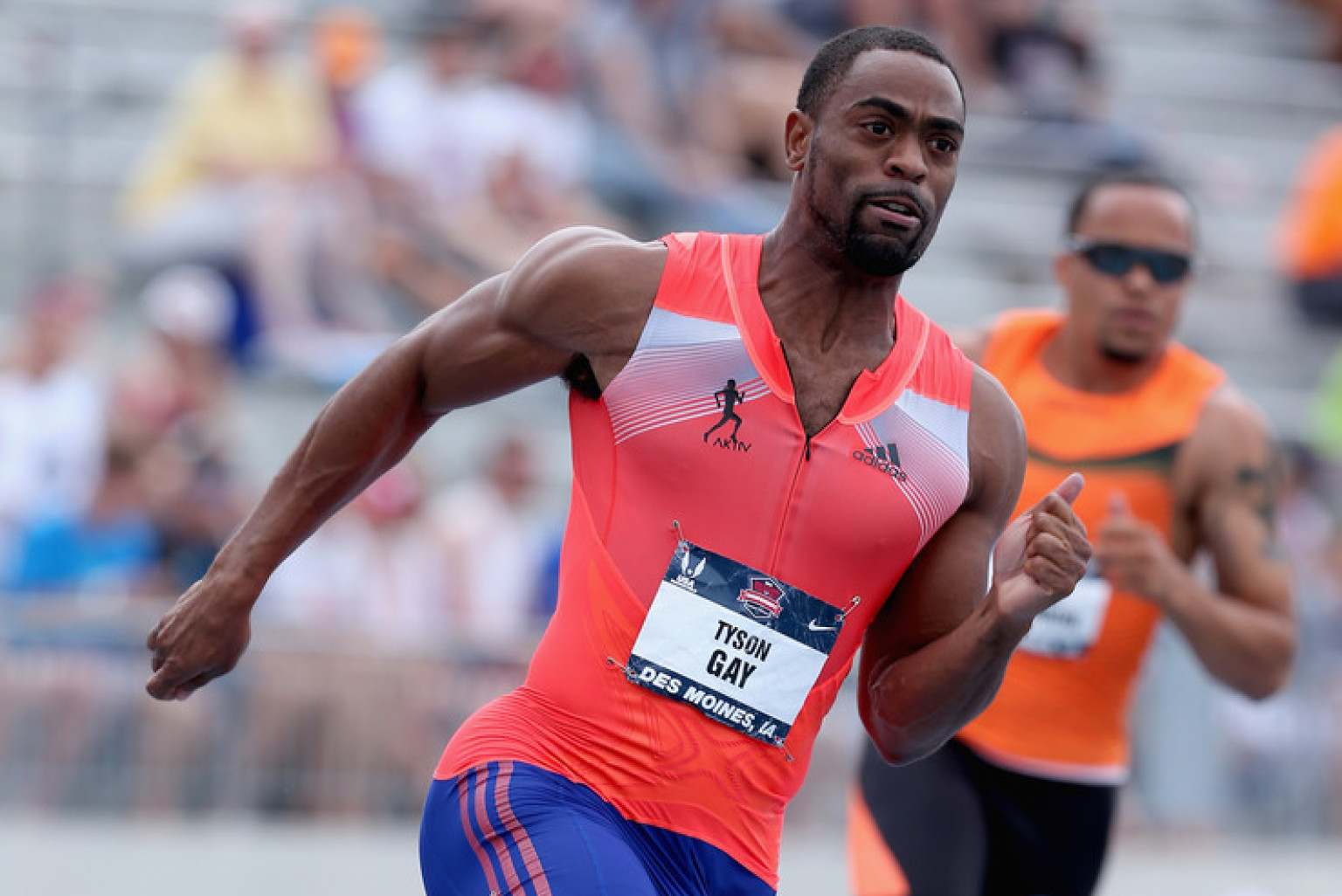