Pullen placed second in the triple jump with a mark of 16.61m. Pullen found himself once again embroiled in a heated battle with Florida’s KeAndre Bates.

Although unable to match Bates’ best of 16.81m, Pullen came out of the event with eight major points for Arkansas. The Razorbacks also picked up five additional points in the triple jump from Rubin Owens who placed fourth with a mark of 15.65m.

It took an entire team effort; an Arkansas tradition that started during the John McDonnell Era and has since carried over through Bucknam’s tenure. 22 student-athletes contributed points towards the team victory either with a relay or individually. 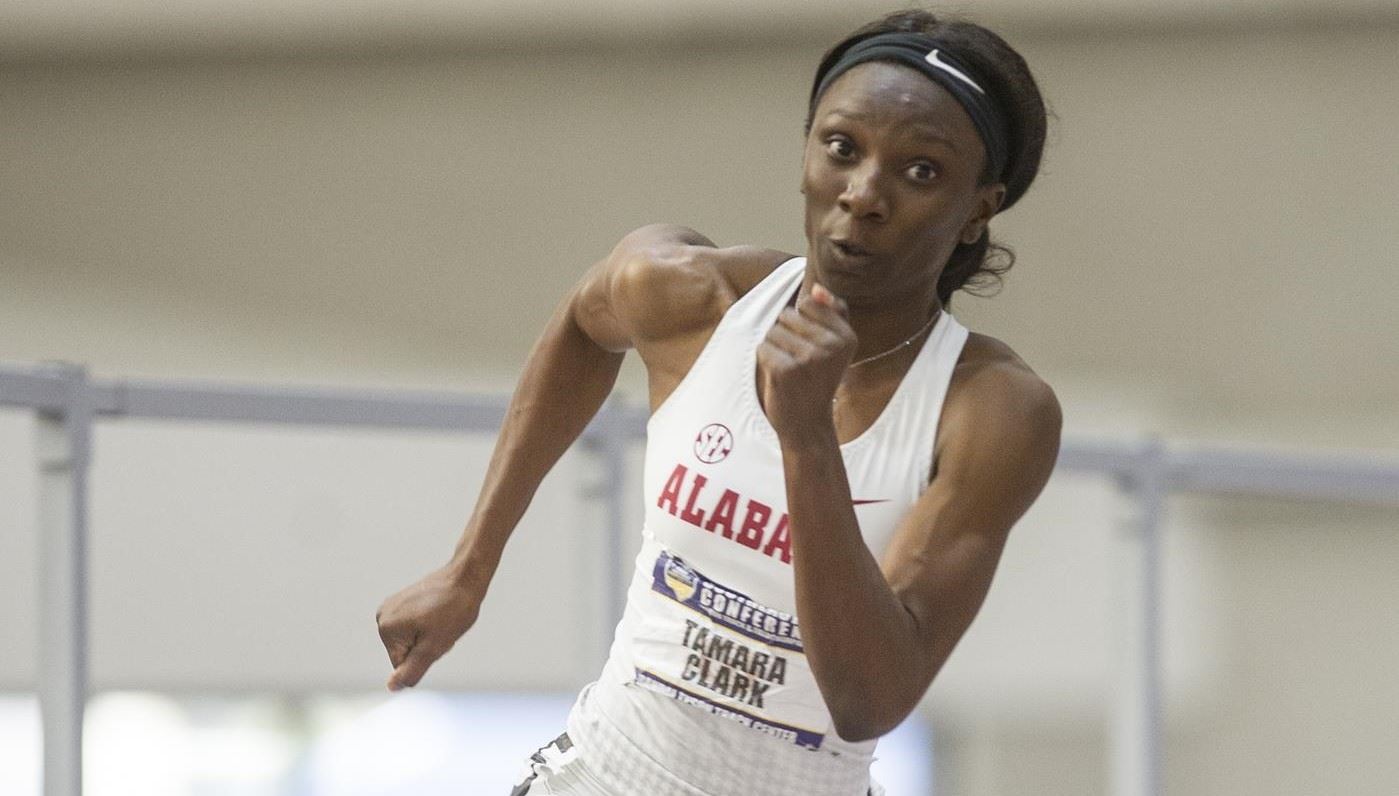 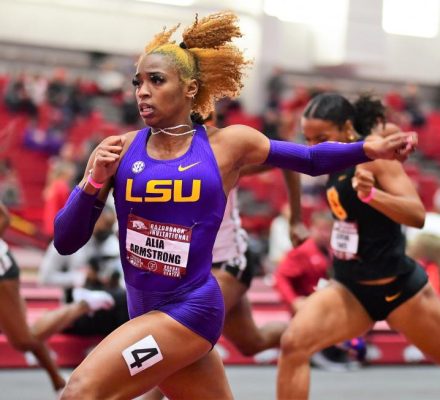