Powell, who is giving evidence into his positive test for banned stimulant oxilofrine, which is contained in Epipphany D1, said “coach (Francis) didn’t seem to have a problem.”
“Coach looked pretty much excited that Chris was here,” said Powell under cross-examination, which contradicted Francis’ statement.

Francis, in a Gleaner story last July, had thrown the majority of the blame squarely at the feet of Doyle, whom he accused along with Powell, of constantly looking to circumvent the rules of the club.

"I told him I did not want this person around my training sessions. I told him I don't trust people from Canada because they are usually quacks. The person who he says recommended this guy is not good. I told him we would find someone else. The Canadians have a bad reputation," Francis said.

JADCO's lawyer Lackston Robinson pointed to a statement last year by Stephen Francis, Powell’s former coach, saying the club rule is that all supplements must be cleared by him (Francis) before taken.

“I wasn’t aware of that rule,” Powell said. Powell, who asked why he didn't ask Francis' help to check the supplements, said the coach has over 100 people to deal with at the club. He was then asked why he didn't check with a doctor, he replied "its not the norm (normal)." He also testified he doesn't have a personal doctor.

Powell said after all that happened he just didn’t know who to trust again. He said it got so bad “when I returned to Jamaica my mother was offering me orange juice and I told her no,” delivering almost the same statement as Sherone Simpson last week.

Powell said, in the past, Francis had given him supplements – Cell Tech, Nitro Tech, Megaman Sport and Vitamin C – these he said he took inconsistently for years. 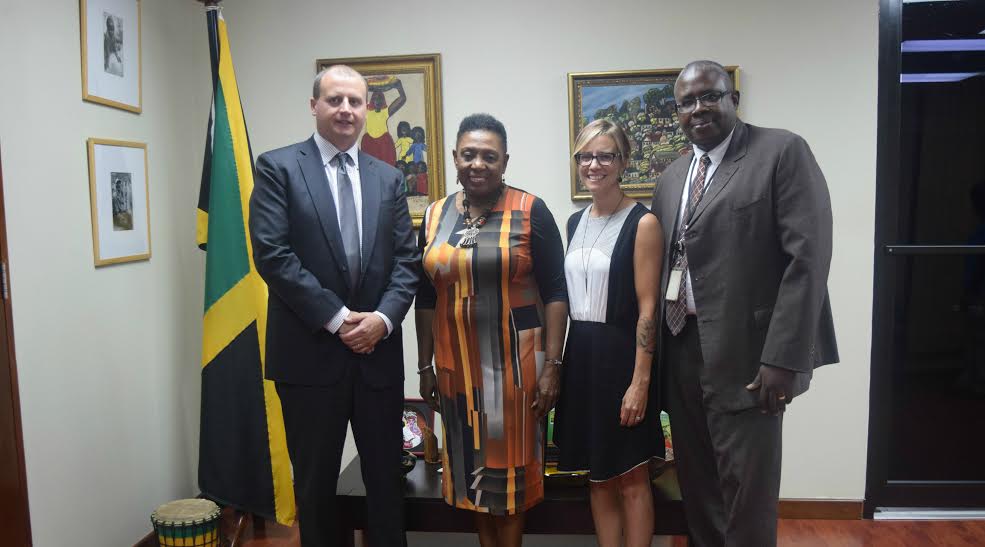